Your idea of a magical garden might be a lawn which mows itself and weeds that wither on their own. The Secret Garden is here to help you dream a little bigger. 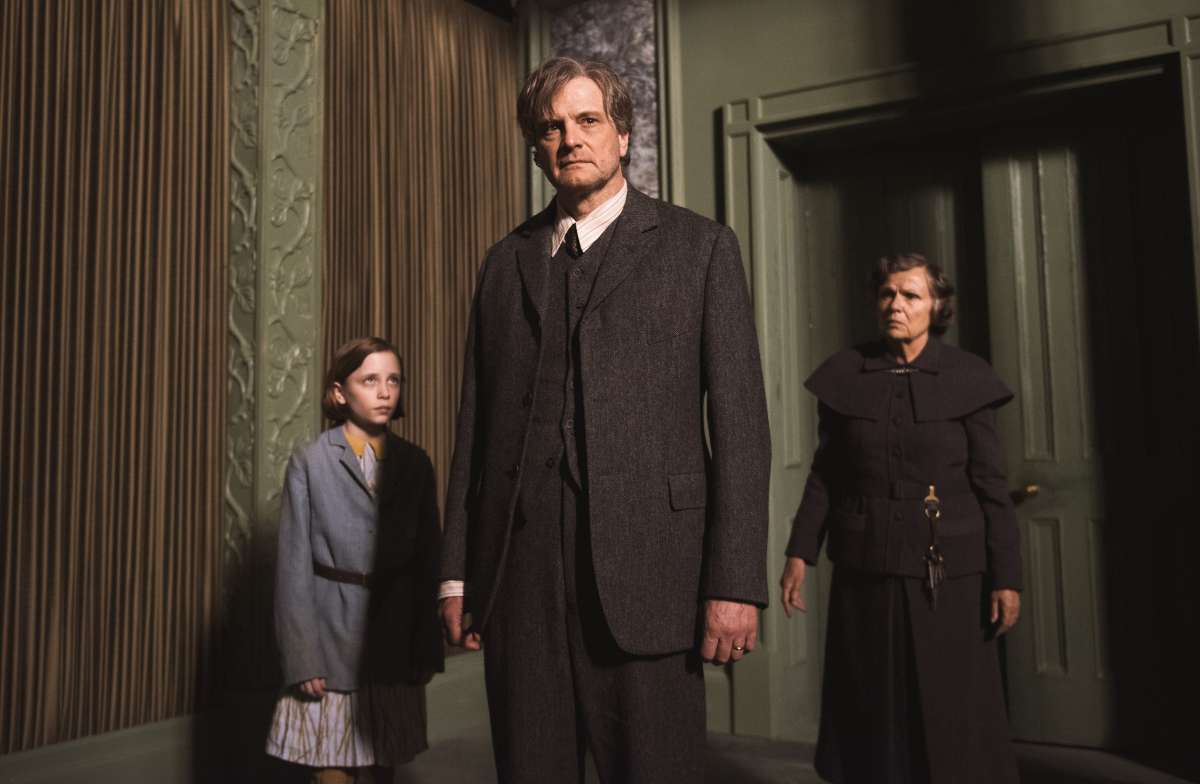 Bringing the ageless novel by Frances Hodgson Burnett to life, The Secret Garden is sure to have you hunting your whole house in hopes of finding a magical land. Here, there are rose bushes that blossom before your very eyes, an ever-reliable robin redbreast, and growth spurts of gardenalia that put Miracle-Gro to shame.

However, The Secret Garden is as much about self-discovery as it is the foliage of our fantasies. Dixie Egerickx stars as Mary, an orphaned girl who comes to Britain all the way from India to be rehomed in her uncle’s mysterious manor. Residing there is Julie Walter’s stern housekeeper Mrs Medlock, Colin Firth’s mourning lord of the manor Archibald Craven, and Mary’s sickly cousin Colin who are all shrouded in as much secrecy as the garden itself.

Producer David Heyman is once again working his magic as the man who pulled the wizarding world of Harry Potter from page to picture reunites with Paddington co-producer Rosie Alison to sprout another fantasy adventure for the whole family.

With wondrous visuals, a stellar cast, and a truly heartwarming tale, The Secret Garden won’t stay a secret for long. 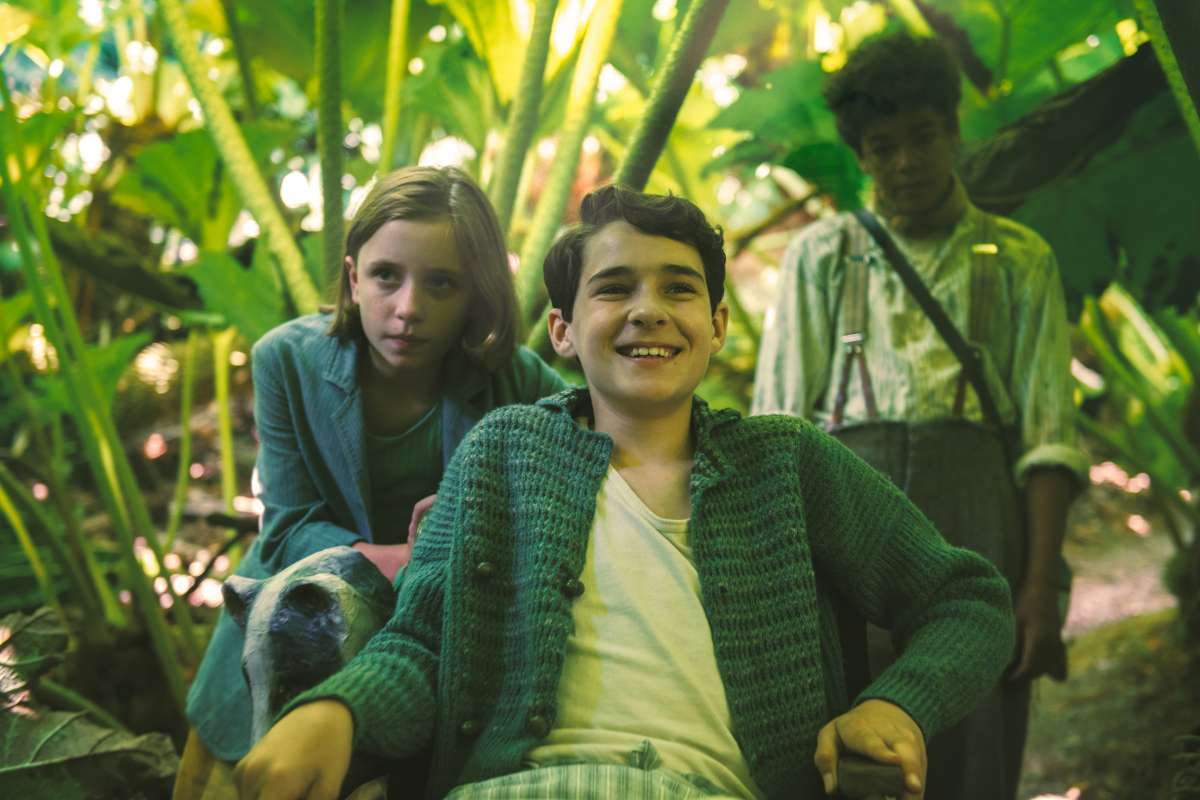 The Most Magical Movie Locations

Lick-able wallpaper, a chocolate river, and everlasting gobstoppers are all on the menu in this land of pure imagination.

With a yellow brick road, unforgettable friends, and many a munchkin, it’s no wonder Dorothy wanted to return to Oz. When she went back, she found a hall with a host of wearable heads, men with wheels for hands and feet, and a chatty chicken.

The School of Witchcraft and Wizardry sees sorting hats, floating candles, owls delivering your post, and so much more.

Goblins galore, endless Escherian staircases, and talking doorknobs all appear as a girl’s favourite book is brought to life. Most magical of all: David Bowie’s legendary Jareth. 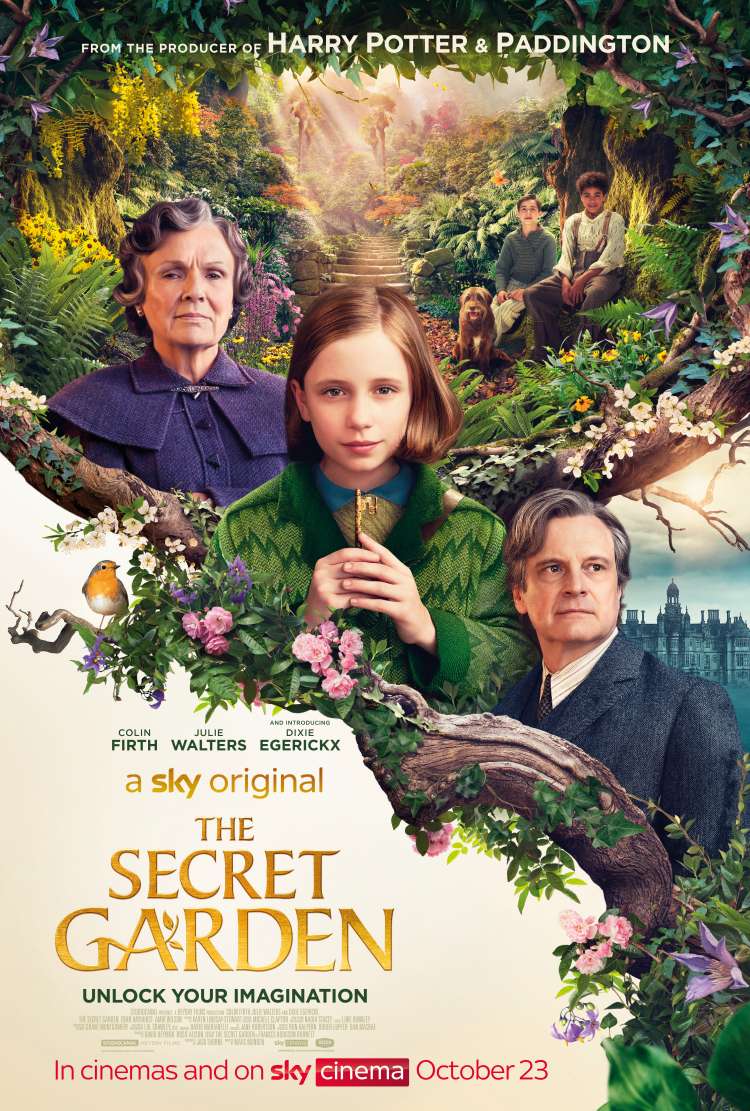 Unlock Your ImaginationCLICK TO FIND OUT MORE
PG