Despite taking us down the exciting new path Shane Black has carved out for The Predator, each of the previous trailers for his explosive reinvention was met with a mixed reception. The ultra-violence, sci-fi CGI, and horror were there, but something was missing. Fortunately, that missing ingredient has been revealed in a new NSFW trailer. The Kiss Kiss Bang Bang and Iron Man 3 director has injected The Predator with the irreverent comedy and over the top craziness he’s renowned for. Thrilling new footage from the film focuses on the dark humour that runs through the film - like the Marvel-like quips between the ragtag crew of misfits - as well as gore galore and the return of Hell-Hounds (Predator dogs) that were previously seen in 2010’s Predators. 20th Century Fox certainly left the best for last with a trailer that finally sets up the R-rated reinvention we hoped for. 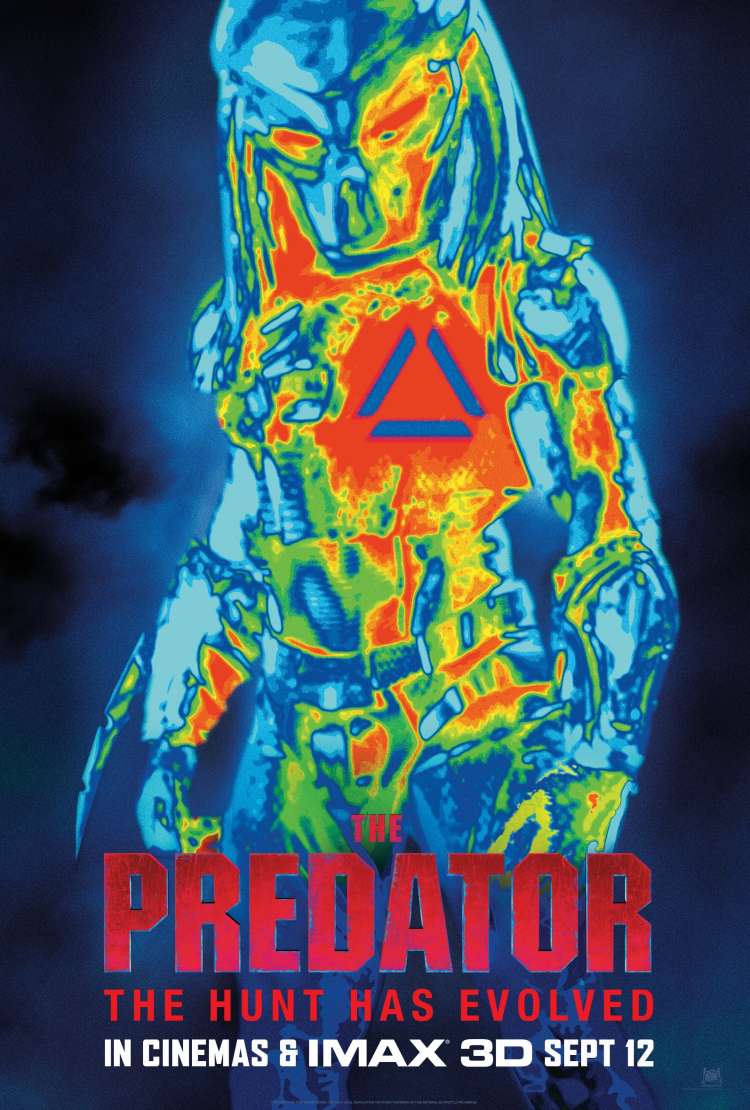 The Hunt Has EvolvedCLICK TO FIND OUT MORE
15
REVIEW