Up Close And Personal

Nothing to do with the ageless illusionist of the same name, but everything to do with Charles Dickens’ famous fictional figure. Come delve into The Personal History Of David Copperfield. 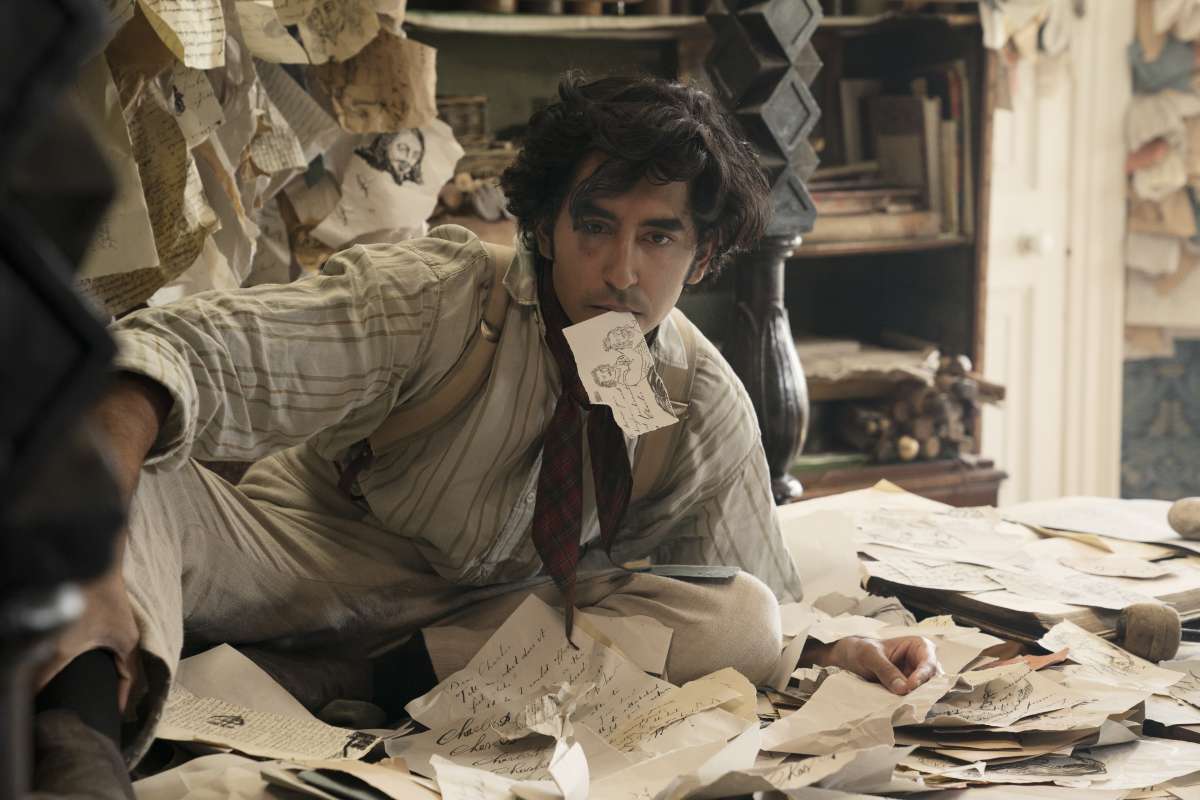 In his bid to become a successful writer, narrator David Copperfield recounts his life from infancy to middle age, traversing great poverty and wealth, while detailing the more eclectic characters he met along the way. Such individuals include a high-kicking, donkey-hating Lady of the Manor, an ever-optimistic office clerk, and a lawyer who enjoys a tipple…or three.

Fresh from scribing and directing the modernised political piece The Death Of Stalin, Armando Iannucci tugs at some interesting threads in this Charles Dickens adaptation. Touching on child labour, homelessness, and social anxiety, The Personal History Of David Copperfield not only looks and feels fresh but is also very, very funny. But what else would you expect from the man behind so much of Steve Coogan’s Alan Partridge?

As always, actors are queueing around the corner to work with Iannucci. As well as attracting the impressive main ensemble - Dev Patel, Peter Capaldi, Hugh Laurie, Tilda Swinton, and Ben Whishaw - there are also familiar faces in the shapes of British comedy legend Paul Whitehouse of The Fast Show fame, Downton Abbey’s long-suffering Sophie McShera, and croc horror flick Crawl’s Morfydd Clark. Never mind that other Copperfield, maybe Iannucci’s the one with the magic touch. 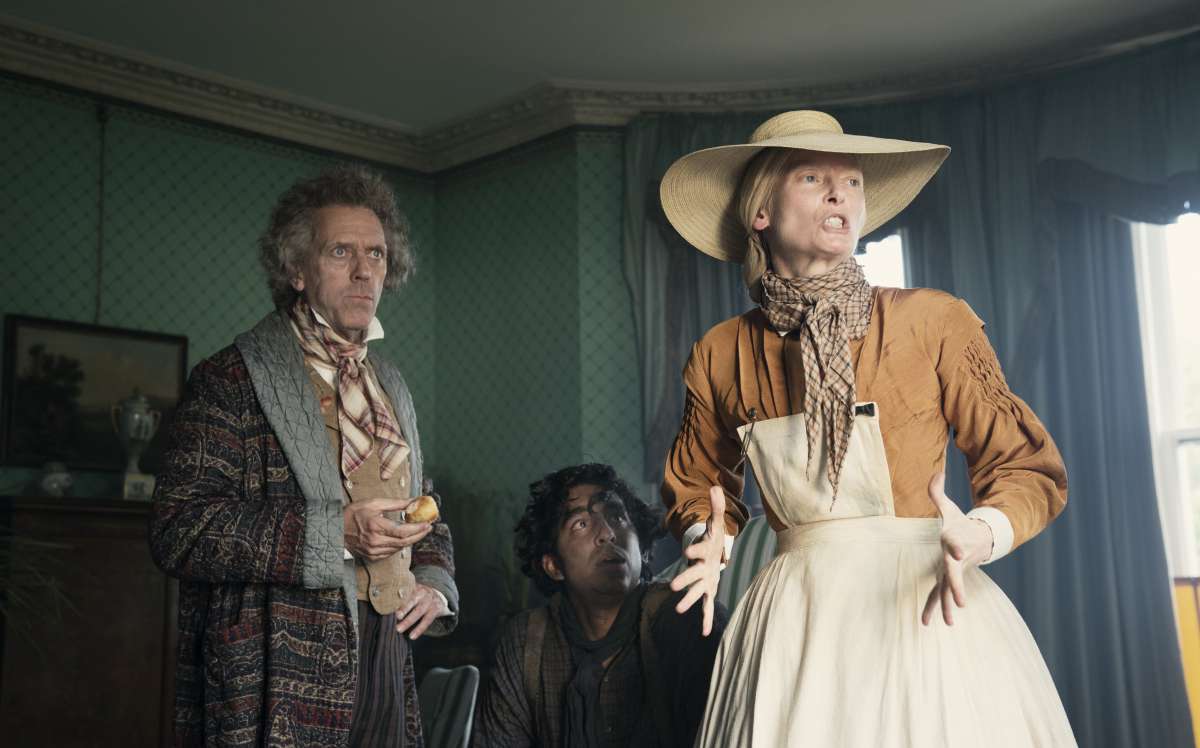 A Christmas Carol gets relocated from Victorian London to 80’s NYC with Bill Murray playing, well, Bill Murray. His Scrooge-like behaviour sees him battered with toasters and taxied around by the singer of the New York Dolls until he appreciates Chrimbo.

The 1968 musical takes the classic tale of Oliver Twist’s journey from an orphanage to street crime and throws in a boatload of Victorian urchins who spontaneously burst into song. “Please Sir, I want some more?” Not for us, thanks.

Scrooge’s story gets a Muppet makeover in this surprisingly accurate adaptation of Dickens’ festive fable. Just ask any GCSE English Lit student. Kudos too to Michael Caine who does a sterling job of playing it straight opposite Kermit and co. 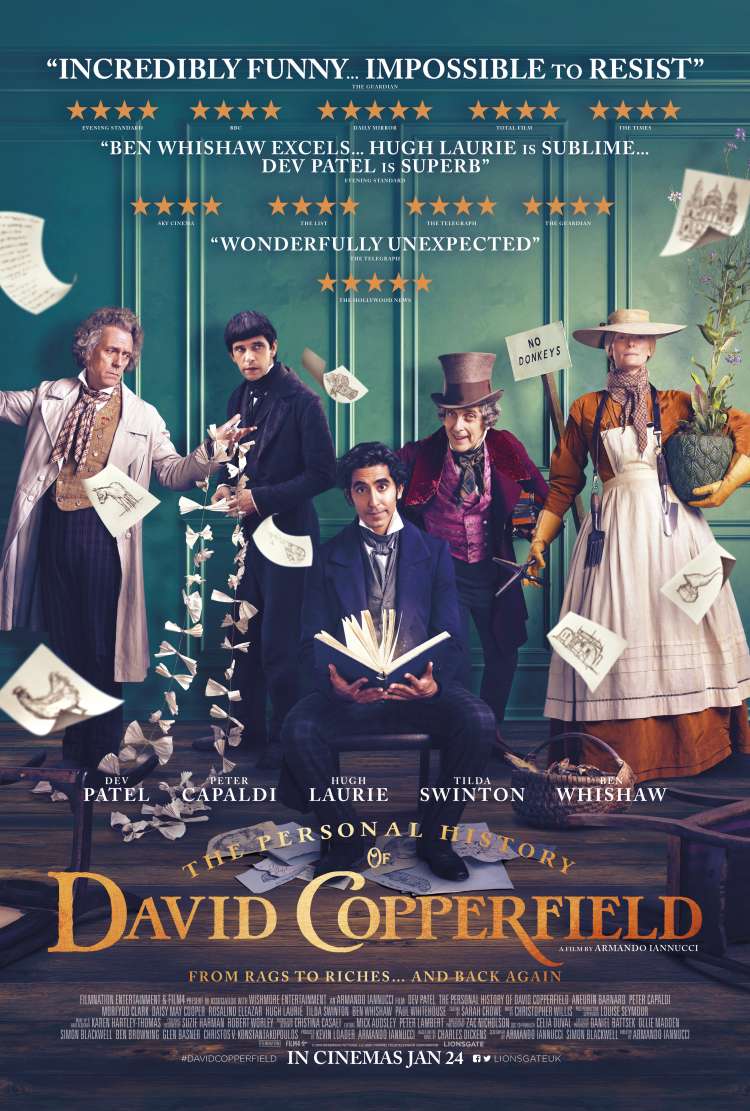 The Personal History Of David Copperfield

From Rags To Riches...And Back AgainCLICK TO FIND OUT MORE
PG