Dev Patel stars in a daring retelling of King Arthur’s knights of the round table. 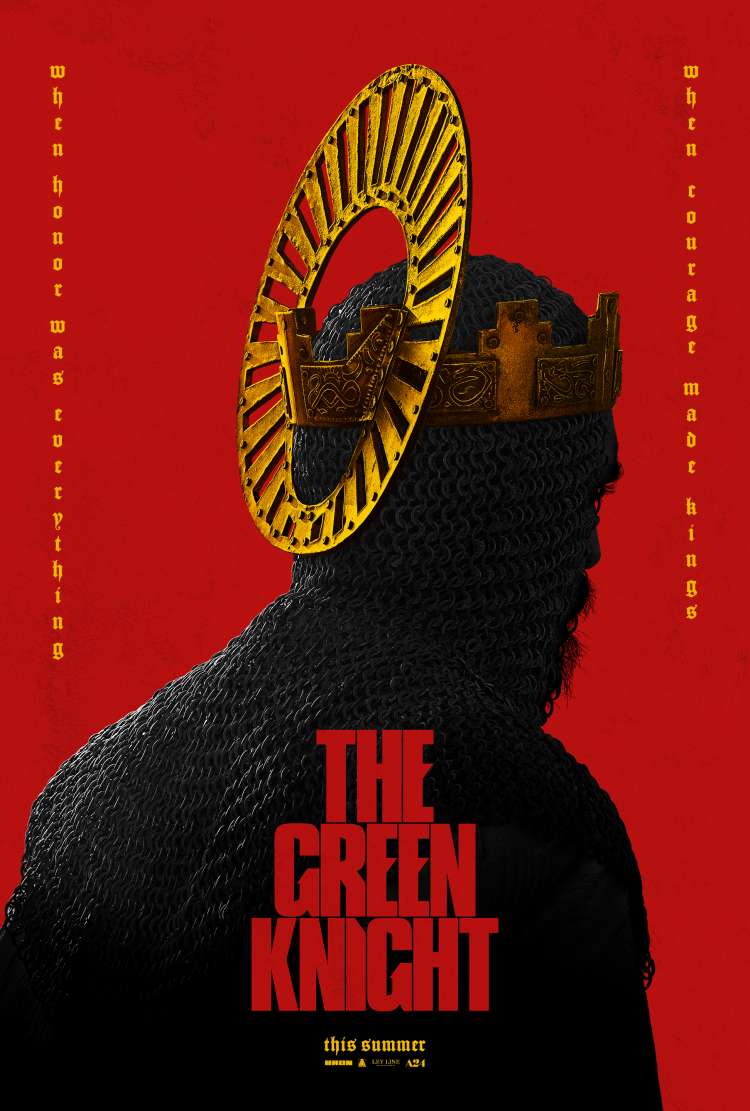 The visionary director of Pete’s Dragon and A Ghost Story, David Lowery, returns with a fresh and bold spin on a classic tale from Arthurian legend. Dev Patel departs the whimsy of David Copperfield to take the starring role in a haunting teaser that introduces his Sir Gawain, King Arthur’s rebellious nephew as he embarks on a dangerous quest to prove his worth by confronting the eponymous Green Knight. Very little is revealed in terms of story, but there’s some broody, bloody, and brilliant imagery on show. Set in a time when honour was everything and courage made kings, Sir Gawain’s daring journey will see him encounter ghosts, giants, thieves, and ultimately the gigantic emerald-skinned stranger and true tester of men: The Green Knight. Told from a whole new perspective of King Arthur, The Green Knight also stars Alicia Vikander, Joel Edgerton, and Sean Harris.