Donna Tartt's The Goldfinch is a Pulitzer Prize-winning, near 800-page epic that chronicles the life of thirteen-year-old Theodore Decker, a survivor of a terrorist attack that claims the life of his mother. A multigenerational tale requires a multigenerational cast, and Pete’s Dragon’s Oakes Fegely and Baby Driver’s Ansel Elgort fill the role as young and teenage Theo as he grows up in the aftermath of this tragedy that sends him on a stirring odyssey of grief and guilt, reinvention and redemption, and even love. Nicole Kidman co-stars as the woman who takes Theo under her wing and leads an exciting ensemble supporting cast that includes Aneurin Barnard, Finn Wolfhard, Sarah Paulson, Luke Wilson, and Jeffrey Wright. Tasked with transforming Donna Tartt’s bestselling behemoth into a coherent big screen tale are director John Crowley, whose Brooklyn earned three Oscar nominations, and Peter Straughan, who previously penned the Oscar-nominated adaptation of Tinker Tailor Soldier Spy. Should they succeed, and all signs in the stirring trailer suggest they have, then it’s sure to feature when awards season comes around. 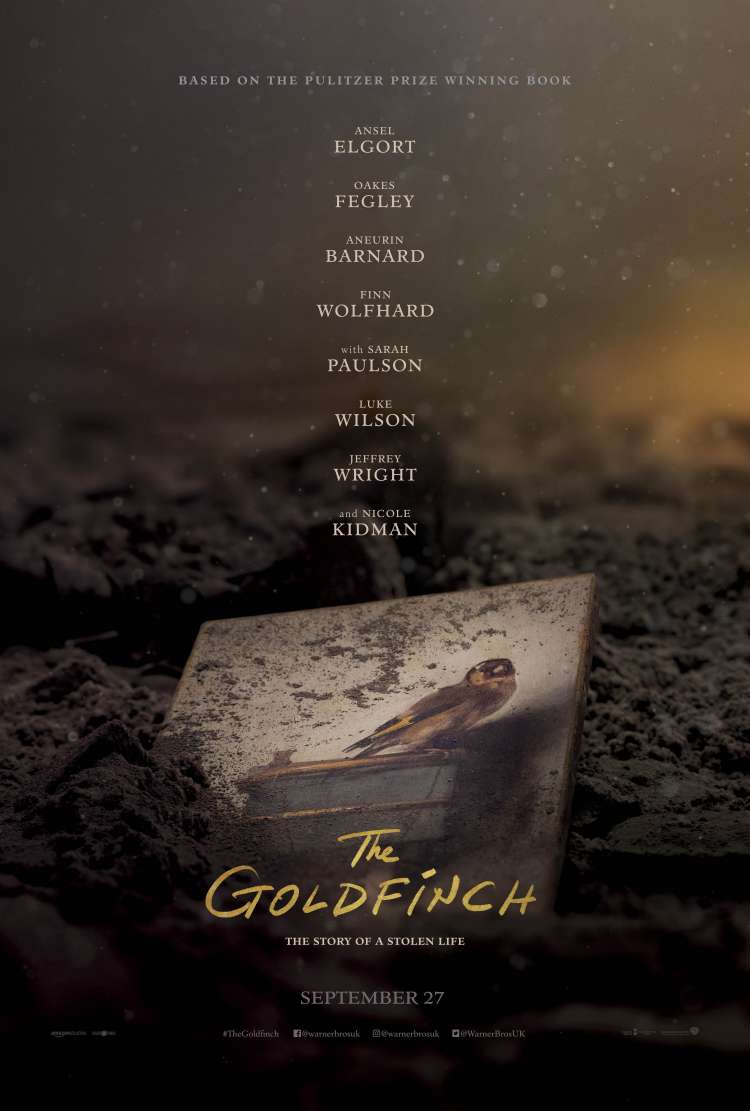 The Story Of A Stolen LifeCLICK TO FIND OUT MORE
15