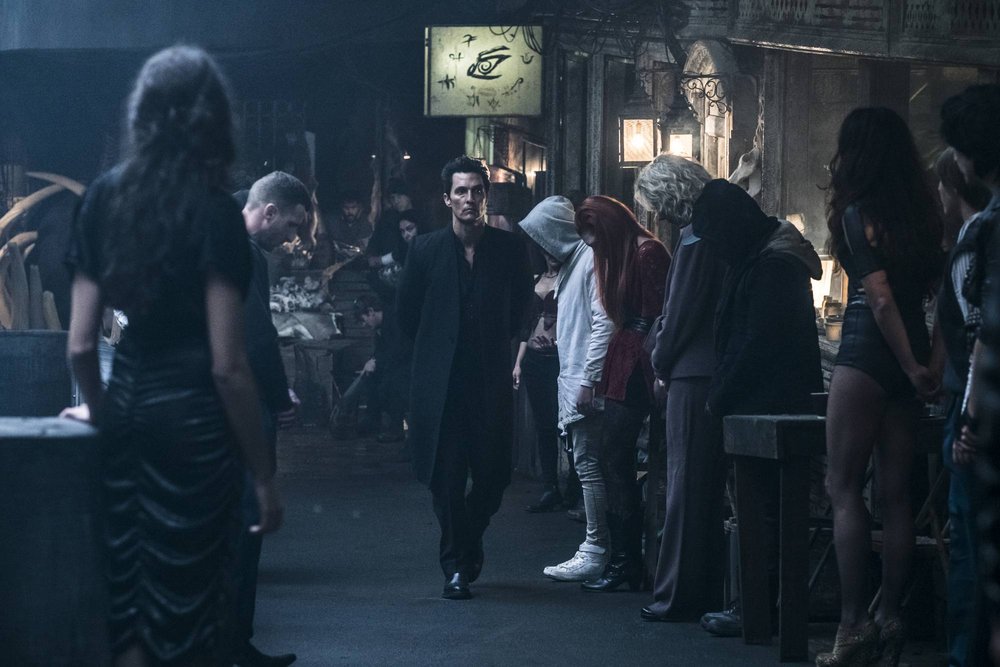 It doesn’t help that for as foreboding and powerful we’re constantly told McConaughey’s thirst for evil is, he doesn’t have much more to do except prance around and monologue dressed as a budget Criss Angel.

To say that The Dark Tower movie adaptation has been a long time coming would be quite the understatement. Unfortunately, for most diehard fans, the wait won’t have been worth it. While this boiled down blockbuster fails to bring Stephen King’s sprawling fantasy behemoth to life there’s still a lot of fun to be had in this pulpy, nonsensical romp as summer slowly draws to a close.

Told from the perspective of newcomer Tom Taylor’s Jake, the epic journey to find The Dark Tower immediately sets off on the wrong foot as the novel’s original, grandiose story that spans a total of eight books begins in all too familiar territory. While the troubled teen’s internal struggle features a unique spin on the "overcome all while trying to find your place in the world” mechanic, it’s largely uninteresting, and during the opening fifteen minutes in which he conjures an extraordinary world of gunslingers, sorcerers, and otherworldly creatures, it’s hard to not wish our story began there rather than an ordinary, overly grey New York.

Eventually the action kicks into slightly higher gear, as young Jake soon finds himself swept up in a mission to aid Idris Elba’s magnetic gunslinger Roland in an effort to protect the titular Dark Tower and defeat Matthew McConaughey’s villainous Man in Black.

Despite the repeated glimpses of the personal history between Roland and his nemesis, it still feels like we’ve missed the important bits, and are instead thrown straight into the afterparty. It doesn’t help that for as foreboding and powerful we’re constantly told McConaughey’s thirst for evil is, he doesn’t have much more to do except prance around and monologue dressed as a budget Criss Angel.

Elba has a far greater time of it, delivering a genuinely intriguing performance as the last member of a protective order that’s all but given up hope. There’s plenty of “fish out of water” fun to be had when he finds himself transported to modern-day New York, but it’s really in the way that he wields his weapons and dispatches enemy hordes where The Dark Tower teases the film it might’ve been.

The epic final encounter we’ve all been waiting for sadly ends with a whimper rather than a ruckus, leaving us wondering why and how The Dark Tower fell into the young adult fiction template as a broad audience-pleaser rather than a rich, Lord Of The Rings-like epic the source material demands. It’s not a bad movie by any means, but without any weight to ground its lofty concepts and deep characters the epic story of the last gunslinger is all hat and no cattle. 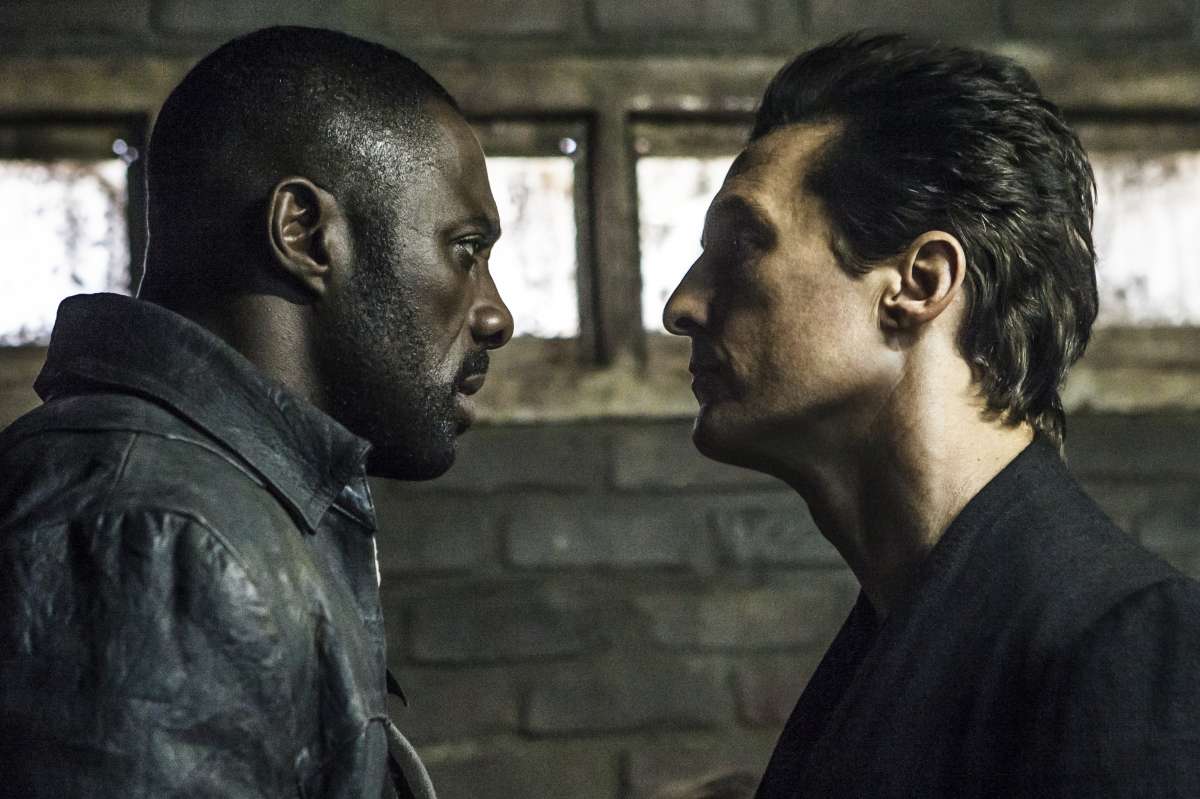 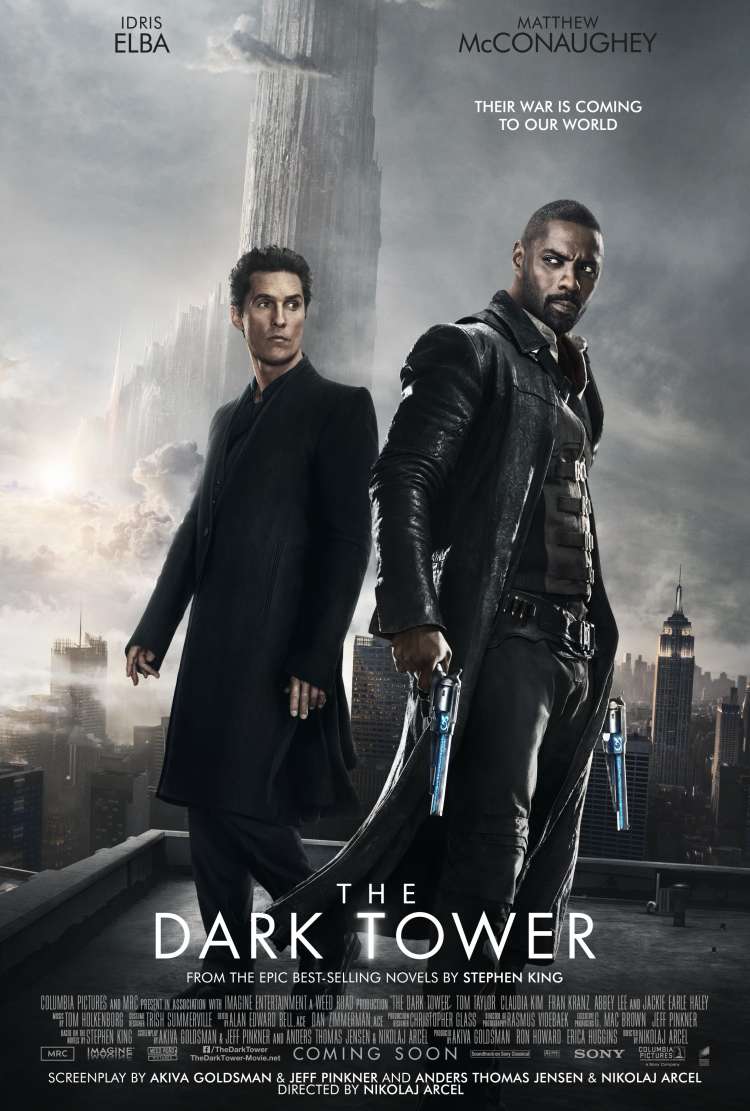