The Call Of The Wild Trailer

Bringing Jack London’s legendary novel to the big screen through a combination of live-action and CGI animation, The Call Of The Wild transports audiences to the wilds of Alaska where they’ll make a new best friend: Buck. Brought to life by cutting edge visual effects and animation technology, Buck is truly a dog like no other: a photorealistic St. Bernard-Scotch Shepherd cross who seamlessly blends into wondrous live-action environments. The trailer follows Buck as he’s uprooted from his blissful domestic life in California and dropped into the wilds of the Yukon during the 1890’s Gold Rush where he meets his new owner – Harrison Ford’s John Thornton. What follows looks set to be a classic American adventure story as man and man’s best friend work together to survive in one of the most dangerous places in the world. 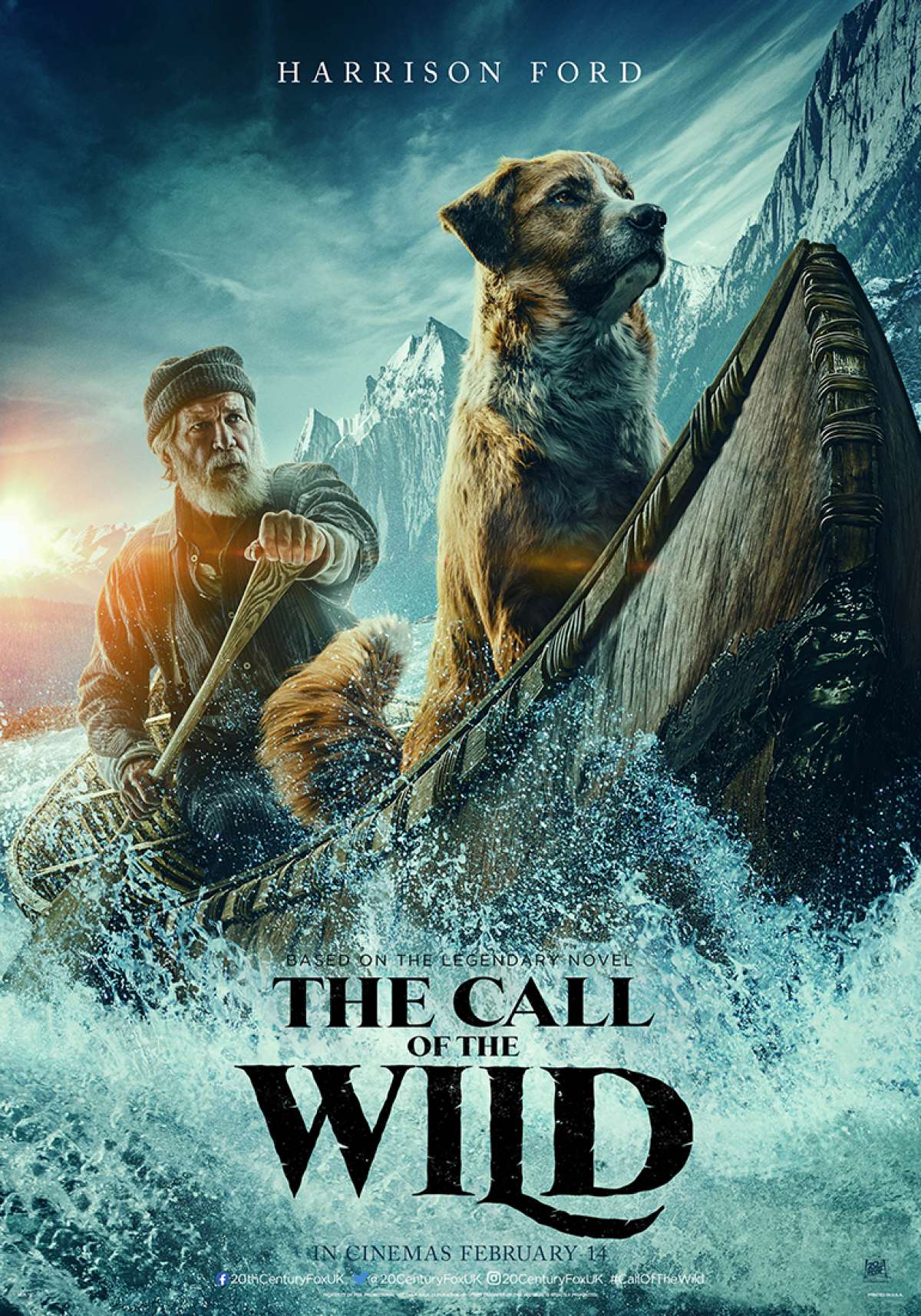 The Call Of The Wild

Based On The Legendary NovelCLICK TO FIND OUT MORE
PG