The Belchers are heading to the big screen! The debut trailer for The Bob’s Burgers Movie promises fans a flippin’ good time.

Four years on from when it was first announced, the first trailer for The Bob’s Burgers Movie is finally here. Fans are teased first with tantalising shots of a burger being made before cutting to Linda combining a burger costume with a bikini in a bid to sell more burgers. In an instant, it gives fans a taste of everything that they can expect as their beloved small screen series becomes a big screen adventure. The big screen needs a big story, and the trailer promises fans the same format that’s made the show a success, but it's taking everything to the next level with the greatest threat they’ve ever faced as they contend with a giant sinkhole, Tina’s summer romance, continuing struggles to keep the family business afloat, and a great mystery that might just save the restaurant. The Bob’s Burgers Movie is set to be served up in cinemas on May 27. 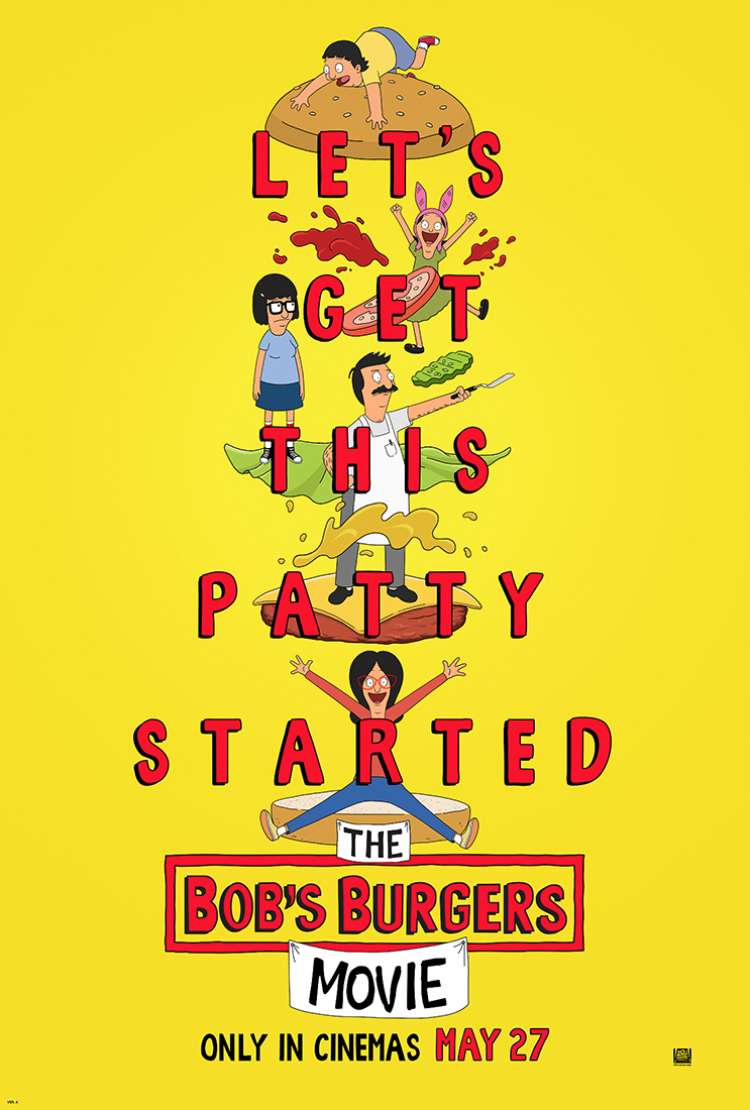 Let's get this patty startedCLICK TO FIND OUT MORE