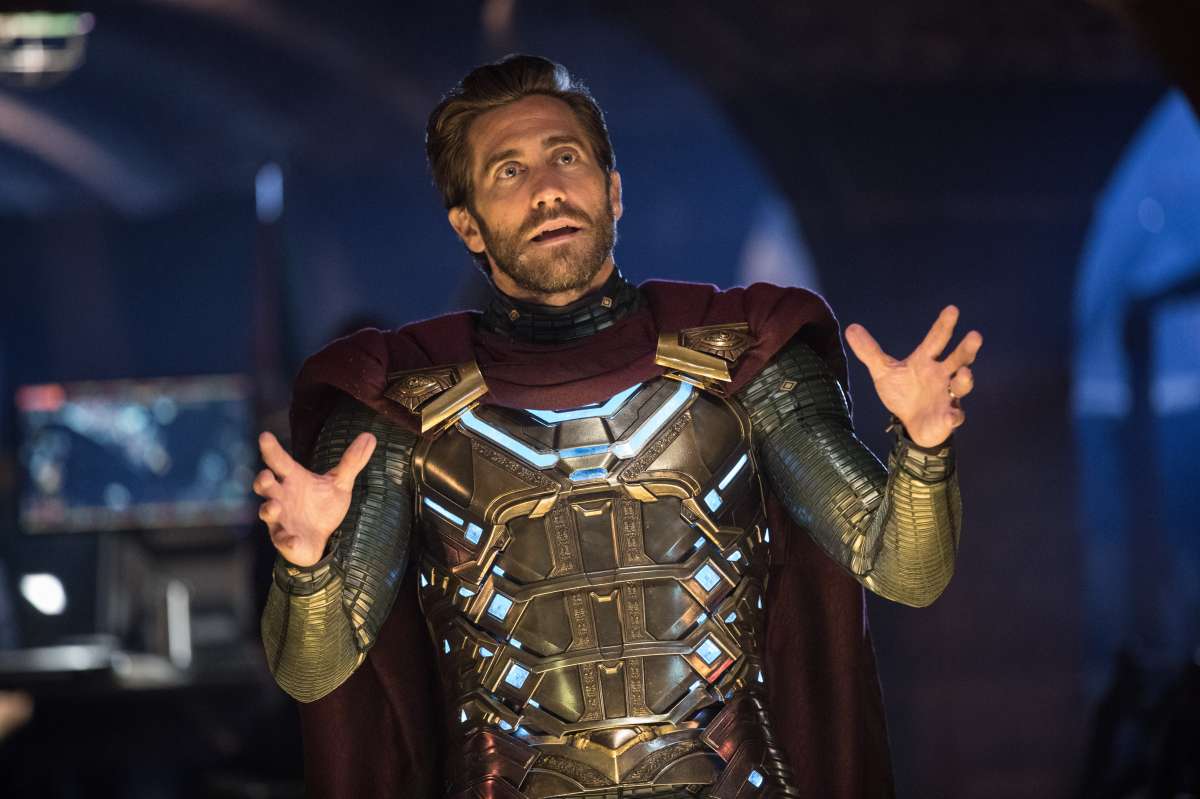 If Michael Keaton’s Vulture was a little underwhelming aesthetically, Jake Gyllenhaal’s fish-bowl accurate sorcerer more than makes up for it, adding a splash of wonder that gives Far From Home’s action set pieces a sheer fantastical quality.

Only when you have a character as enduring as Spider-Man are you in the unique position that you need to one-up your other cinematic efforts.

Yes, Marvel’s beloved wall-crawler has seen no less than four major big-screen interpretations while under the Sony Pictures banner, with last year’s Into the Spider-Verse setting the bar particularly high and leaving many questioning whether a strong tie to the MCU is even needed. Thankfully, Tom Holland’s second solo outing makes a strong case that it can only help, even if Far From Home still sees Spidey feel slavish to stories outside of his own at times.

First things first, Spider-Man: Far From Home works wonderfully as a respite to the world-ending doom and gloom of Avengers: Endgame. The effects of Thanos’ Snappening (referred to here as “The Blip”) definitely occurred, only here its consequences are smartly played for laughs in that same charming, John Hughes-style high school humour Spider-Man: Homecoming established so well.

People remarried after losing their partners, young kids outgrew their older siblings… much has happened in the five years Peter Parker and his friends spent in limbo. This makes a whistle-stop tour through Europe just what the doctor ordered. And the result is one of the most visually diverse superhero outings we’ve seen since Thor Ragnarok.

One dilemma Peter Parker can’t get away from in the wake of Tony’s death, however, is whether he can be the next Iron Man – or even if he should be. This moral quandary is what forms most of Peter’s struggles throughout the movie, but it isn’t helped when he’s soon hit by some of that old-fashioned Parker luck via Mysterio and the Elementals arriving to cause havoc.

If Michael Keaton’s Vulture was a little underwhelming aesthetically, Jake Gyllenhaal’s fish-bowl accurate sorcerer more than makes up for it, adding a splash of wonder that gives Far From Home’s action set pieces a sheer fantastical quality. Anyone familiar with Mysterio’s power set might know the type of things to expect, but it’s still responsible for a multitude of imaginative bouts. It’s nice to see the MCU go full-scale into its comic book roots in this way.

Sadly, Far From Home does little to rectify the fact that Spider-Man continues to feel like second fiddle within the grander scheme of the MCU. Homecoming saw Peter play Iron Man apprentice, and here again he’s always at the mercy of Shield. Despite Holland’s charming performance, Spider-Man himself rarely displays any agency. You’re always reminded that he is but a small strand in a wider superhero web.

Spider-Man is a cool enough character that should stand on his own. Why the constant need to equip him with a weapons-ready AI when all he wants to be is a friendly neighbourhood Spider-Man? Outside of this one inherent flaw, Far From Home serves as a bright and breezy Summer vacation after the homework of Endgame. 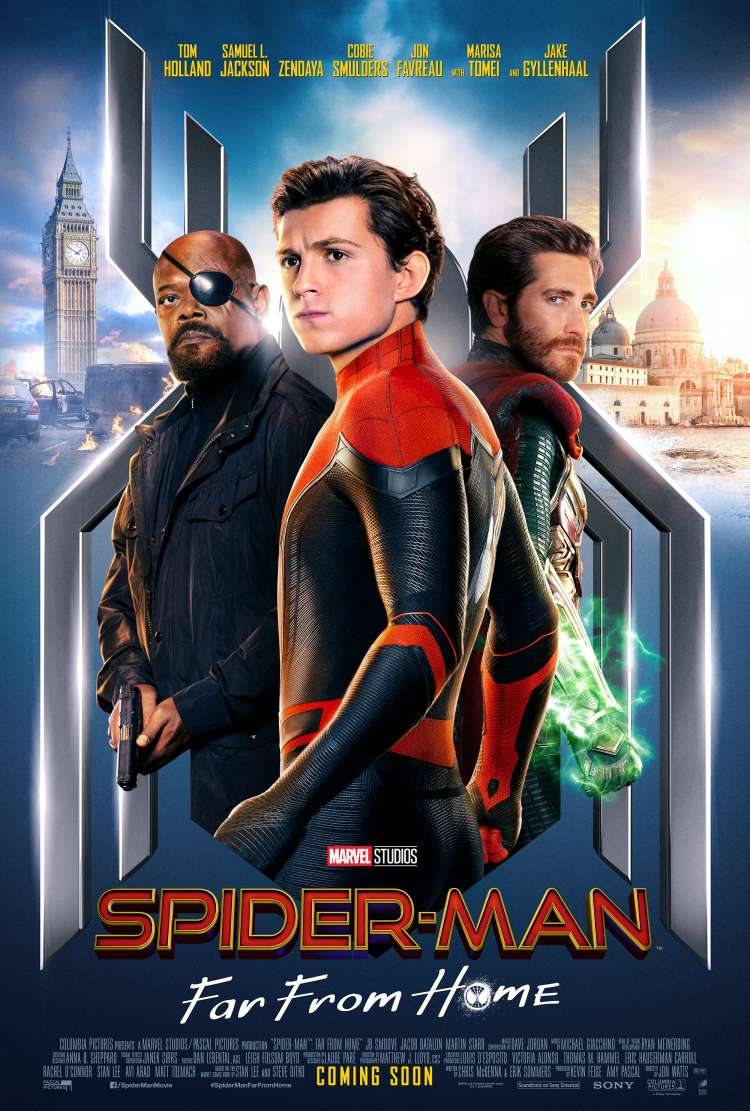 It's Time To Step UpCLICK TO FIND OUT MORE
12A
TRAILER

Spider-Man swings in with a brand-new trailer that formally introduces Mysterio and opens the MCUâ€™s multiverse. Warning this trailer includes Avengers: Endgame spoilers

Spideyâ€™s back! The first look at Spider-Man: Far From Home swings in and brings Peter Parker back to life