After Disney delayed their live-action features and multitude of other projects under their gigantic umbrella, fans were left wondering what would happen to Pixar films and if the upcoming animations would arrive on the big screen at all. Thankfully, Disney is committing to the big screen! Originally set for a June release, Pixar’s Soul will now arrive in cinemas in November. The second original animated feature of the year from Pixar, following Onward, Soul is an Inside Out-like existential animation that explores the concept of what makes life worth living and will take the release date previously reserved for Raya And The Last Dragon. Disney Animation’s Southeast Asian fairytale has been pushed back to March 2021. 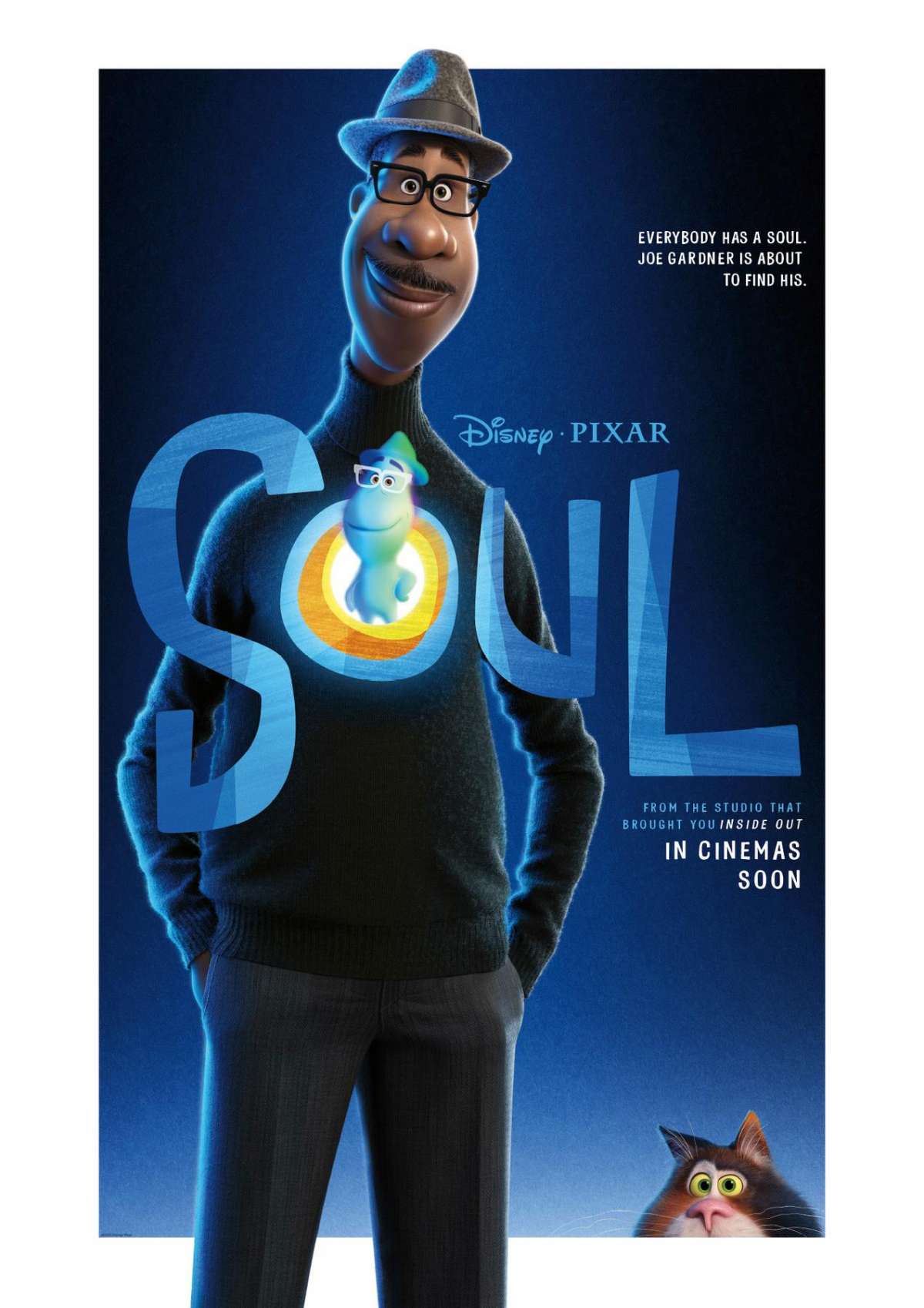 Everybody has a soul. Joe Gardener Is About To Find His.CLICK TO FIND OUT MORE