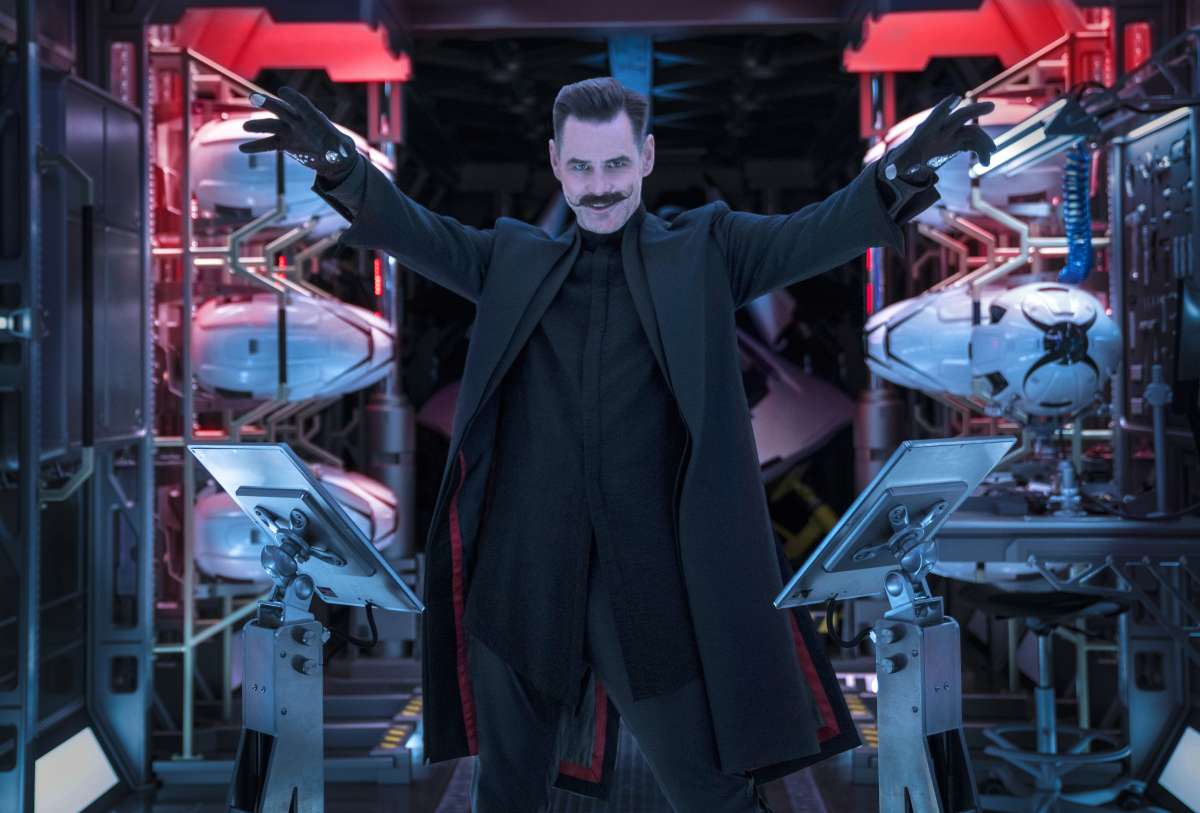 Small town cop Tom Wachowski (James Marsden) is the newly-appointed sheriff of Green Hills, Montana but his role is about to get supercharged when he clocks someone, or something, travelling through his sleepy town at 760mph. To his amazement, the culprit who is also responsible for power outages across the whole country turns out to be a lightning-fast interdimensional blue hedgehog with boundless energy and a mouth as quick as his feet.

Beloved video game icon Sonic, voiced by Ben Schwartz, comes to life courtesy of stunning CGI in his first live-action film that finds him on the run from the U.S. government. But the authorities are unable to catch the elusive “extra-terrestrial creature”, they’re forced to turn to unhinged Dr Ivo Robotnik (aka Eggman) to track him down. Jim Carrey is at his frantic best as the highly-intelligent yet highly-erratic criminal mastermind who wants to harness Sonic’s powers for world domination.

With Sonic turning out to be less of a global threat and more of a fish out of water with a good heart, Tom takes him under his wing as the two become firm friends. Cartoon and cop buddy up as they embark on a road trip of (mis)adventures to evade capture, collect Sonic’s gold rings, and save his home planet. 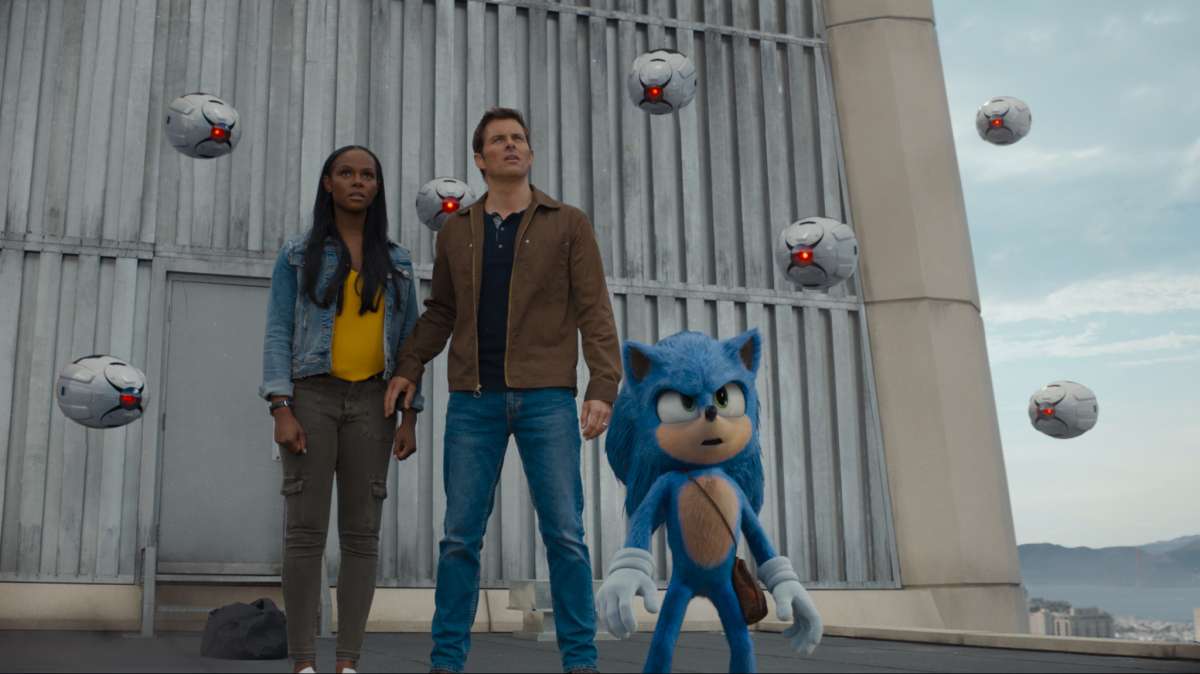 Framed for a murder he didn’t commit, a desperate cartoon rabbit turns to the only man who can help: a toon-hating detective as real-world and cartoon-world collide. Would you believe this ground-breaking film is over thirty years old!?

The world’s most famous sportsman Michael Jordan teamed up with the world’s favourite cartoon characters as Looney Toons starred in a live-action, animated basketball comedy that proved to be a slam dunk!

Last year we entered a world where humans and Pokémon live side by side. Ryan Reynolds took the title role of little yellow legend Pikachu who teamed up with Justice Smith (a human) to solve a thrilling mystery in a hyper-realistic live-action world.