Continuing to build on his reputation as Hollywood’s leading action hero, The Rock returns with his second major movie of the year and a role that he’s described as his most physical, emotional, and intense role yet. Bursting with explosive new footage, the fiery final trailer lays the narrative’s foundations before sky-rocketing as the world’s tallest building erupts leaving Johnson’s character facing a daring rescue mission with impossibly high stakes. The influence of Die Hard, The Towering Inferno, and The Fugitive are plain to see in a film that looks set to pay homage to the genre greats that inspired it. 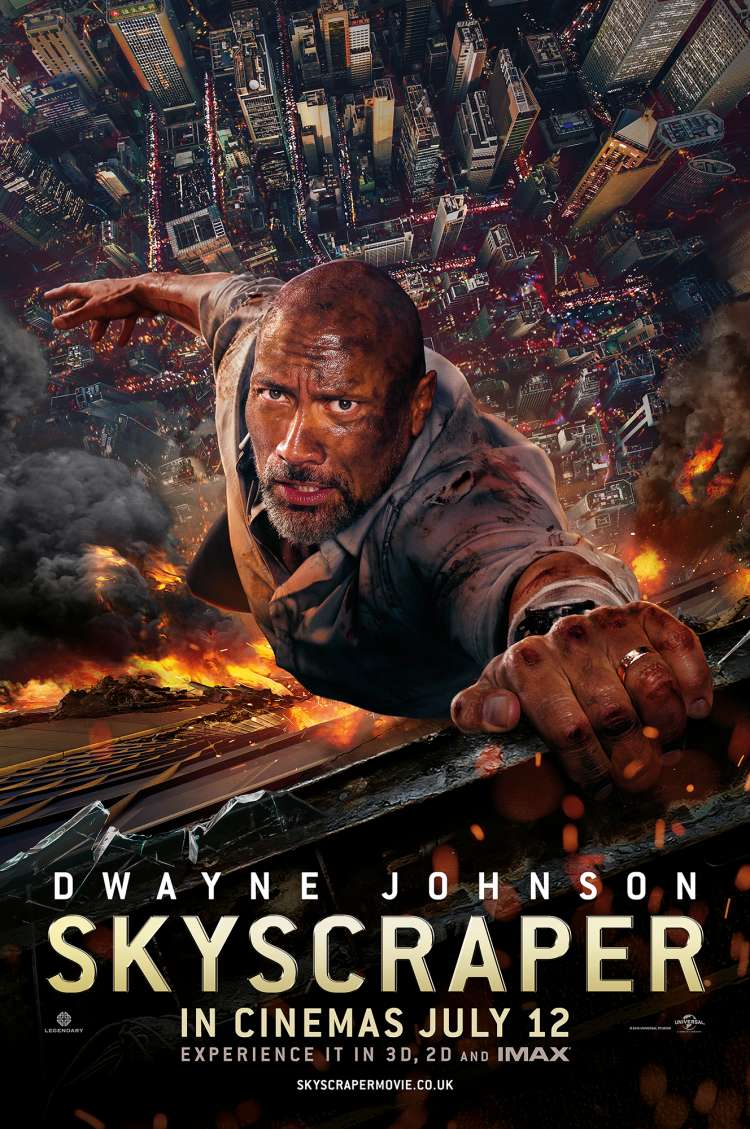 Don't Look Down.CLICK TO FIND OUT MORE
12A
REVIEW