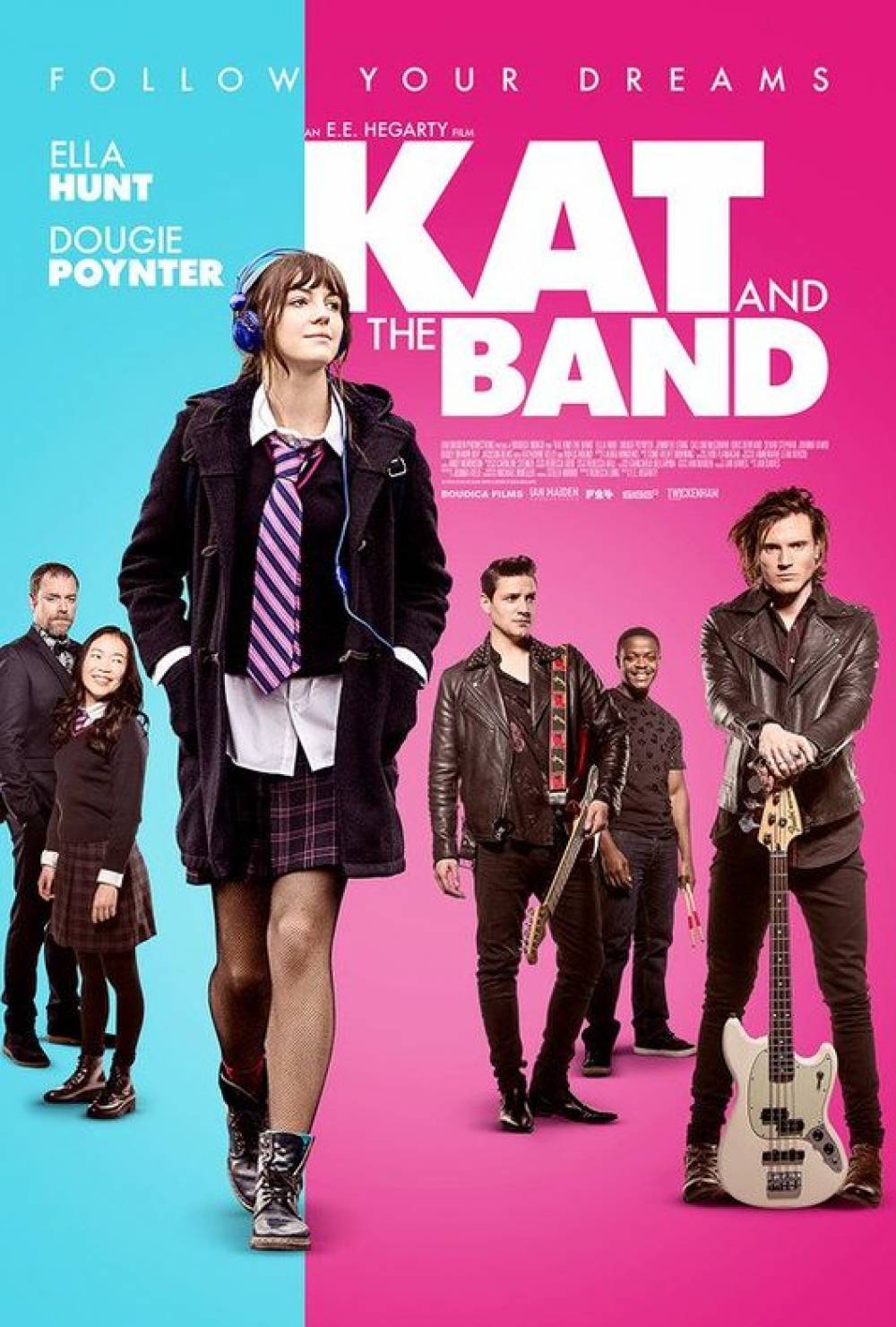 Romford’s Film Festival is making a triumphant return for its fourth year. From May 6 to May 11 at Premiere Cinema Romford, the independent six-day festival brings you brand-new feature films, short films, a celebration of women in cinema, exciting networking events, creative workshops, and more!

Historically, the festival has screened films that have sometimes been at the end of their run – Dark Beacon, Crowhurst, Fashionista, Black Site, and My Blood Banjo to name a few – but this year the festival is giving a number of movies their premiere screening; some so fresh they’ve not even made it onto IMDb. Highlights include gothic horror New Woman, VHS-era homage I Scream On The Beach, martial arts drama Ji, a fresh spin on classic office romance Office Song, and many, many more.

The festival begins on May 6 at 6pm with a networking event and a screening of Kat And The Band starring Ella Hunt, Dougie Poynter, Rufus Hound, and Badly Drawn Boy. The festival continues daily from 10am ‘til late until the closing ceremony on May 11 at 7:30pm.

Festival tickets are on sale at Premiere Cinemas, and the list of films currently announced can be found on www.romfordfilmfestival.com 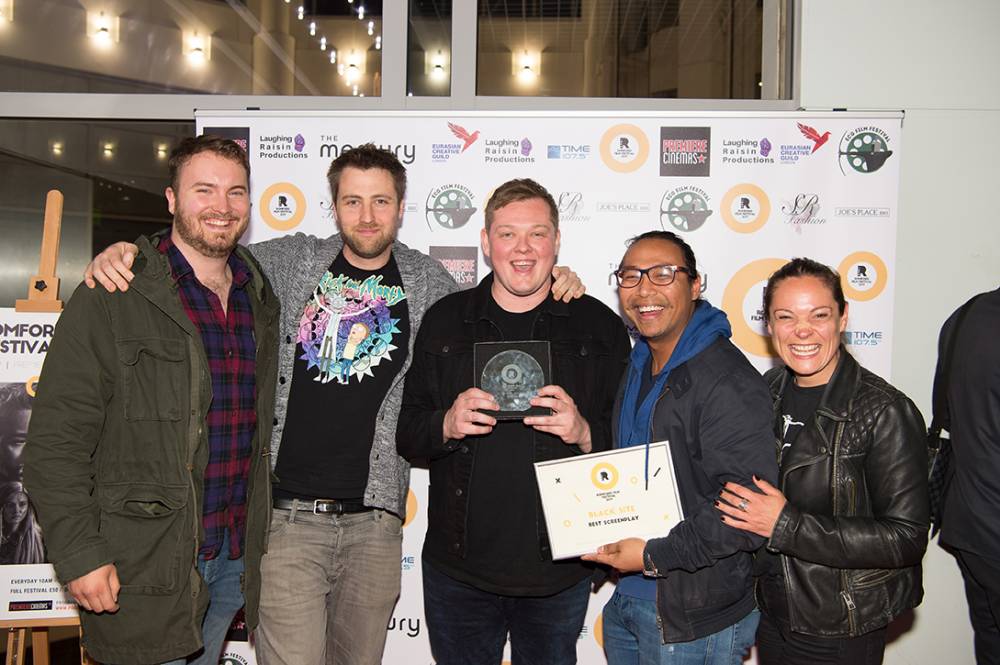