A terrifying trailer for Resident Evil: Welcome To Raccoon City takes us back to where the nightmare began.

The trailer introduces Kaya Scodelario’s Claire Redfield, the hero of this hellish action horror who’s convinced that Umbrella, the pharmaceutical corporation in her hometown, is actually evil and harbouring dark secrets. Claire returns to Raccoon City with her brother Chris, played by Robbie Amell, to expose the truth. But what she finds is far deadlier than she ever imagined. Not only is she right, Umbrella had been experimenting on the townsfolk, but there's a greater evil lurking within Raccoon City and it's about to be unleashed. After crossing paths with uninfected survivors, led by Avan Jogia’s Leon Kennedy, they set out to contain the contagion. Returning to the origins of the beloved video game franchise, the trailer is a visual feast for fans as classic characters come to life, perfectly cast and accurately costumed, alongside a sneak peek at key locations and enemies from the sinister Spencer Mansion to zombie dogs and a nightmarish licker. There’s also a look at the support cast that includes Hannah John-Kamen’s Jill Valentine, Tom Hopper’s Albert Wesker, and Neal McDonough’s William Birkin. Less of a reboot of the Milla Jovovich-led actioners of the noughties and more a faithful fresh adaptation of the original video games, Resident Evil: Welcome To Raccoon City is promises to deliver a new nightmare that brings the games alive for a whole new generation of fans. 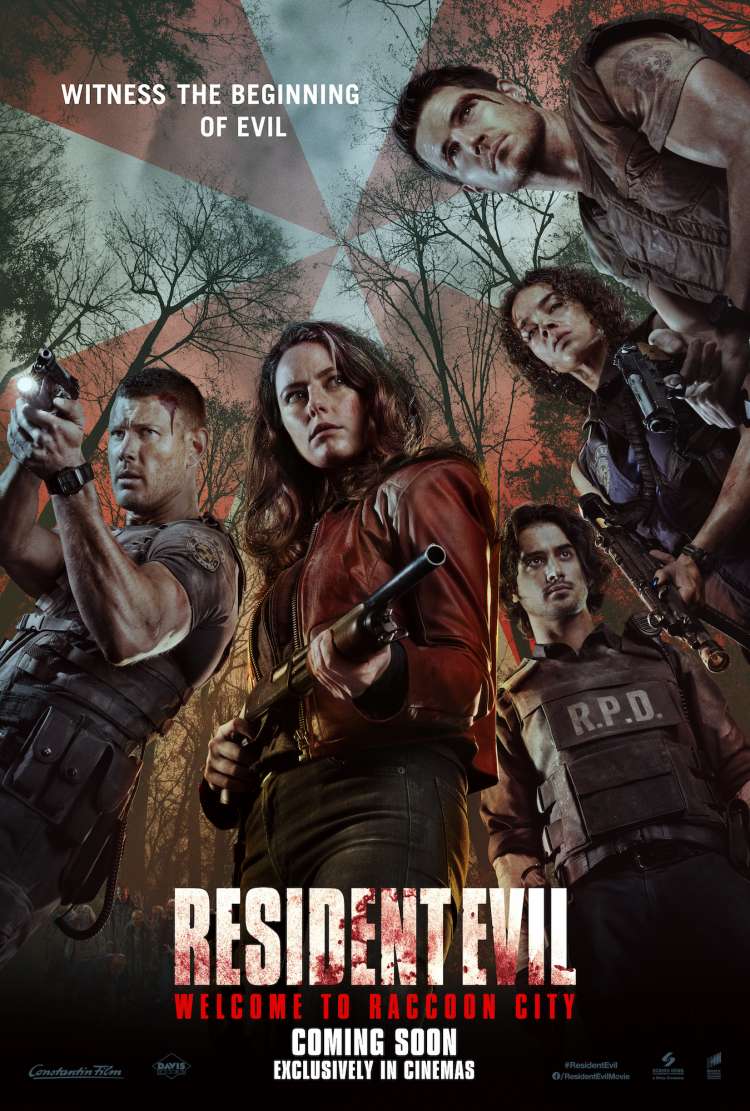 Witness the beginning of evilCLICK TO FIND OUT MORE
15