Through The Fire And The Flames

John Cena trades the wrestling ring for a ring of fire in a hectic family comedy that sees him become a babysitter. 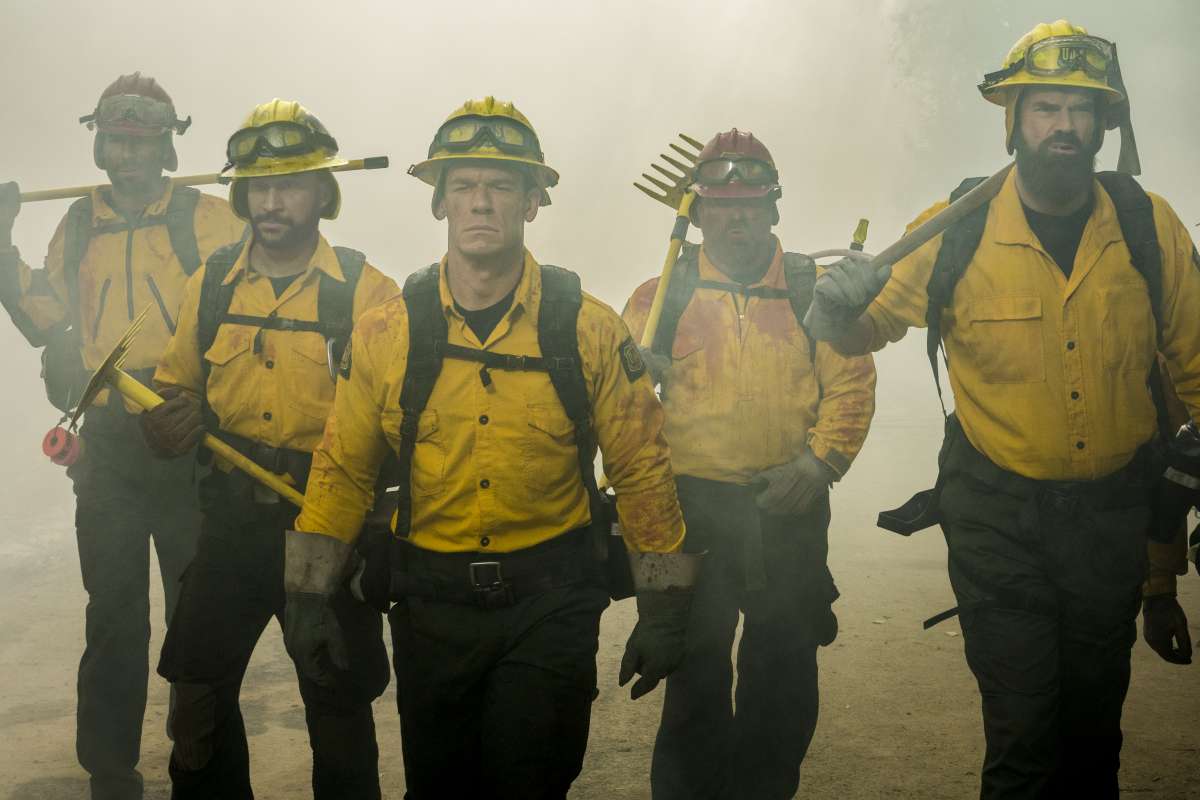 When you hear “firefighter”, you think brave, attentive, hot. But maternal? It’s not the first thing that comes to mind, especially not for super macho superintendent Jake Carson. But he has to be just that when he arrives at a building fire prepared to do the only job he knows how.

Rescuing three unattended kids, whose parents are missing, and bringing them back to his station screams hazard, but director Andy Fickman has tried to prize a soft side out of one of WWE’s most hardened veterans. He and his elite fire team will be tested in all-new ways as they have to deal with tantrums and tear-ups as they watch their lives and department turn upside down.

Joined by Deadpool’s spunky Brianna Hildebrand and wise-cracking Keegan Michael-Key, fresh from impressive voice acting appearances in The Lion King and Toy Story 4, expect lots of attitude and charisma from what promises to be much more than a light-hearted family comedy.

Having gone all out on big-screen projects this year, including their latest with action-adventure Dora And The Lost City Of Gold, Nickelodeon is looking to finish 2019 with a bang. Buckle up for bad parenting and mild destruction, this is going to be a lot of fun! 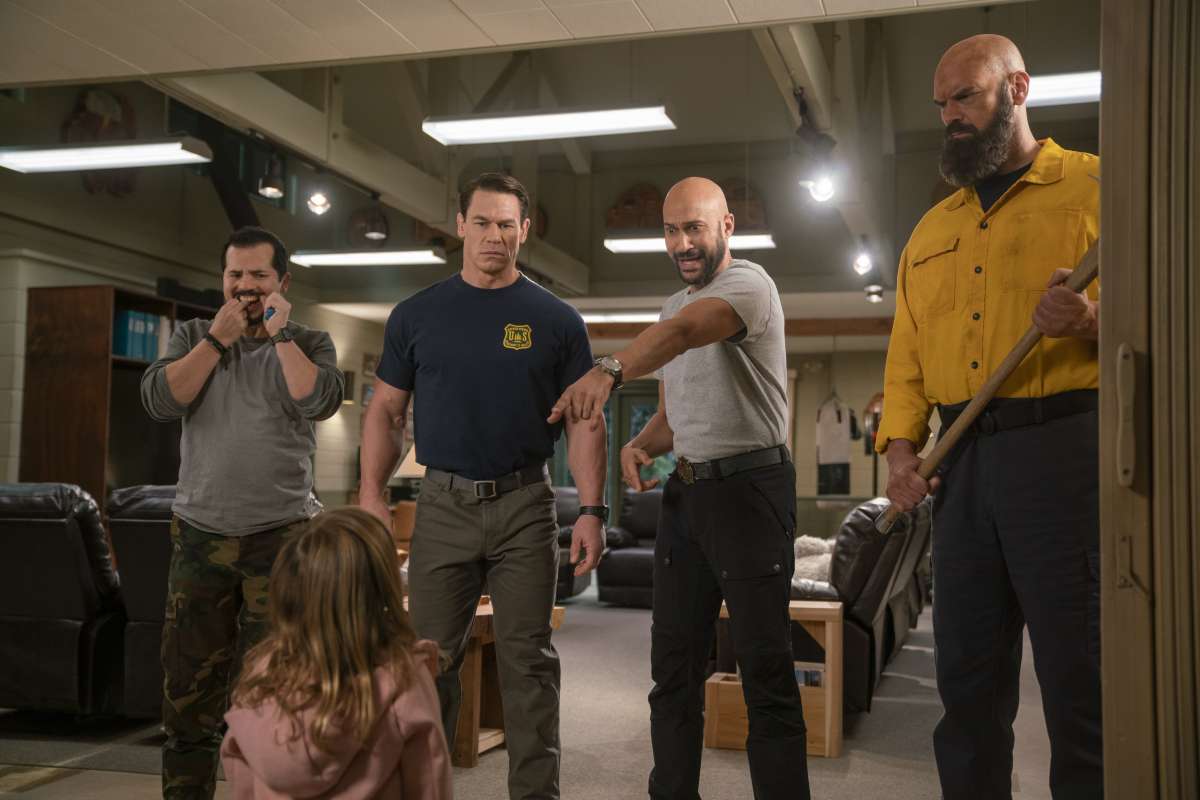 From Ring To Screen

John Cena joins a list of superstars who wrestled their way into the movies:

WWE’s biggest has become one of the most sought-after action heroes in modern cinema and stars in some of Hollywood’s biggest franchises.

Tipped to star in an adaptation of Gears Of War, Bautista has charmed Marvel fans around the world with his violent yet charming portrayal of Drax the Destroyer. We haven’t seen the last of the fan favourite yet, as the Guardians Of The Galaxy are set to return. 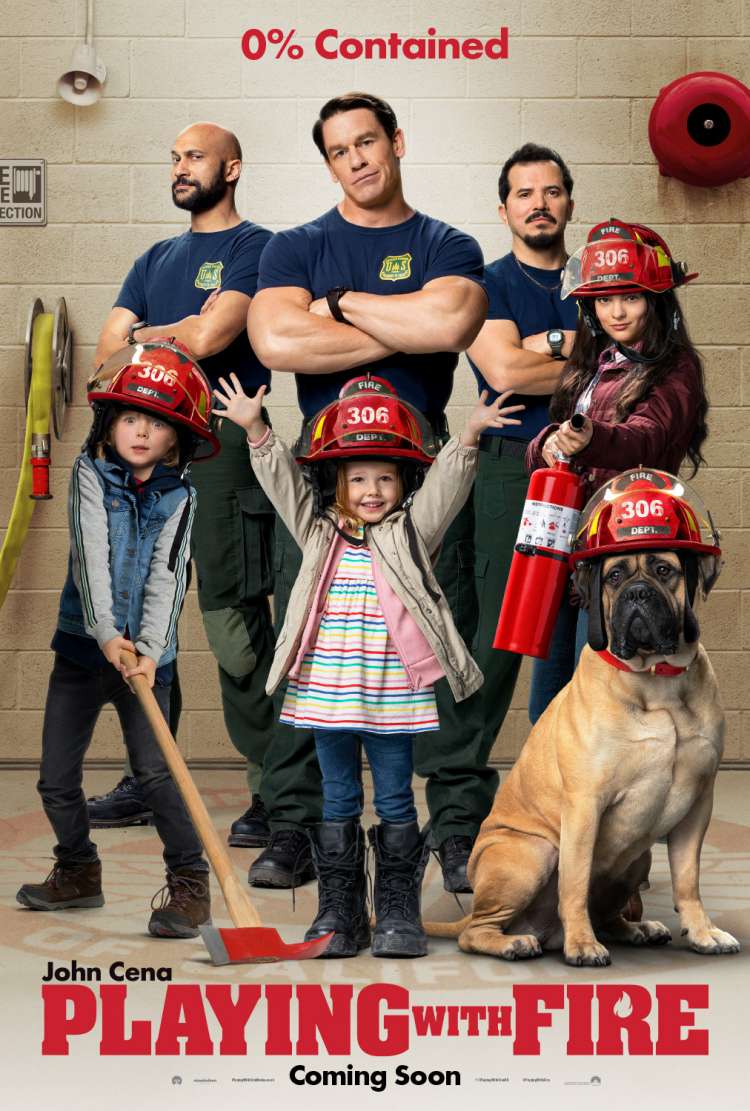 0% ContainedCLICK TO FIND OUT MORE
PG