Capturing the same fast-paced fun of Guy Ritchie and Martin McDonagh movies, the brand-new trailer for comedy-thriller Pixie promises a white-knuckle ride across the Irish countryside. Olivia Cooke stars as the titular Pixie who wants to avenge her mother's death by masterminding a heist, but her plans go awry when she finds herself on the run from gangsters with two young men. EastEnders and Bohemian Rhapsody's Ben Hardy and Peaky Blinders' Daryl McCormack co-star as the two young men who find themselves in way over their heads after Pixie picks them up for an adventure. The hilarious trailer also includes appearances from Alec Baldwin as a gangster priest, The Young Offenders' Chris Walley, a mean-looking Colm Meaney, and legendary Irish comedian Dylan Moran. 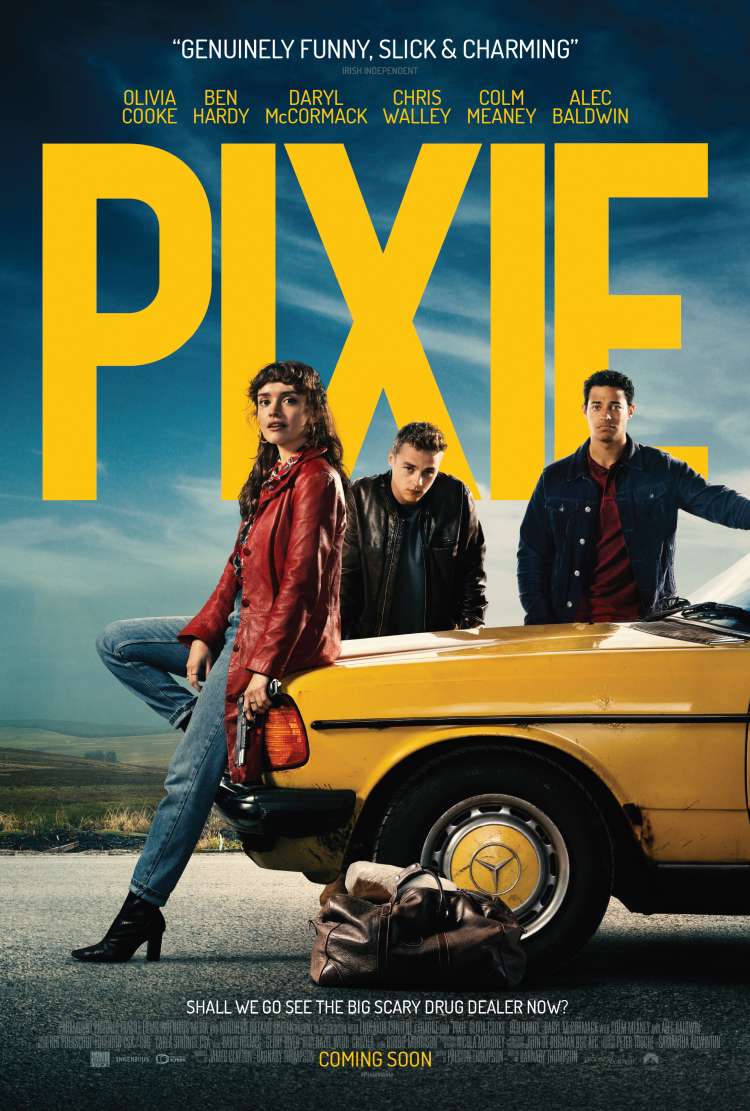 Shall we go see the big scary drug dealer now?CLICK TO FIND OUT MORE
15