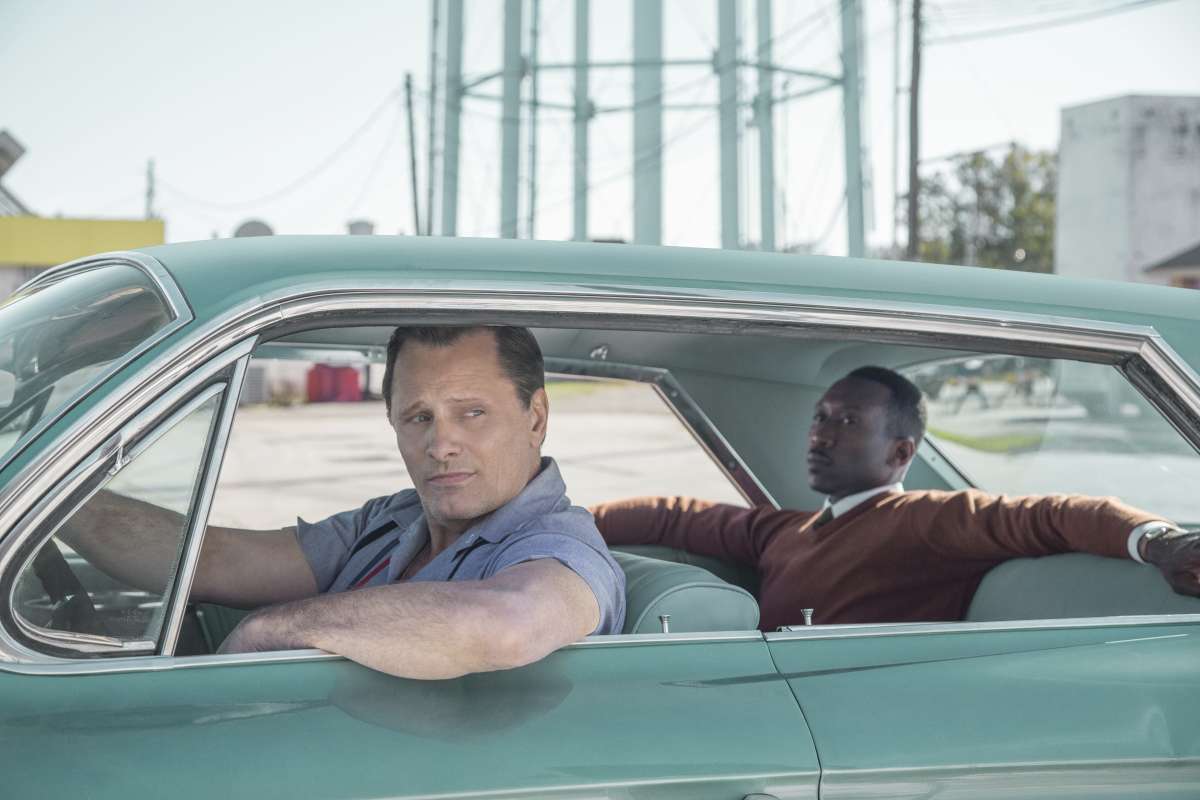 Despite Golden Globe and BAFTA success, it was still a lovely surprise - to none more than herself - for Olivia Colman to become the first Brit since Kate Winslet in 2009 to win Actress In A Leading Role. The favourite was Glenn Close who was among the many guests the clearly starstruck Colman mentioned in her hilarious, endearing, and beautifully heartfelt speech: one of the Oscar’s best.

But the biggest shock was saved for last as outsider nominee Green Book was crowned Best Picture, triumphing in a strong category that included The Favourite, A Star Is Born, Vice, Black Panther, BlacKkKlansman, Bohemian Rhapsody, and everyone’s nailed on winner Roma. Alfonso Cuaron’s Netflix epic has swept all awards so far but missed out on the big one on the night it took home three Oscars for Director, Cinematography, and Foreign Language Film.

Everything else went pretty much as expected as Bohemian Rhapsody was the big winner on the night as the Queen biopic took home four Oscars for Film Editing, Sound Mixing, Sound Editing, and of course Rami Malek for Actor In A Leading Role. A Star Is Born claimed the Oscar for Best Original Song after Bradley Cooper and Lady Gaga performed a duet of their winning song Shallow. Animated Feature Film went to Spider-Man: Into The Spider-Verse, Spike Lee finally got his hands on an Oscar for the Adapted Screenplay for BlacKkKlansman, and Black Panther won three awards for Costume Design, Production Design, and Original Score. 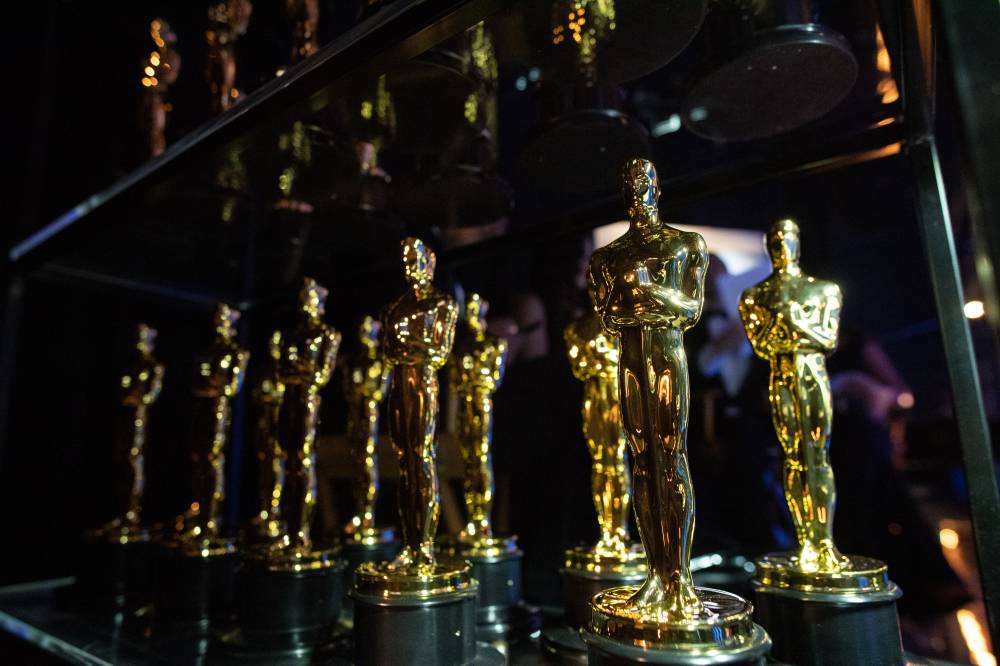 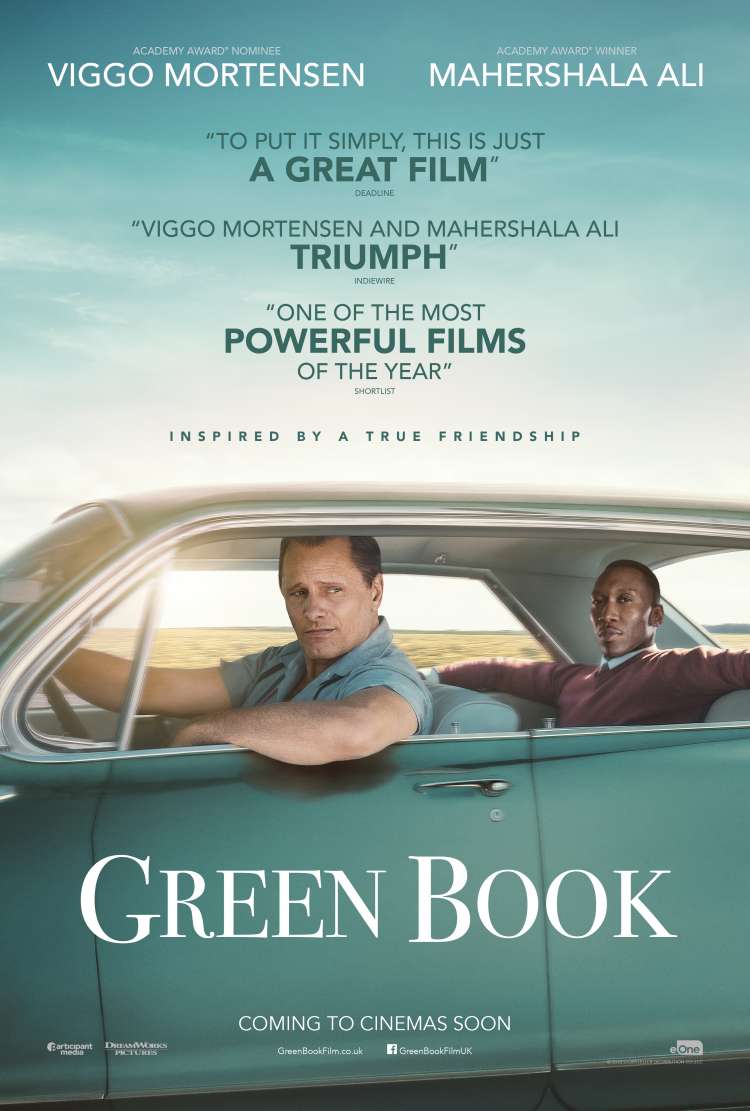 Inspired By A True FriendshipCLICK TO FIND OUT MORE
12A