Meet the all-star cast of My Little Pony: The Movie

With a little less than a month until My Little Pony: The Movie arrives in cinemas, Lionsgate has released a brand new featurette that introduces the exciting new cast members they’ve attracted for the animated fantasy musical. Emily Blunt, Kristin Chenoweth, Liev Schreiber, Michael Peña, Taye Diggs, Uzo Aduba, and Zoe Saldana share their feelings on joining the world of Equestria and reveal their role in a big screen adventure that takes the ponies outside of their safe borders to meet new characters. 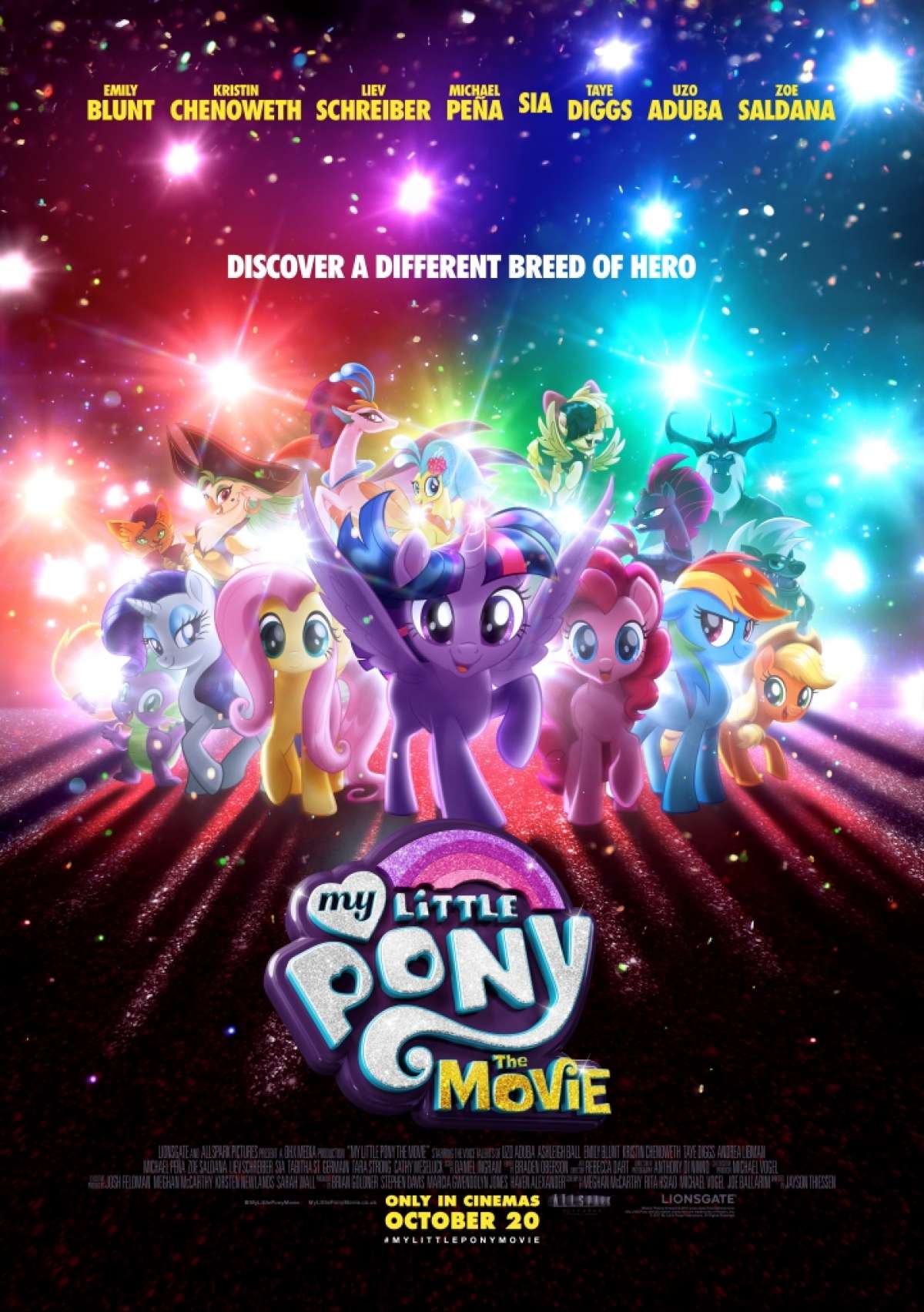 Friendship comes in many coloursCLICK TO FIND OUT MORE
u
TRAILER

Trailer And Poster For My Little Pony: The Movie

My Little Pony: The Movie conjures a magical poster and musical first trailer