The epic Geostorm teaser that landed back in March was only concerned with showcasing the destructive weather conditions as Earth’s climate-controlling satellites malfunction. Now, a second trailer has arrived to give us a better look at the disaster movie’s delightfully bonkers plot and Gerard Butler’s role in the chaos. Harking back to the genre’s glory days, the trailer sees Butler’s latest rugged action hero Jacob Lawson travelling to space to repair the satellite but discovering the killer climate conditions weren’t caused by malfunction but the design of a sinister plot that will require him to kidnap the US President. 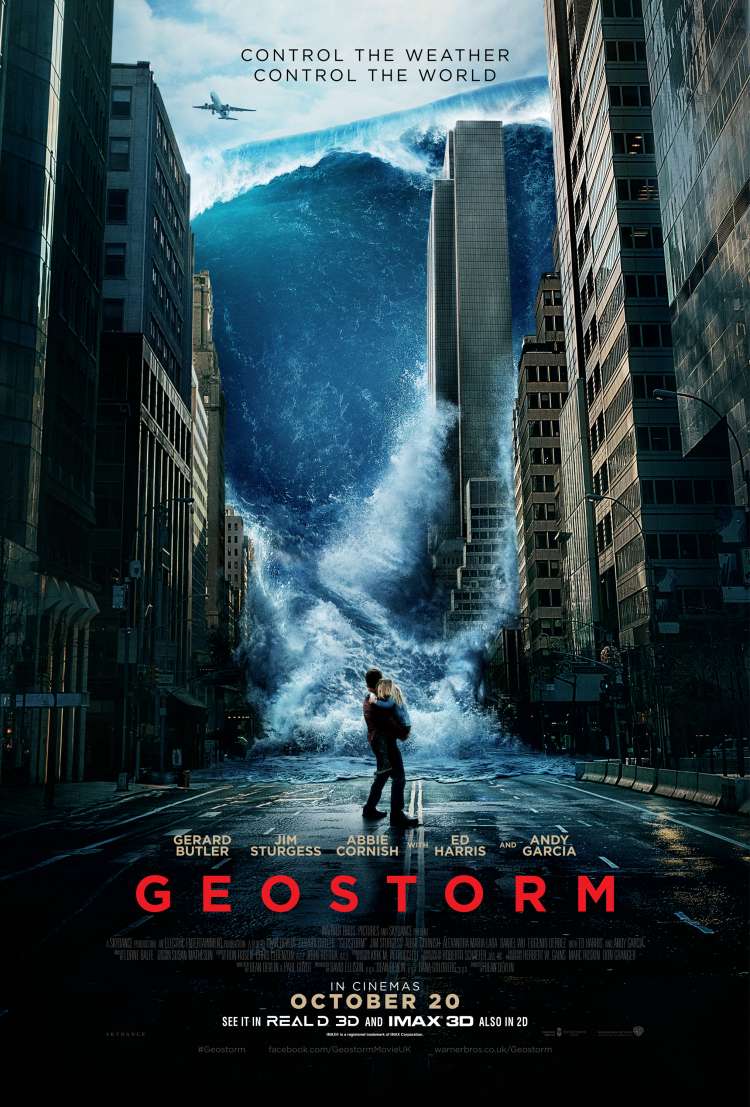