Ahead of its nationwide cinema release on June 30, director Ceyda Torun will take her smash hit Cat movie KEDI on tour in the UK from Monday, June 26

Telling the story of Istanbul’s notorious street cats KEDI’s UK release follows its phenomenally successful US run, where it has taken over $2.7 million in theatres so far.

UK tour dates, where each preview screening of the film will be followed with a Q&A with director Cedya Torun:

For tickets and any further information head over to www.kedifilm.co.uk 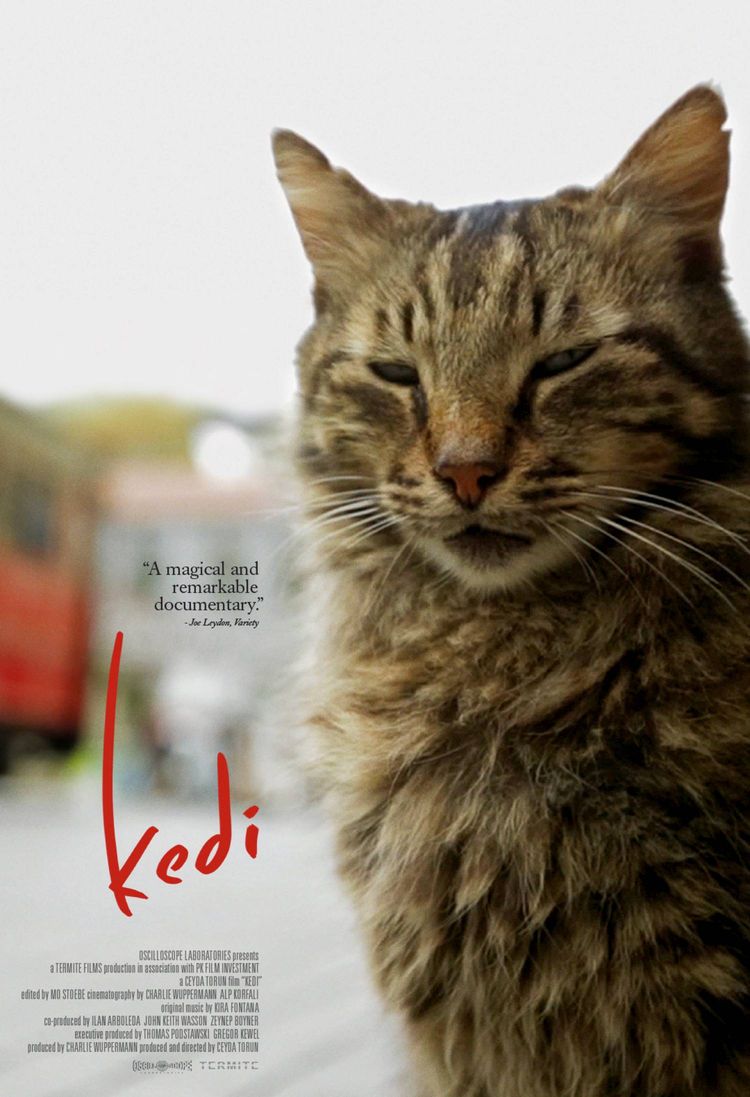