Ahead of the big trailer reveal on Friday, Universal Pictures has let loose a special behind-the-scenes featurette that’s brimming with brand new footage, as many animatronic dinos as you can count, and a delightful reunion with Jeff Goldblum’s Dr Ian Malcolm. With all of its action and wonder, Jurassic World was a thoroughly enjoyable reboot of the franchise, but an overreliance on CGI left many with a bitter aftertaste. Fans will be delighted to see a return to the practical effects of its legendary 1993 predecessor. But that's not all that has changed as director J.A. Bayona promises a more intense and suspenseful sequel. 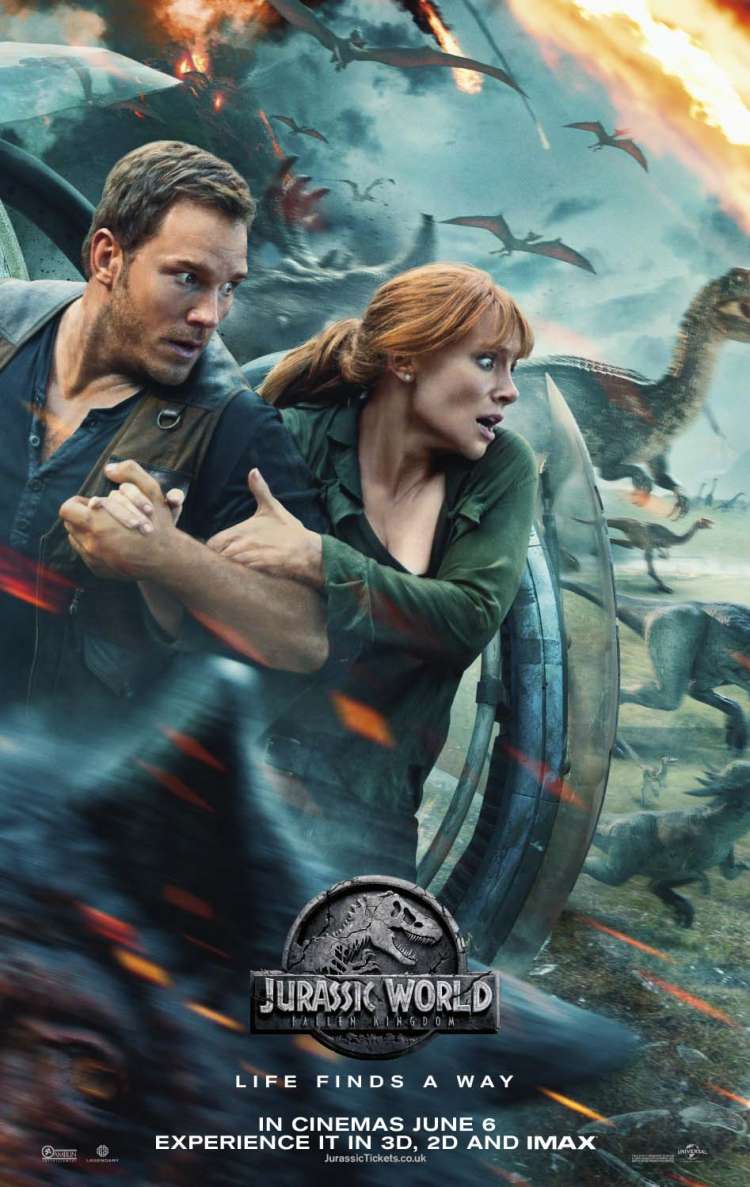 Life Finds A WayCLICK TO FIND OUT MORE
12A
TRAILER