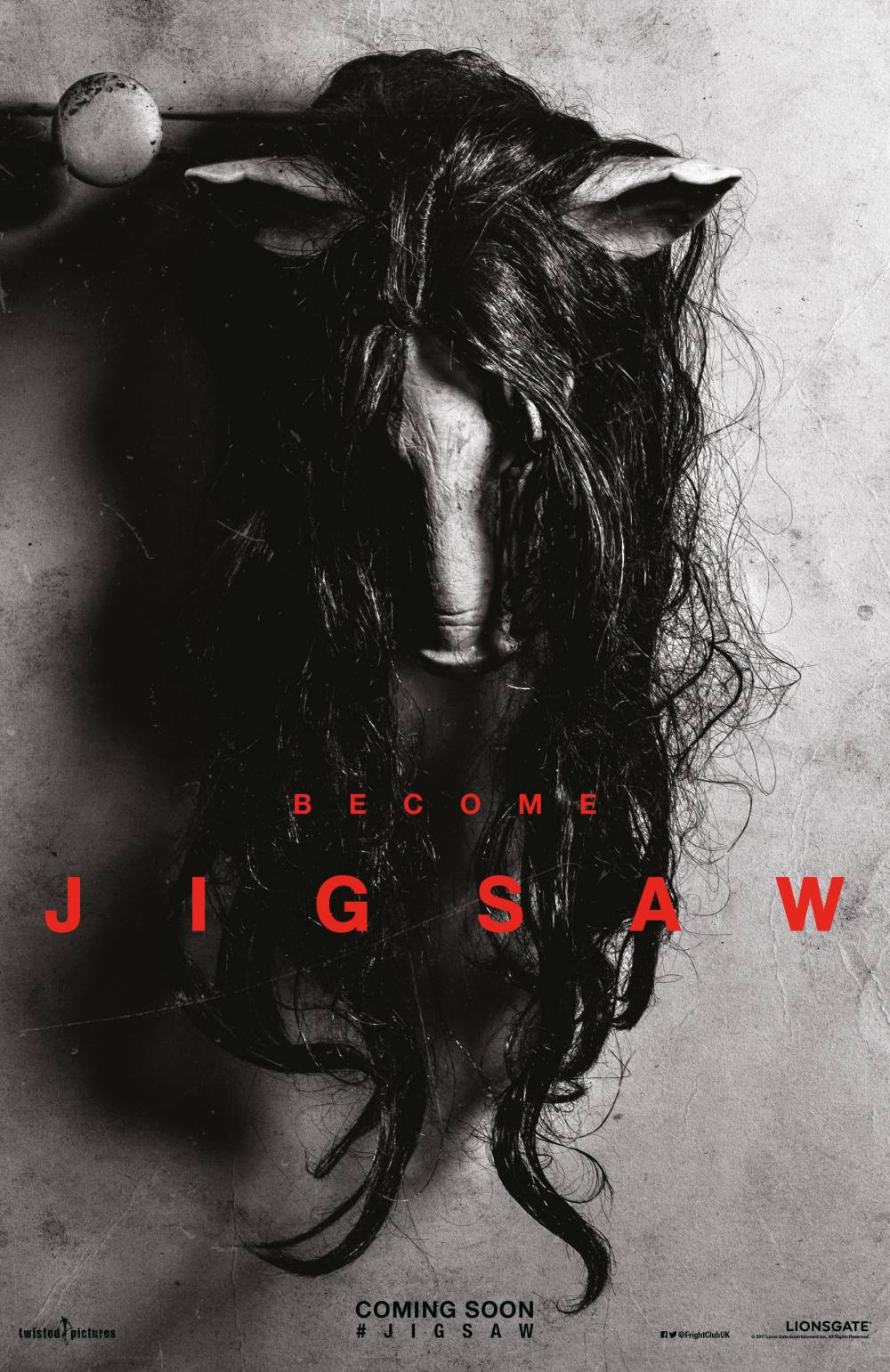 Produced under the working title Saw: Legacy, the eighth Saw film – now confirmed as Jigsaw – is set ten years after the end of the previous film and as the disturbing poster suggests will be a new beginning for one of the highest grossing horror franchises and promises to take the Jigsaw killer’s signature brand of twisted scenarios to the next level.

Jigsaw is currently slated for a Halloween release on October 27th. 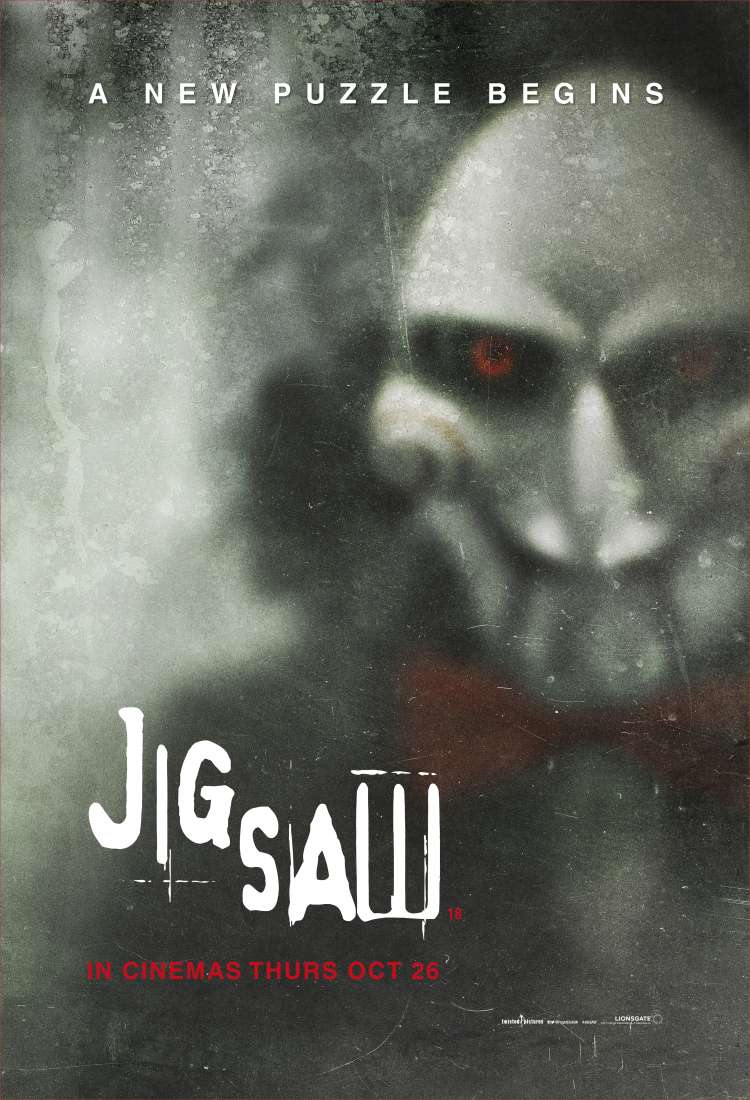