First Trailer And Poster For American Made 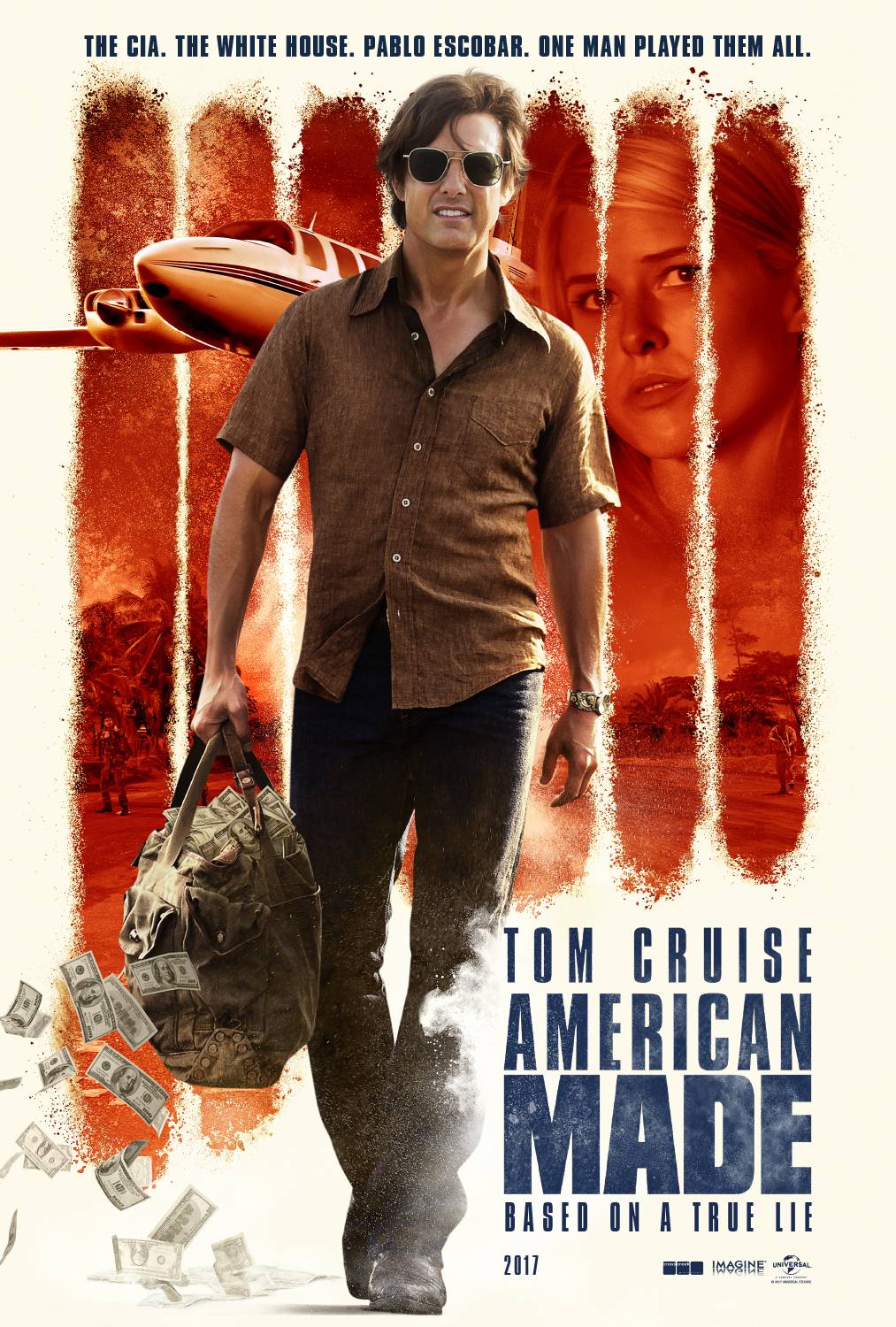 Based on the outrageous (and real) exploits of Barry Seal, the summer’s hotly anticipated crime thriller sees Tom Cruise star as the hustler and pilot who is unexpectedly recruited by the CIA to run one of the biggest covert operations in U.S history.

As Barry Seal finds himself on both sides of the war on drugs - working for the CIA, DEA, and Pablo Escobar -  American Made promises to be another high-octane action film for Cruise to get his adrenaline fix with more incredible stunts. 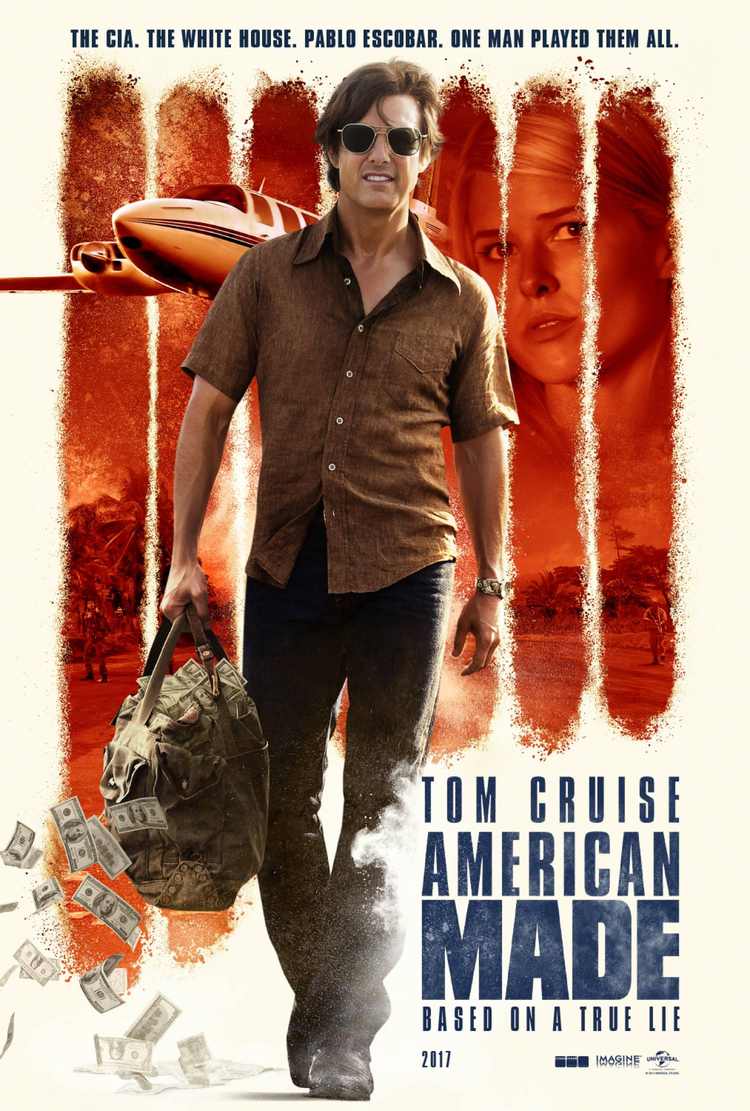 Based on a true lie.CLICK TO FIND OUT MORE
15