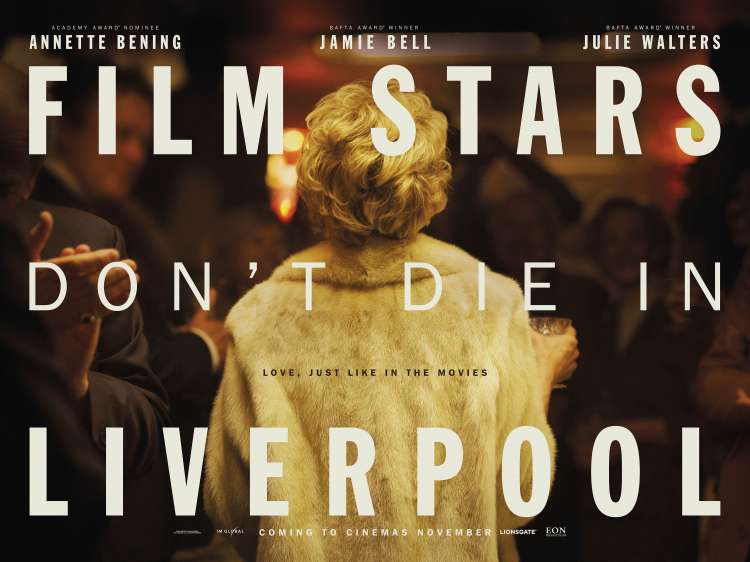 The text-heavy poster reveals Annette Bening as legendary femme fatale Gloria Grahame, co-stars Jamie Bell and Julie Walters, and a tagline that promises the type of love story only movies can produce. Based on Peter Turner’s memoir of the same name, Film Stars Don’t Die In Liverpool is due for release on November 17th and follows Turner’s playful but passionate relationship with the eccentric Academy Award-winning actress who recuperated in his family’s home. 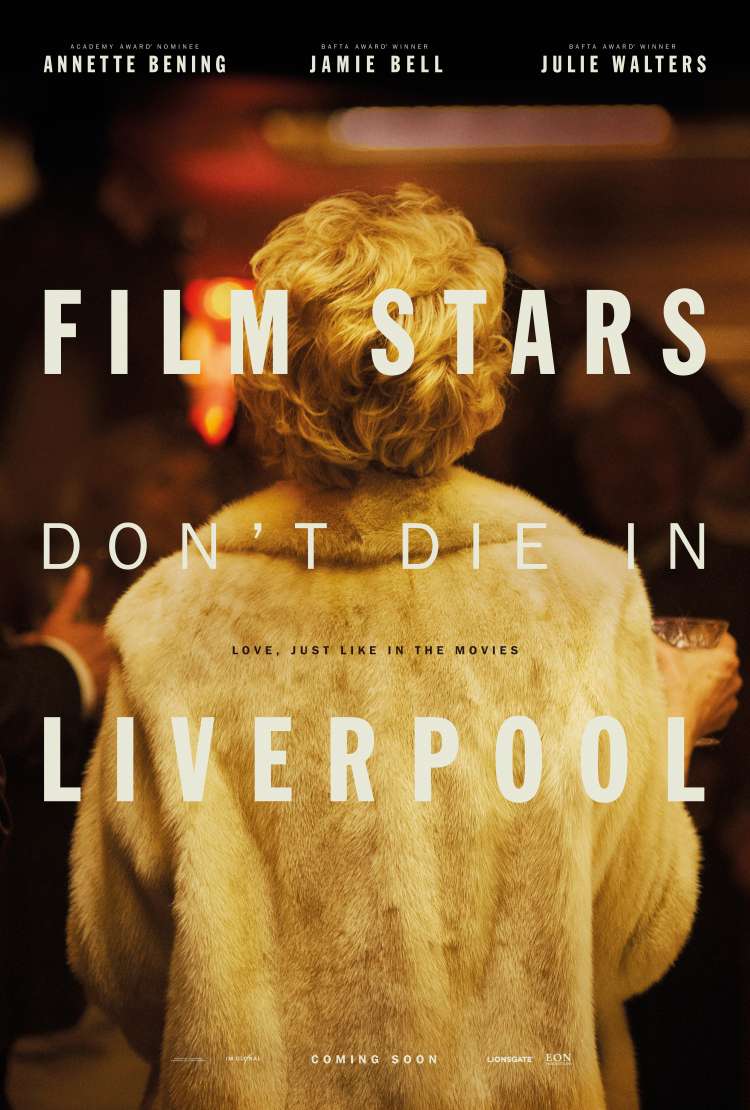 Love, just like in the movies.CLICK TO FIND OUT MORE
15
TRAILER