The first trailer for the follow-up to the 2019 film catches up with the Crawley family after their successful Royal visit and sees Downton Abbey open its doors to a new era. In the teaser, it’s Maggie Smith’s Violet, Dowager Countess of Grantham unsurprisingly at the heart of the drama and revealing some news to the rest of the family: she now owns a villa in the South of France. Besides that – and glimpses of grand events, gorgeous events, and growing guest list – very little is being revealed in terms of the plot. It has been confirmed that all of the principal cast are returning with the likes Hugh Bonneville, Elizabeth McGovern, Michelle Dockery, Laura Carmichael, and Jim Carter packing their bags for a new adventure abroad. It’s also been confirmed that an already exciting ensemble is being further bolstered by brand-new additions, including Hugh Dancy, Laura Haddock, Nathalie Baye, and Dominic West. A grand escape awaits when Downton Abbey: A New Era comes to exclusively to cinemas in April. 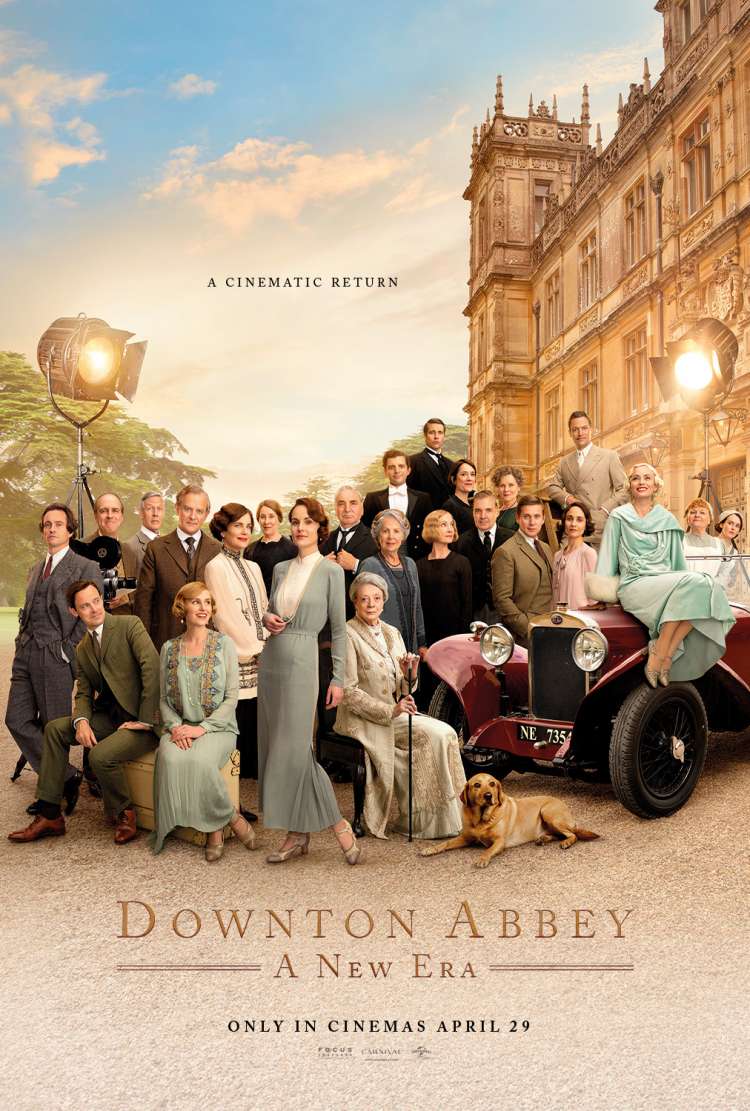