Dress For The Occasion

British television royalty makes its long-awaited debut on the big screen, focusing on the continued exploits of the Crawley family. 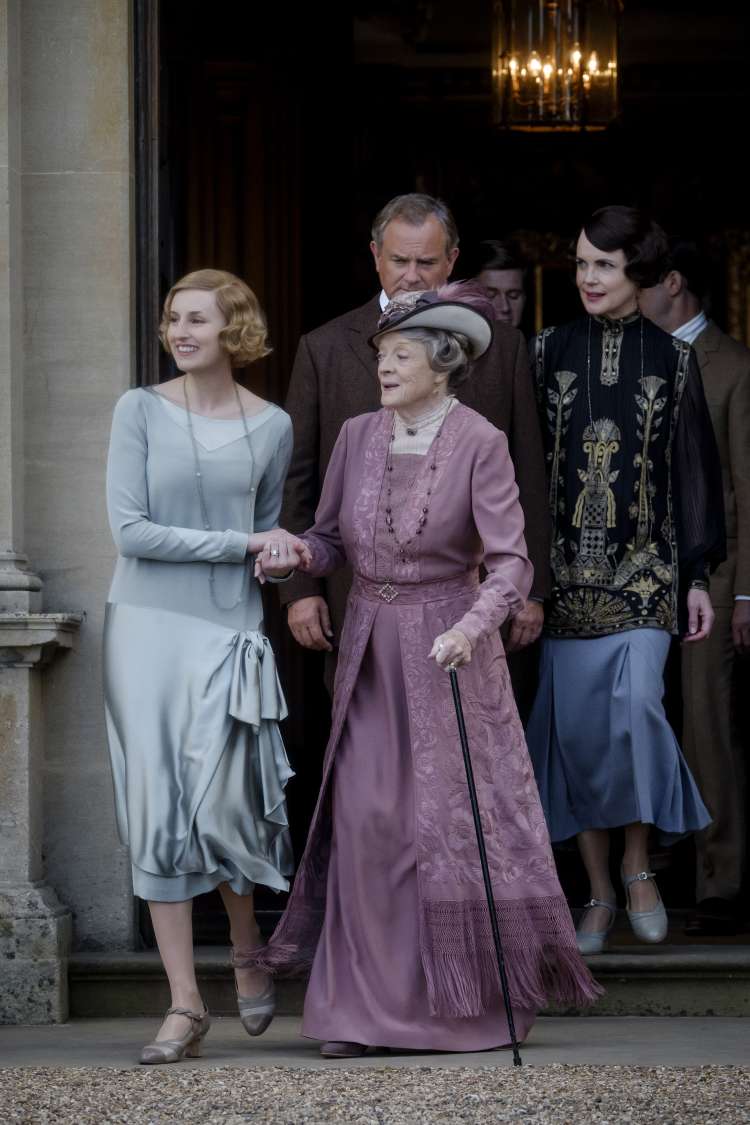 Few historical period dramas gripped the world as much as ITV’s Downtown Abbey did during its original 2010-2015 run. That’s why it should come as no surprise to learn that now, almost five years later, the eponymous English country estate and its inhabitants are the subject of a feature-length movie which serves as a direct continuation. What has the Crawley family been up to since we last saw them?

Picking up in autumn of 1927, the movie sees a prestigious visit to Downton Abbey made by King George V and Queen Mary. Everything needs to be prim and proper before they arrive, as you can imagine, but the estate is finding it harder to function with half its operating budget being cut. As such, everyone’s favourite characters are forced to pull together to ensure the royal family’s visit goes off without a hitch. 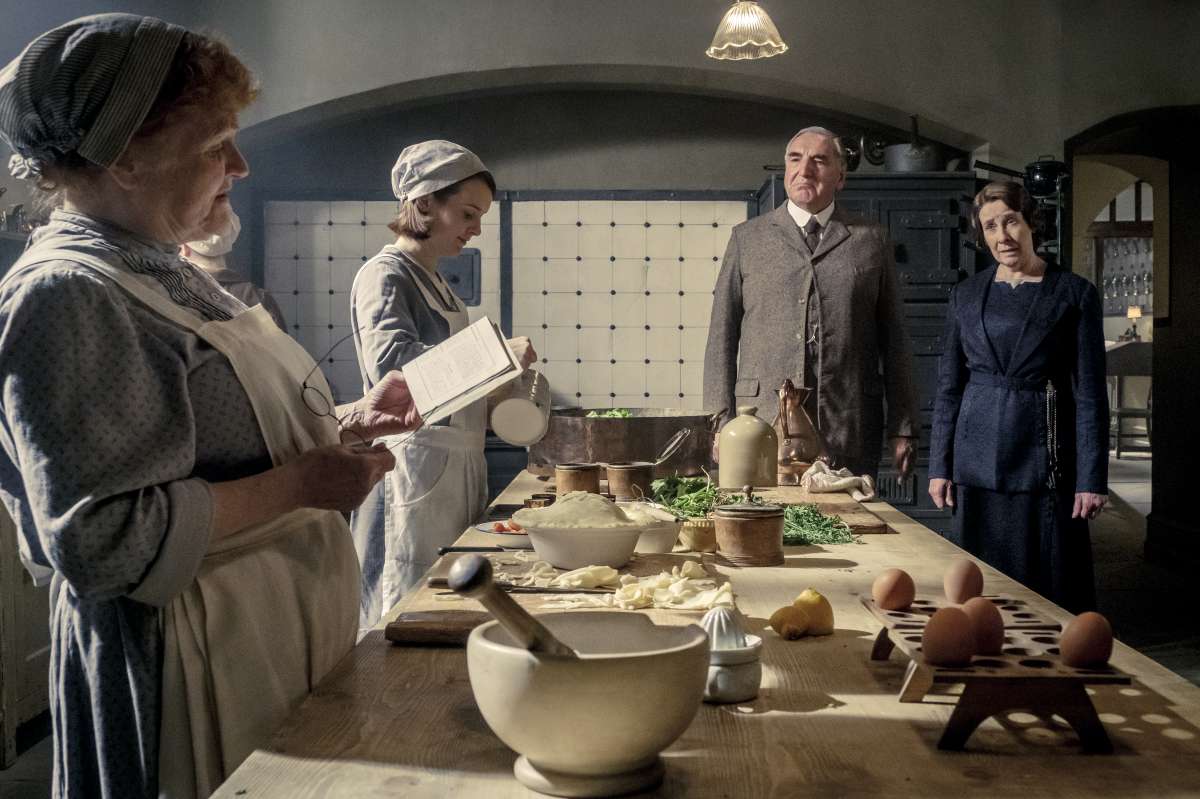 British TV Goes To The Movies

This wasn’t the first time Rowan Atkinson’s loveable buffoon went Hollywood, but it certainly felt the truest. His trip through France sees calamity always one step away as Bean disastrously tries to reunite a lost boy and his father.

If you thought Will, Simon, Jay, and Neil couldn’t get into any more scrapes, their trip to Malia proves you wrong. From awkward breakdancing to skinny-dipping mishaps, this delivers gross-out hilarity on an international scale.

Turns out knocking Kate Moss into the River Thames has its consequences, as the Ab Fab crew discovered when they were forced into hiding. Luckily the South of France isn’t all terrible, providing you can keep your head down. 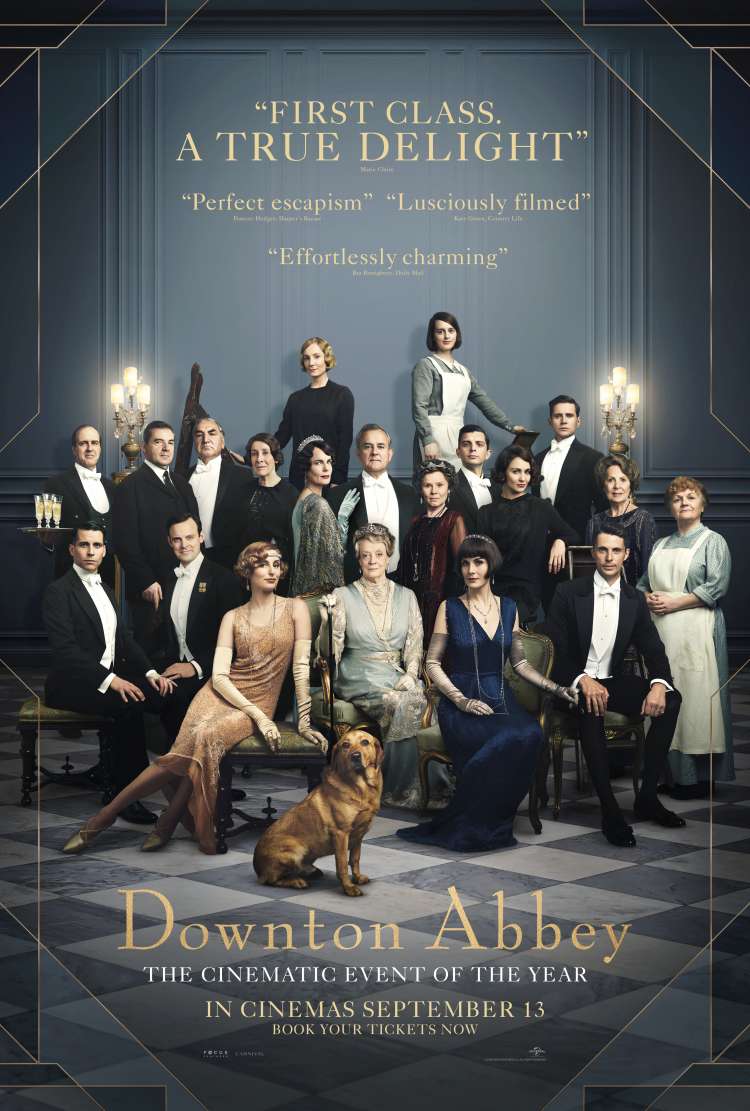 We've Been Expecting YouCLICK TO FIND OUT MORE
PG
TRAILER