The first trailer for the film focussed primarily on Ewan McGregor’s grown-up Danny Torrence as he walked the familiar halls he did as a child, now the final trailer sheds more light on the plot, its mysterious villain Rose the Hat, and just why Dan would return to the nightmarish Overlook Hotel. Serving as a sequel to Stephen King’s novel and Stanley Kubrick’s legendary adaptation, Doctor Sleep reunites us with adult Dan Torrence who is still seeking to escape his past but must ultimately face it all again when he forms a connection with a young girl, Abra, who shares the same psychic power as him. Only, Abra is being pursued by the members of a psychic, shine-stealing cult. The trailer reveals that Abra has a one-of-a-kind power that unfortunately makes her the prime target for the cult’s leader, Rebecca Ferguson’s menacing Rose the Hat, who is desperate to steal her “shine”. As he sets out to protect the young girl, Dan realises that there’s only one place to hide from them, and that’s to return to where it all began. Featuring an unforgettable hexagonal carpet, the iconic Room 237, the REDRUM door, chilling hedge maze, blood-soaked elevator, and two terrifying twins, the final trailer takes you inside director Mike Flanagan’s recreation of The Shining’s ominous Overlook Hotel as Dan confronts his past and future all at once. 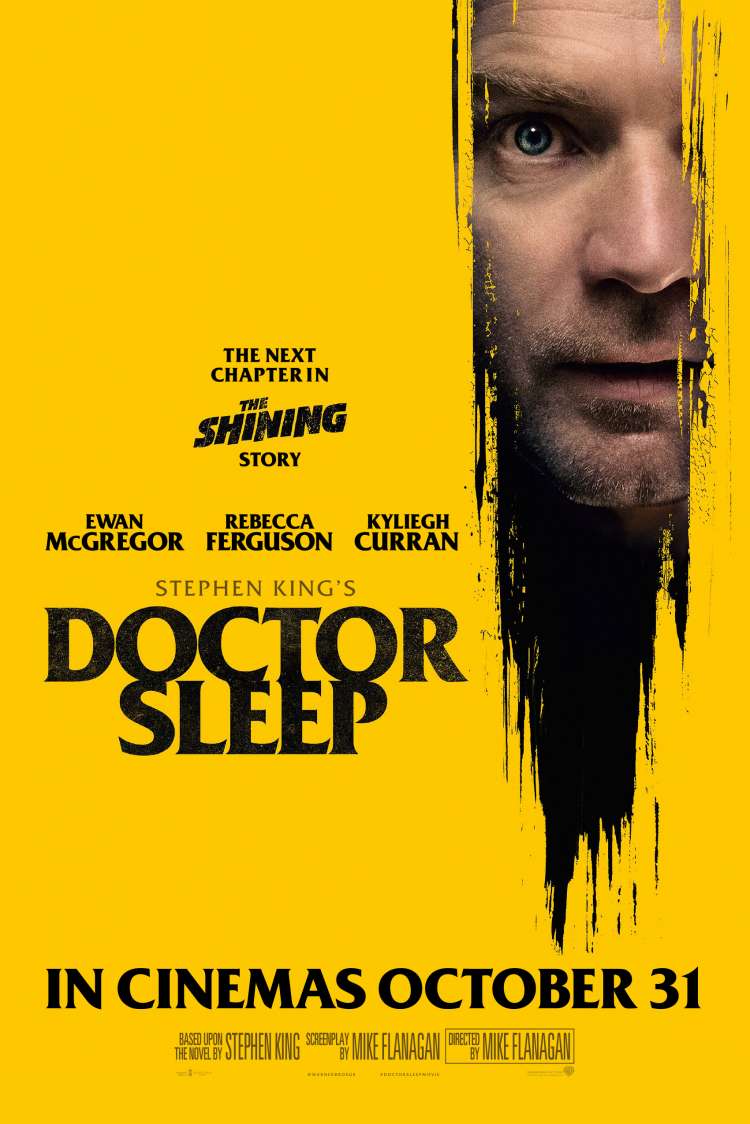 The World Will Shine AgainCLICK TO FIND OUT MORE
15
NEWS