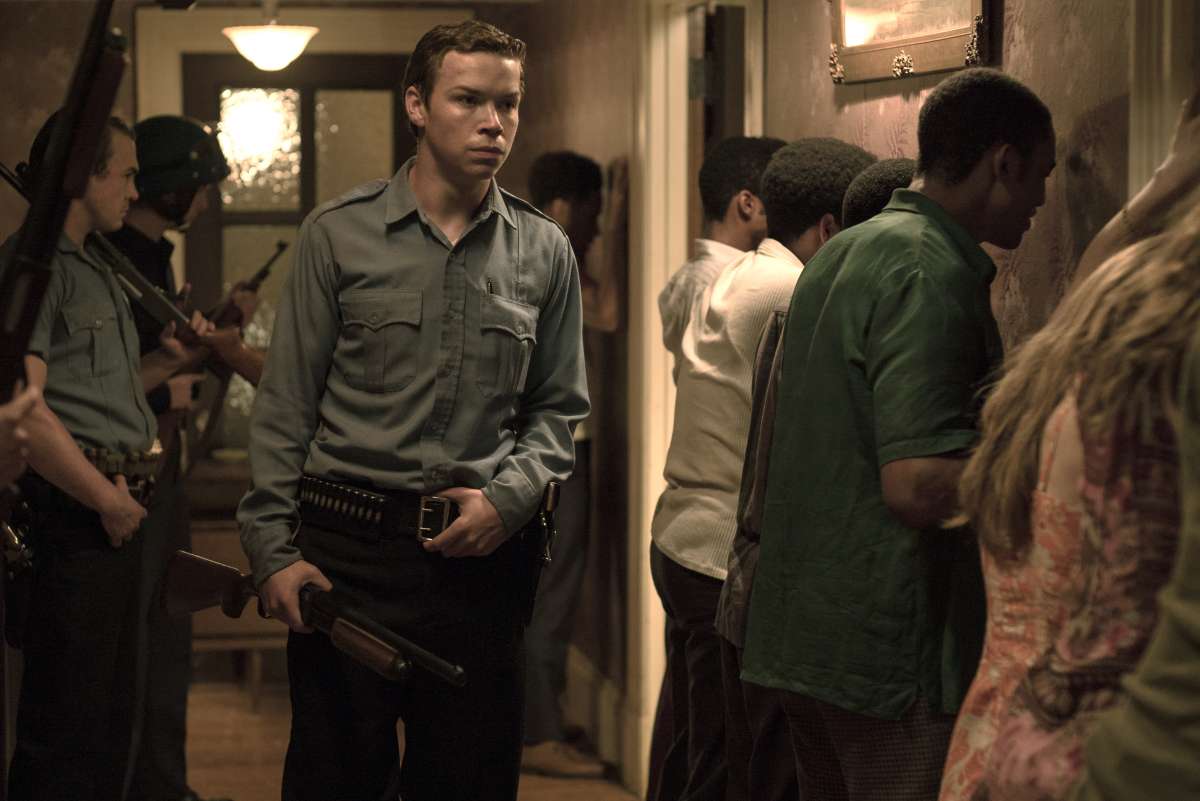 In a star-making performance as the brash, foolish, and as a result, incredibly dangerous officer Krauss, Will Poulter perfectly embodies the wider police brutality that infected these dreadful events.

Walking out of Katheryn Bigelow’s new historical thriller, you’d be hard-pressed not to wonder why the shocking events that occurred at the Algiers Motel on that night in Detroit haven’t really penetrated public knowledge until now. But Detroit is much more than your typical period drama paying tribute to an underrepresented moment in time, it’s a timely and nightmarish vision of the past that holds a shocking amount of relevance today, made all the more disturbing due to its true-life roots.

Primarily documenting the turbulent and world-altering riots that occurred between the Michigan State Police and Detroit’s African American populous in the late 60s, Detroit is shot in a similar guerrilla style to The Hurt Locker and Zero Dark Thirty. The disorienting camera shake, brisk zooms, and unnerving lingering shots are deliberate and effective as Bigelow seeks to make you feel as if you’re a part of the racially-charged chaos.

While the trailers leading up to Detroit’s release would lead you to believe that this is the story of John Boyega’s Dismukes, what we actually get is an ensemble film, and one that takes its time to show us glimpses of each character’s life, before unleashing its horrific centrepiece. Mark Boal’s layered script is not only successful in establishing the various perspectives and different personal motivations it carefully juggles throughout but also rightly ensures that there’s only one correct side to the conflict.

In a star-making performance as the brash, foolish, and as a result, incredibly dangerous officer Krauss, Will Poulter perfectly embodies the wider police brutality that infected these dreadful events. Relative newcomer Algee Smith also shines as aspiring R&B singer Larry Reed, but it truly is John Boyega who dominates this picture. His understated performance as the calm and collected part-time security guard is the most interesting lens in which to view the action, as all eventually get drawn into a disturbing scenario, the film’s highly publicised central sequence which places you on tenterhooks for its entirety.

Following dubious reports of sniper fire, various innocent African American inhabitants of the Algiers Motel are locked within the confines of their room, with State Police on one side and paratroopers on the other, and subject to gruelling humiliation one-by-one, for nothing other than the colour of their skin.

Ugly, memorable, and one of Bigelow and Boal’s most effective films yet, Detroit holds a mirror to one of humanity’s darkest sides and delivers one of the scariest films of the year, and there isn’t a single supernatural or otherworldly element to it. 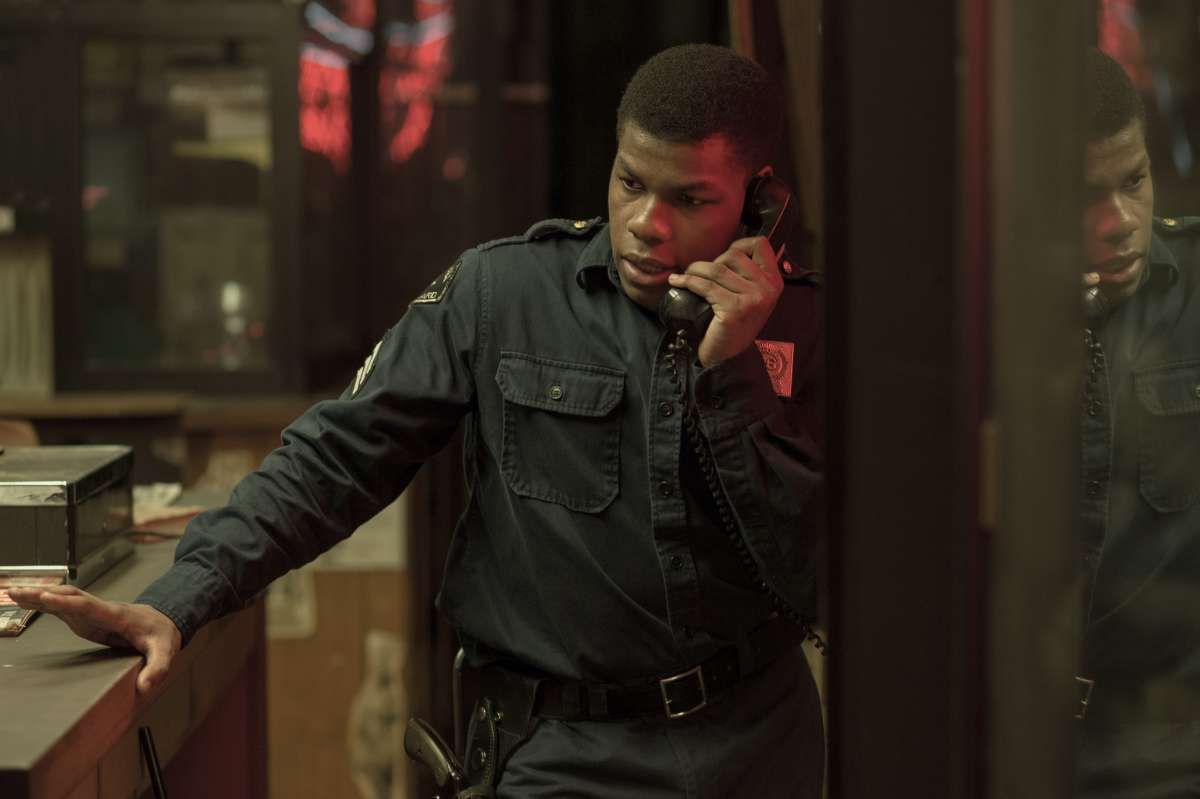 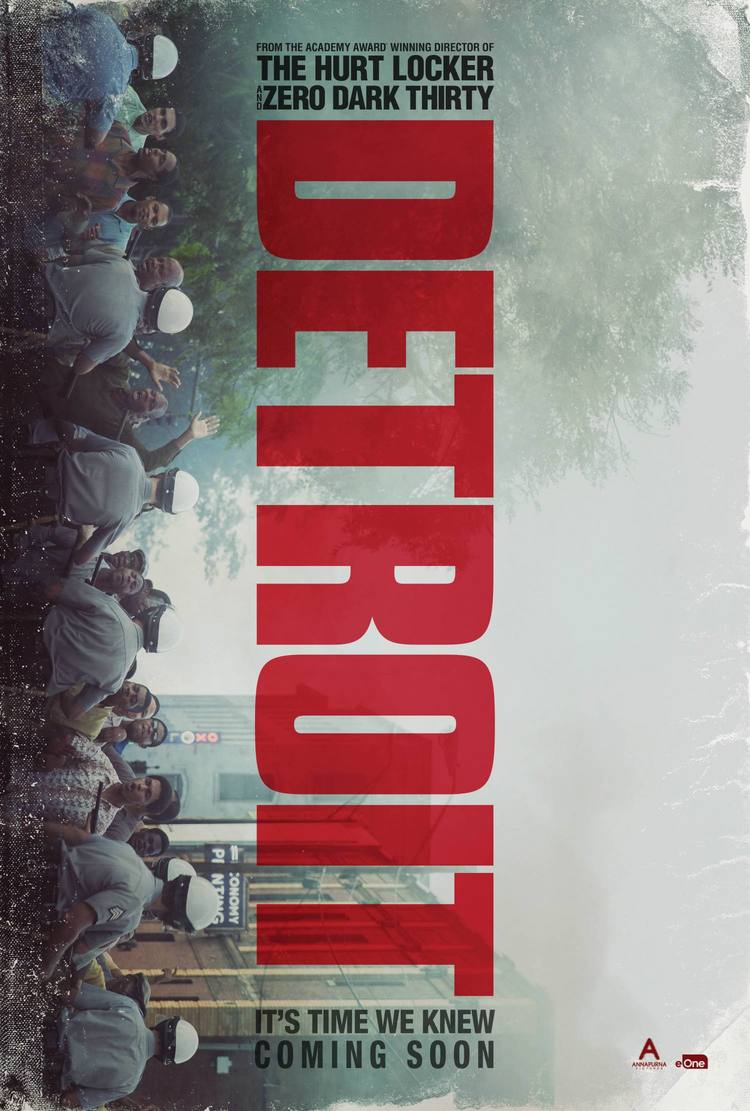 It's Time We KnewCLICK TO FIND OUT MORE
15
TRAILER