Debut Poster And Trailer For The Limehouse Golem

A ghostly poster and intriguing trailer for The Limehouse Golem has arrived! 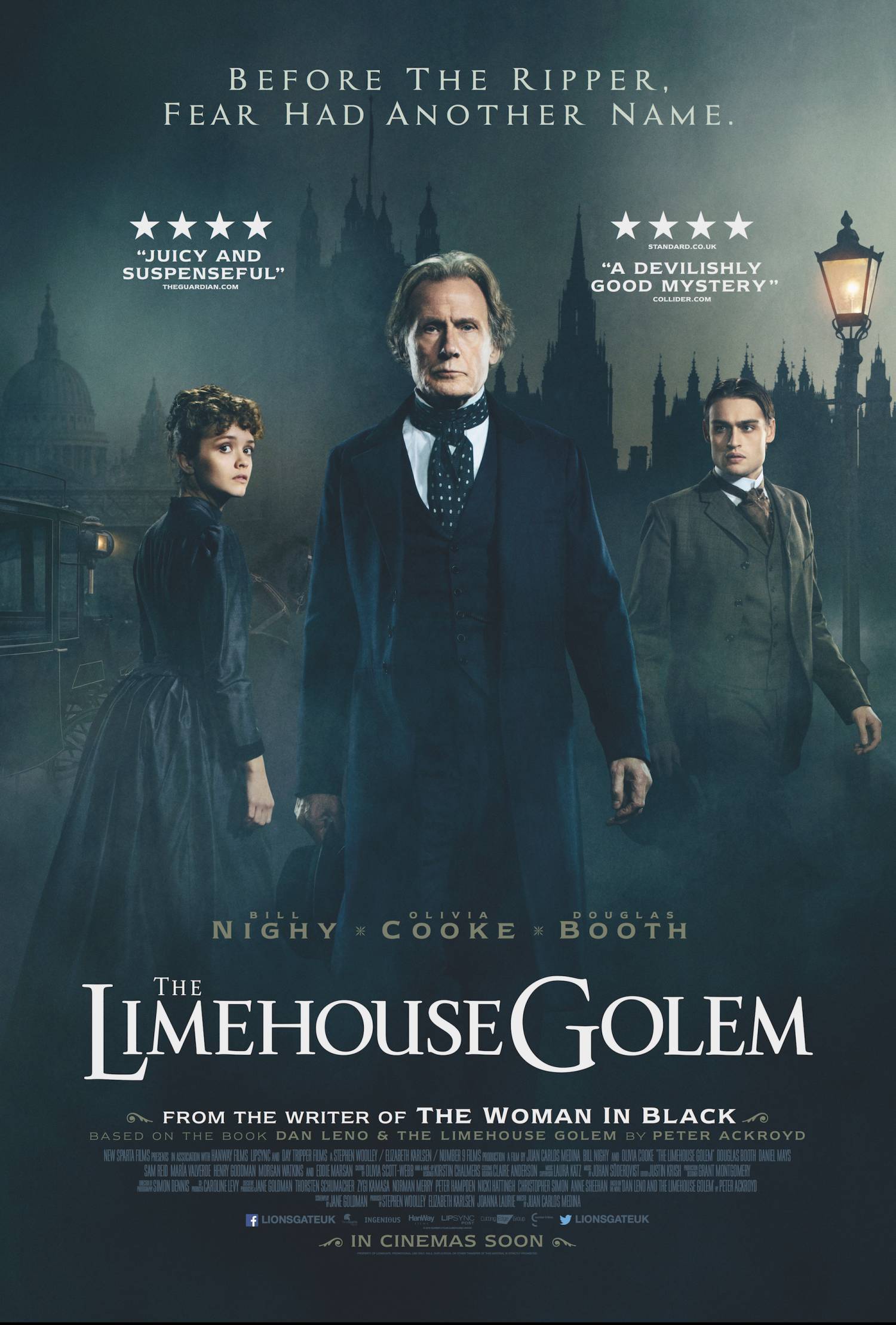 1880, Victorian London. A serial killer is on the loose. The terrified East Enders believe that a monster from Judaic mythology called the “Golem” stalks the streets. The stage is set.

The compelling trailer introduces Bill Nighy’s Inspector Kildare, the Scotland Yard detective who must find the true identity of The Limehouse Golem before his dear friend Elizabeth (Olivia Cook) faces the noose for a crime she didn’t commit. 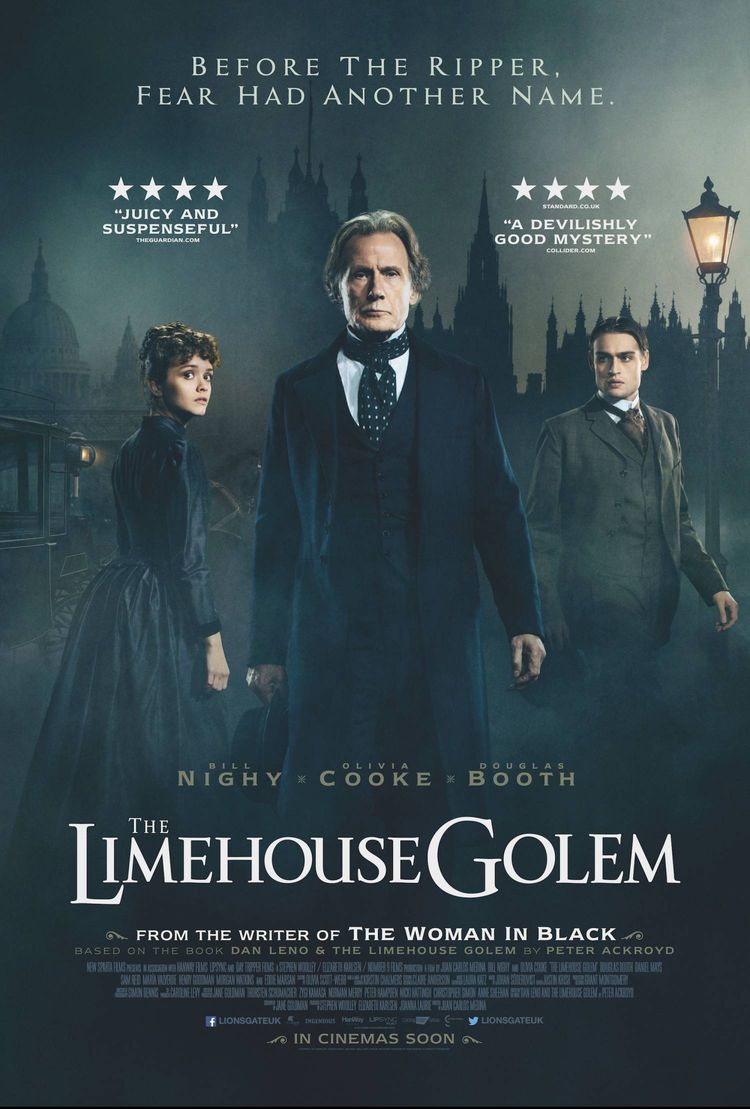 Before the Ripper. Fear had another nameCLICK TO FIND OUT MORE
15