Gerard Butler and Frank Grillo go all guns blazing behind bars in the trailer for the outrageous action flick from the director of The A-Team.

Joe Carnahan has kept fairly quiet after exploding onto the action scene with Smokin’ Aces, The A-Team, and The Grey, but now he’s back on the big screen with a bang with his latest actioner starring Frank Grillo and Gerard Butler. The rapid-fire trailer introduces Frank Grillo’s Teddy, a conman with a big ego and a big target on his back who decides to seek safety behind bars and gets himself arrested. Only, his relentless pursuer, Gerard Butler’s Viddick, proves he’ll stop at nothing to complete the kill by scheming his way into the neighbouring cell. The arrival of an even more sadistic contract killer triggers all out war with the small-town police station becoming an unlikely battleground. Copshop is coming to cinemas on September 10. 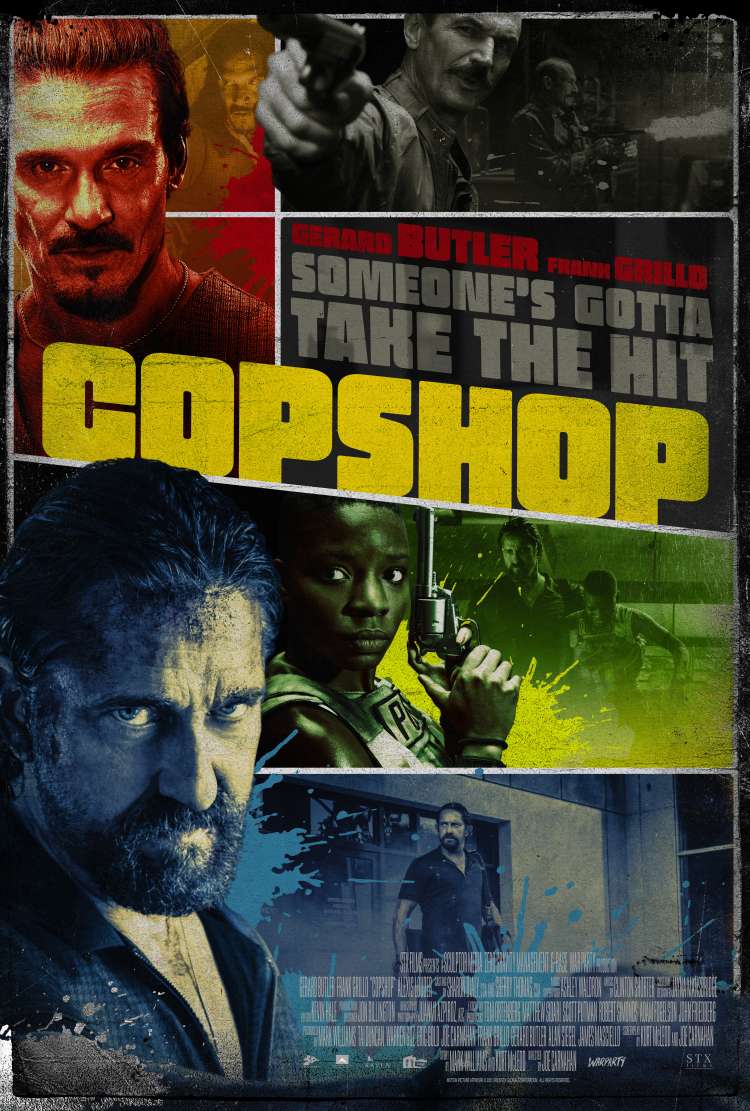 Someone's gotta take the hitCLICK TO FIND OUT MORE
15