Bill And Ted Face The Music Poster And Trailer 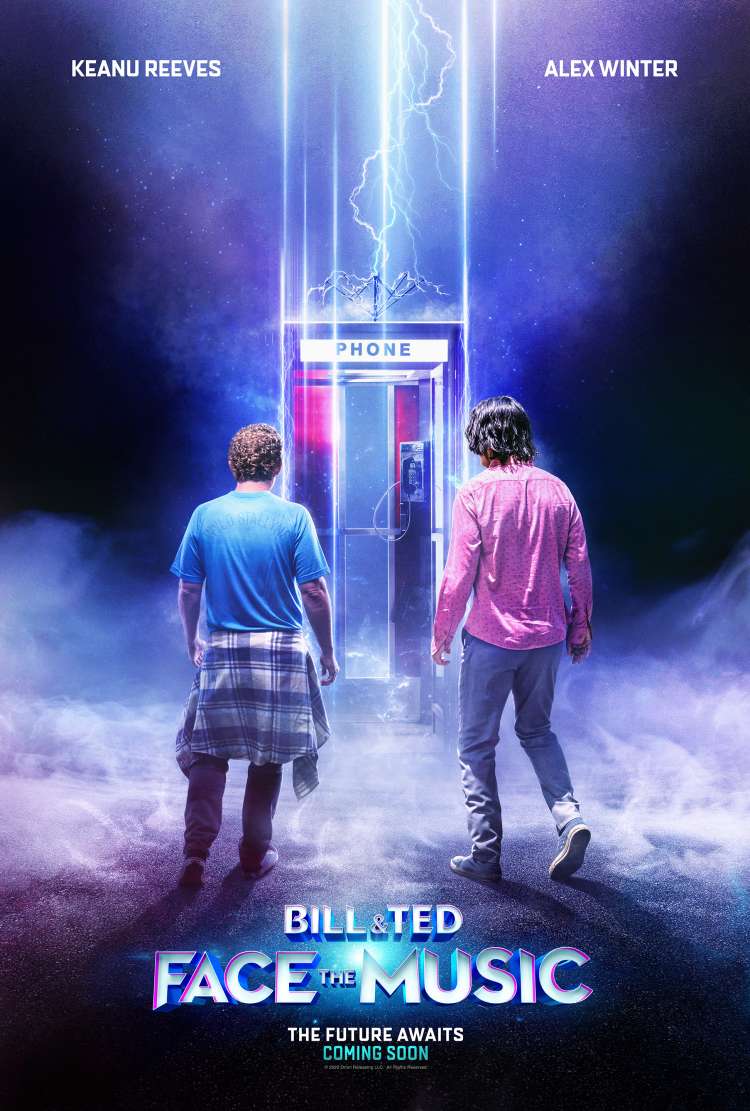 Fans have labelled June 9 to be Bill & Ted Day in reference to the famous gag in their original adventure, and now, three decades on, fans are celebrating in style with a brand-new poster and trailer for the third film in the franchise. Long after their Excellent Adventure and Bogus Journey, the dudes are back! Keanu Reeves and Alex Winter reprise their iconic roles as the now middle-aged best friends for a sci-fi comedy sequel that sends them venturing back into the famous time-travelling phone booth. The trailer reveals that Bill & Ted, who have failed to fulfil their destiny of becoming rockstars and write a song to unite the world, and must embark on a new adventure to save the world and bring harmony to the universe. Reeves and Winter reunite and are joined by the returning William Sadler, other franchise favourites, and newcomers Brigette Lundy-Paine and Samara Weaving as Bill and Ted’s daughters. Plus, you can be sure to expect some cameos from historical figures and a few music legends when Bill & Ted Face The Music hits cinemas. 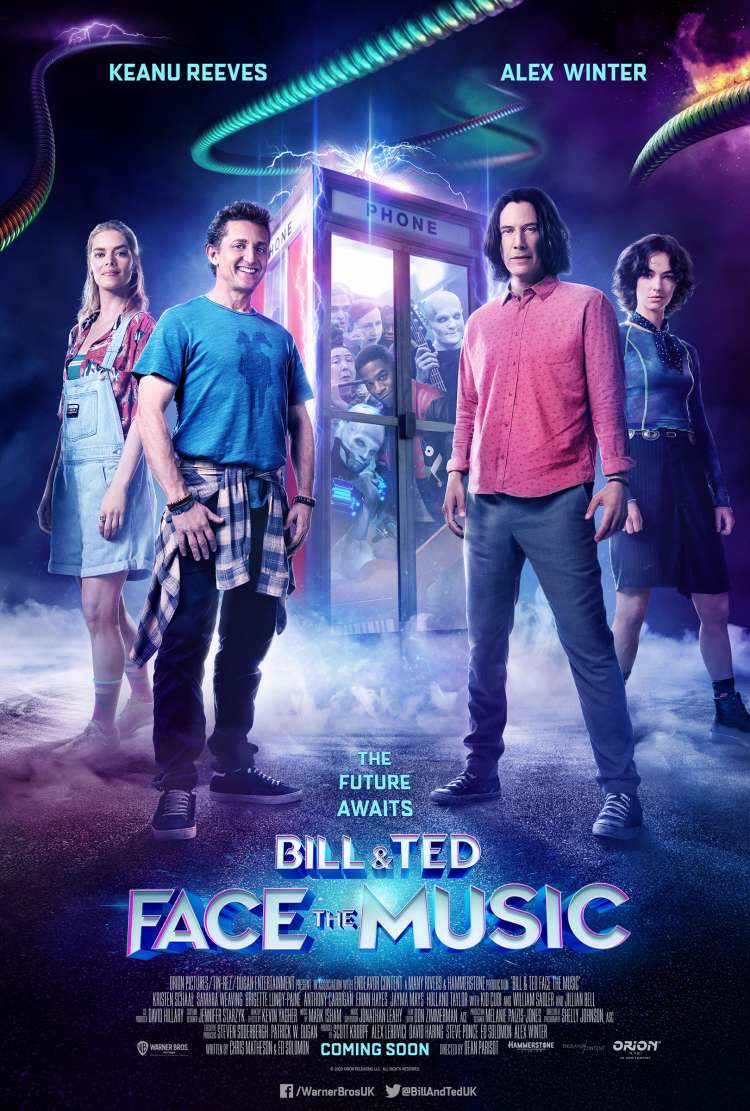 Their Destiny Is CallingCLICK TO FIND OUT MORE
TRAILER