With a beautiful tropical setting, a gorgeous cast, a catchy sing-song title, and the promise of plenty of big laughs, the teaser for the new romcom from the girls behind Bridesmaids is a perfect pick-me-up during these dark times. Fans have been waiting a while for an update on the planned reunion project from co-stars and co-writers Kristen Wiig and Annie Mumolo, but besides being a lot of fun, the first look at their new film isn’t really giving much away. That said, the title really says it all as the comedy follows lifelong friends Barb and Star as they leave their Midwestern town for the first time to embark on an adventurous holiday in Vista Del Mar, Florida. There, they’ll finally be able to let their pristinely-permed hair down and enjoy the spoils of a very special summer holiday that includes friendship and romance, but also a villain’s evil plot. There may not be too much on show in the teaser, but there is a glimpse at the support cast that includes Jamie Dornan, Damon Wayans Jr, Michael Hitchcock, Tom Lenk, and newcomer Reyn Doi who steals the entire teaser with his hilarious song at the start. We’re looking forward to many more laughs from Barb & Star, which remains pencilled in for a July release. 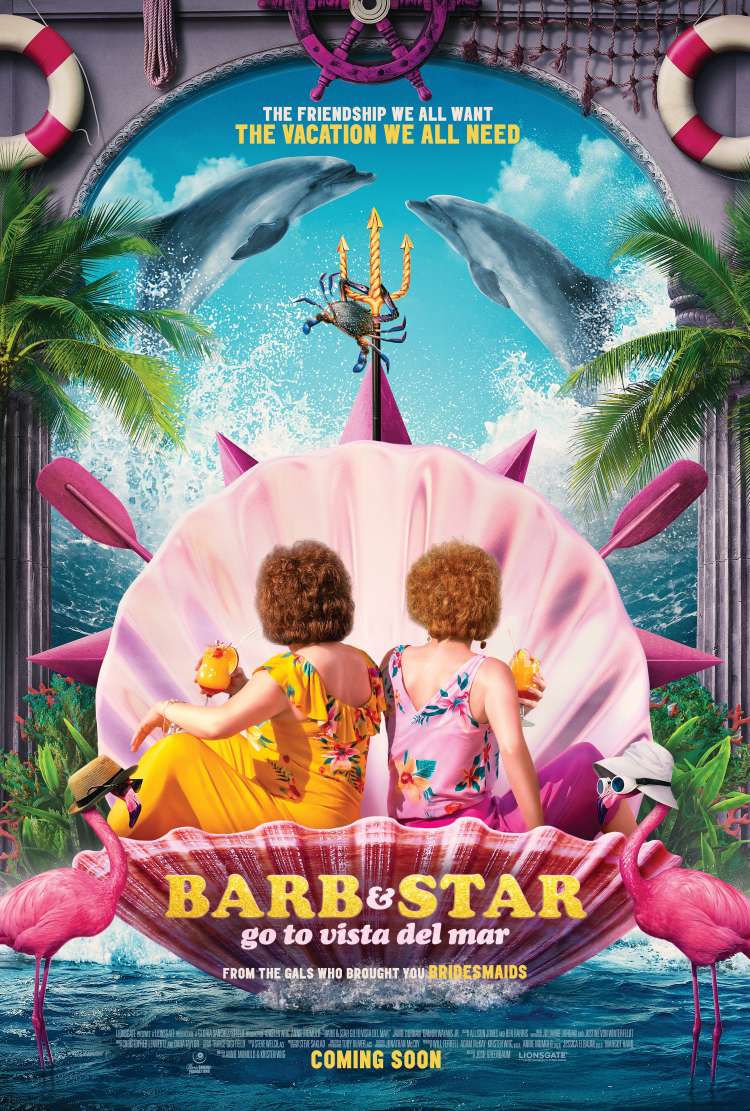