Glory to The Power Of The Dog and a big night for Dune at this year’s BAFTAs. 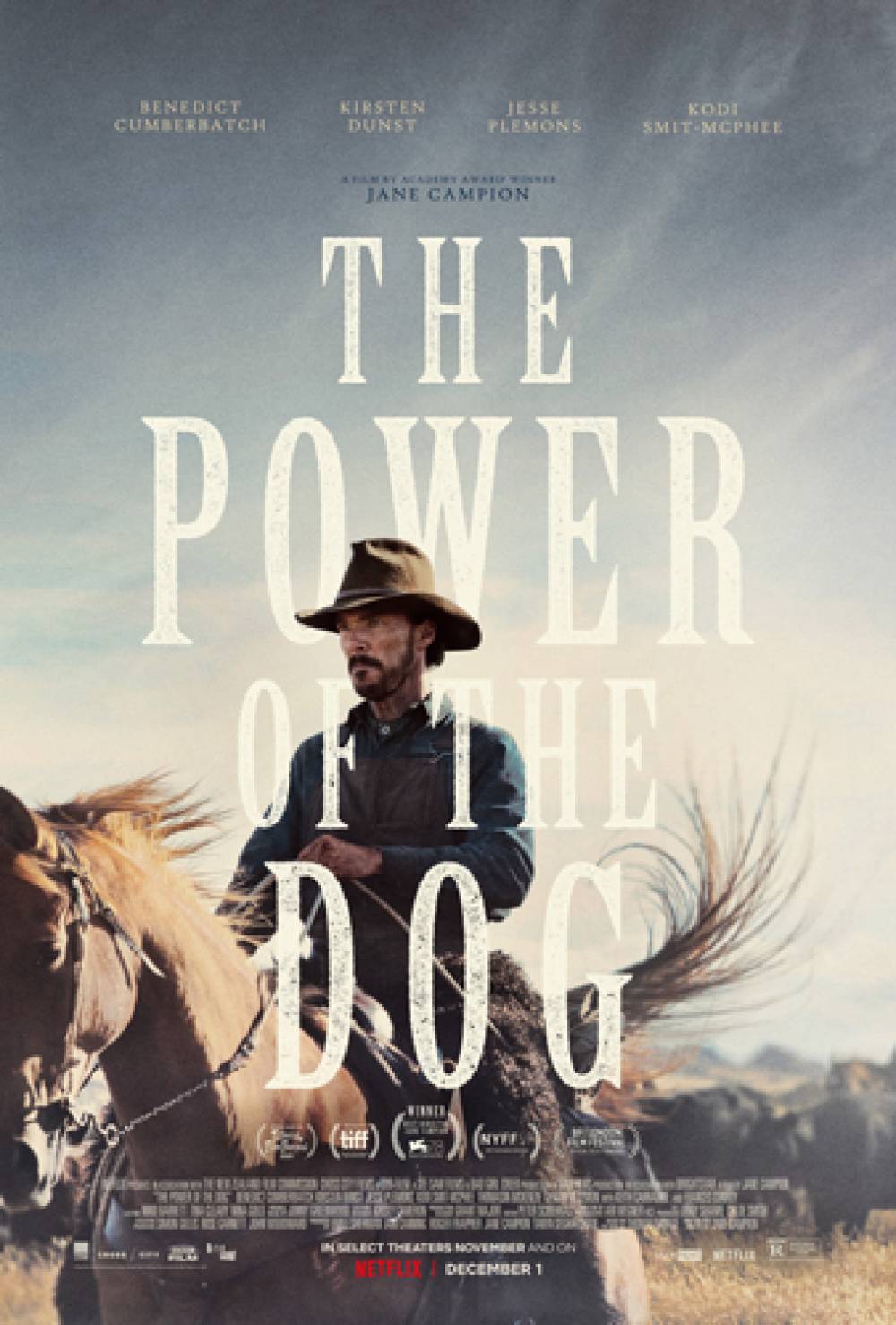 The BAFTAs was back to its best at a packed-out Royal Albert Hall where the red carpet was rolled out for Hollywood stars, homegrown talent, and nominees from all over the world to celebrate a wonderful year of cinema. The night was themed on a celebration of Sixty Years of Bond, but also one dedicated to togetherness, diversity, and inclusivity.

The Power Of The Dog was the winner of BAFTA’s biggest prize as the sensational slow-burning western was named Best Film. Though its critically-acclaimed cast missed out, its director Jane Campion claimed the prize for Direction and her leading man Benedict Cumberbatch collected the award on her behalf.

Cumberbatch himself was among the runners-up to Will Smith whose powerhouse performance as the father of Venus and Serena Williams in King Richard won Leading Actor, making the chances of Smith’s first Oscar win all the more likely. Supporting Actor went to Coda’s Troy Kotsur, who became the first deaf actor to win the award. West Side Story’s Ariana DeBose won for Supporting Actress for her singing, dancing, and stunning Anita in Steven Spielberg’s musical. Perhaps the biggest pleasant surprise of the night was a win for Joanna Scanlan, one of our own, as the Welsh actress best known for television roles was named BAFTA’s Leading Actress for her compelling performance in Aleem Khan’s indie hit, After Love.

Dune was the film with the most nominations and won the most awards on the night as Denis Villeneuve’s sci-fi epic swept the technical categories including Cinematography, Production Design, Sound, Special Visual Effects, and Original Score.

Outstanding British Film went to Kenneth Branagh’s semi-autobiographical Belfast, and Branagh was quick to thank British and Irish cinemagoers for flooding back to the big screen to see it as it was intended.

Encanto won Animated Film, Drive My Car for Film Not In The English Language, and there were also wins for No Time To Die, Cruella, Licorica Pizza, and The Harder They Fall.