Dune and The Power Of The Dog dominate a diverse pack as this year’s BAFTA nominations are revealed.

Dune is the front runner for the technical categories that makes up most of its nominations, but Villeneuve joins Kenneth Branagh and Steven Spielberg as notable absentees from the Best Director category; especially surprising for the latter as Spielberg is many pundits’ favourite to scoop the same award at the Oscars.

Diversity is also reflected in all four acting categories as the selections range from big blockbusters to indie titles and from Hollywood household names to home-grown talent with nineteen of the twenty-four named are first-time nominees.

Such rich and varied nominations is sure to throw up one or two surprises when the stars return and host Rebel Wilson rolls out the red carpet to celebrate BAFTAs’ 75th anniversary at London’s Royal Albert Hall on Sunday 13 March. 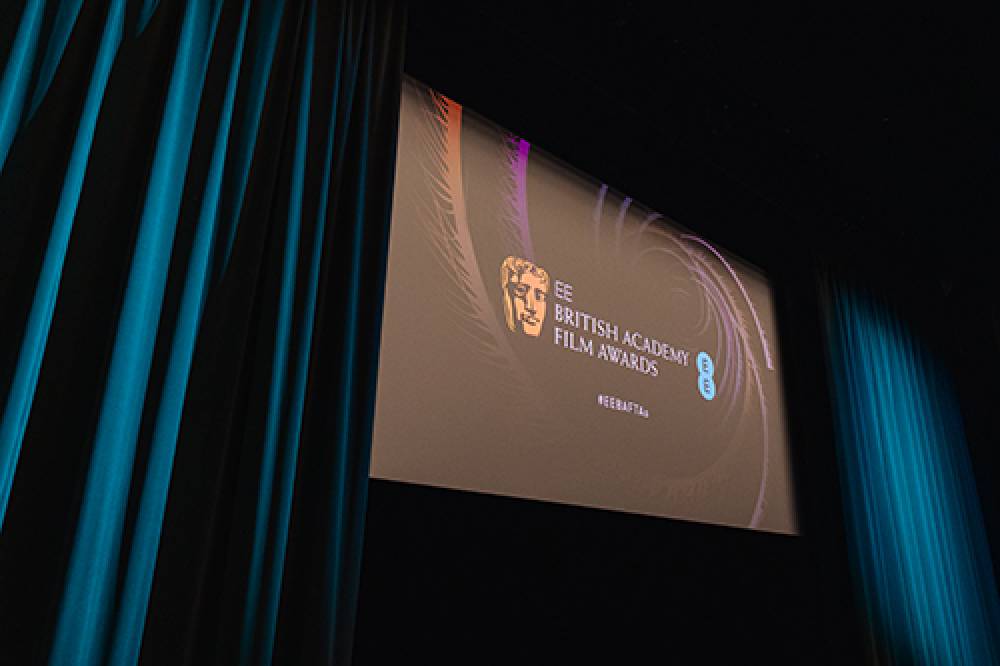