Captain Marvel joins the remaining Avengers in the stunning new poster and trailer for Avengers: Endgame

The trailer begins with a longer cut of a stranded Tony Stark narrating what he believes are his final moments while black and white footage takes us back over the earliest MCU films to remember each Avengers journey and how far the franchise has come. In our first real surprise for the film, Iron Man later appears safe from space reassembling with the remaining Avengers in new, matching outfits to rescue those turned to dust by Thanos’ destructive finger-snap. We’ll have to wait and see if that’s another red herring from The Russo Brothers like teasing Hulk fighting Thanos in the Battle Of Wakanda in Infinity War trailer. There’s some dramatic new footage from the film that shows Hawkeye/Ronin fleeing an explosion, Rocket Raccoon fighting alongside War Machine, Nebula full of rage, and Ant-Man joining the fight; highlighting that each Avenger is willing to do whatever it takes to restore order to the universe. The final shot sees Brie Larson’s Captain Marvel meeting Captain America, Black Widow, Bruce Banner, and Thor. 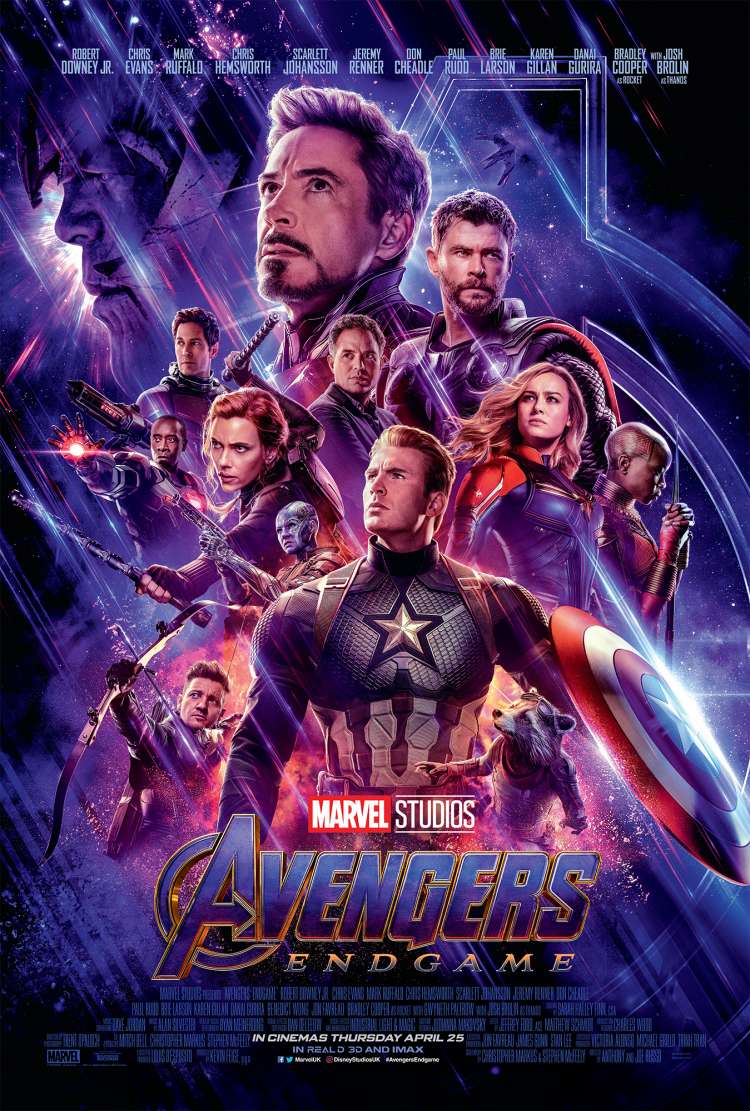