In this high-octane, action-packed spy thriller, Charlize Theron pulverises half of Eastern Europe trying to complete her mission. 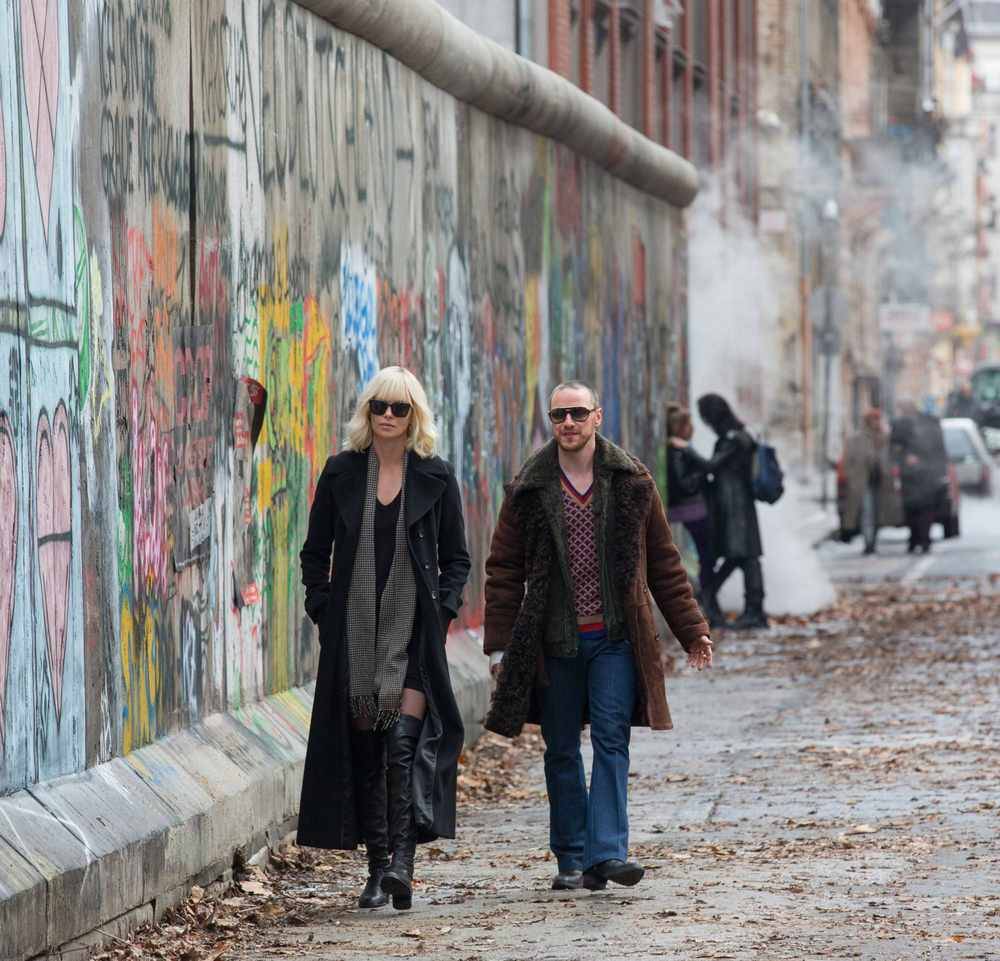 Oscar winner, character actor, most beautiful woman in the world – Charlize Theron has been called many things. With Atomic Blonde, she can add "rampaging-international-super-spy" to the list.

Director David Leitch delivers a tone similar to his work on 2014’s John Wick, but turned up to 11. Every punch reverberates through the screen, every bullet fired with deadly intent – furious, neon-soaked, and hyper-real, with long handheld shots and choreography that make Bourne look almost child-friendly.

After an Academy Award-winning physical transformation for Monster, Theron has had supporting roles in a range of action vehicles. But after her recent movie-stealing turn as Furiosa in Mad Max: Fury Road, Theron in this action lead is guaranteed to be a brutal spectacle. 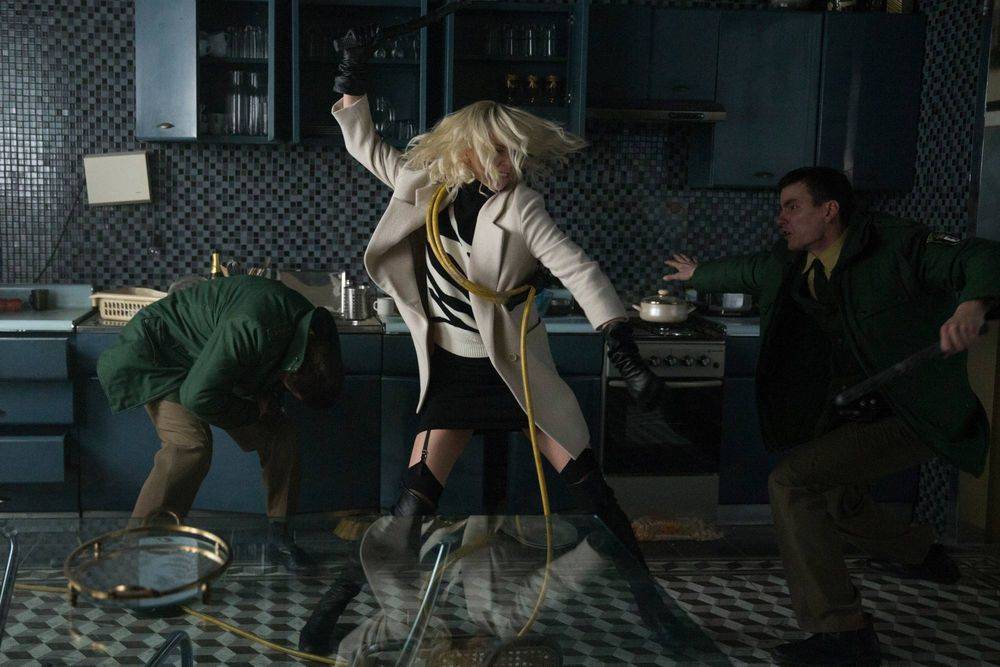 A breakout role as Leeloo in The Fifth Element led to Jovovich becoming the face of the Resident Evil franchise.

The original female action star. Fronting the Alien series, Ripley was the first ass-kicking heroine, going on to lead a global franchise in a genre ruled by men.

The most recent entry to the list. Leading roles in Avatar (as Neytiri) and Star Trek (as Uhura) made her name, but she’s now best known as Gamora, Guardians Of The Galaxy’s "deadliest woman in the galaxy". 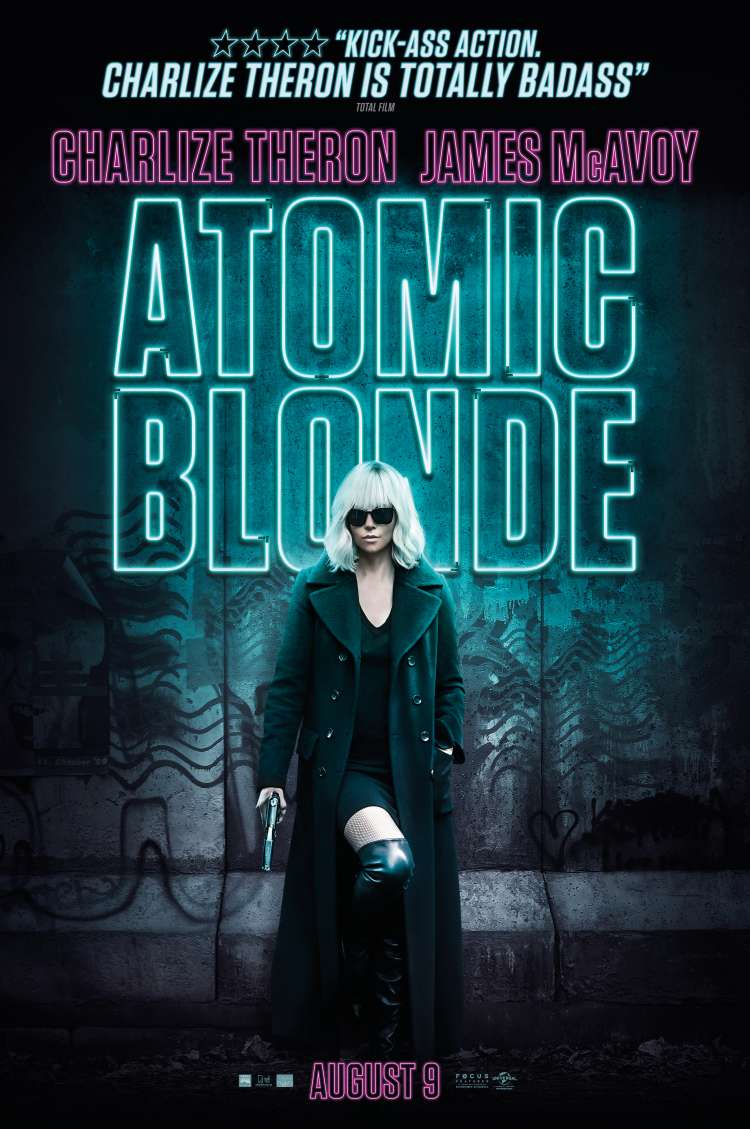