All The Money In The World Posters And Trailer 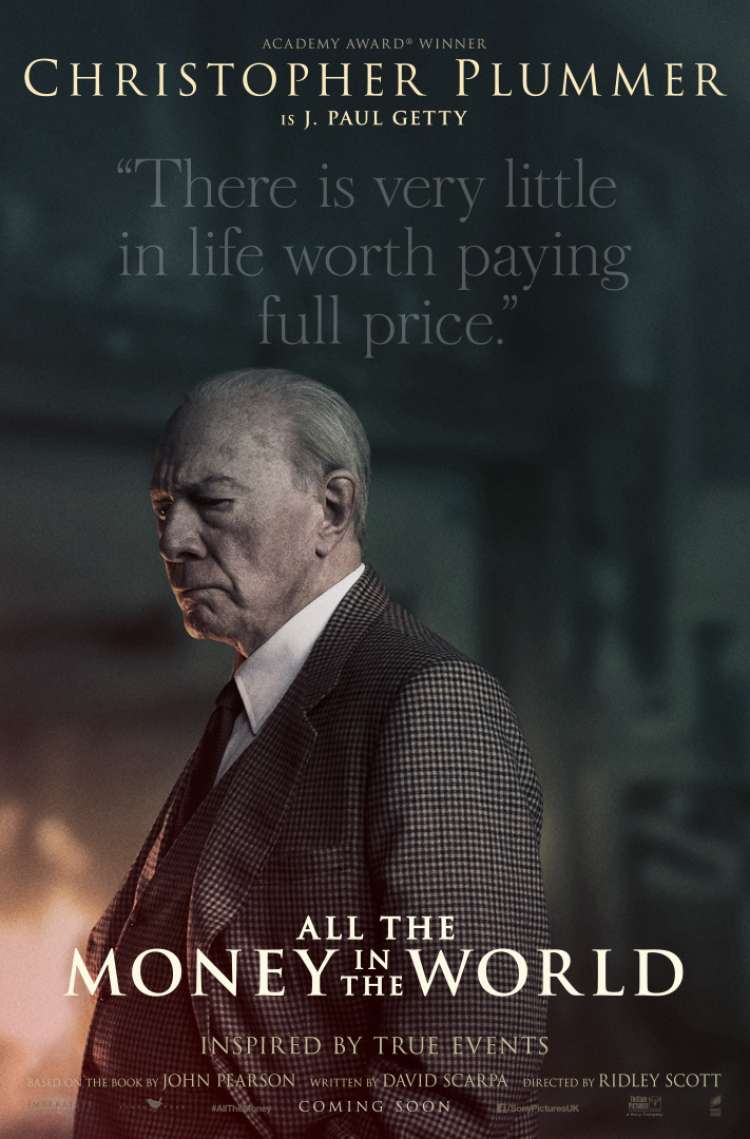 Production had wrapped on Ridley Scott’s thriller when allegations of sexual misconduct against Kevin Spacey emerged and prompted the veteran director to remove the star from the final cut. Christopher Plummer stepped in to replace Spacey and begin last-minute reshoots.

Now, with the swift reshoots complete and production wrapped again, new character posters and a trailer unveil Christopher Plummer in the role of J Paul Getty, the oil tycoon whose grandson was kidnapped in 1953 but refused to pay the ransom despite his incredible wealth.

There are also character posters for Charlie Plummer as the kidnapped John Paul Getty III, Michelle Williams as his mother Gail Harris, and Mark Wahlberg as Fletcher Chase, Getty Sr’s fixer which you can view in the media gallery on the film’s page below. 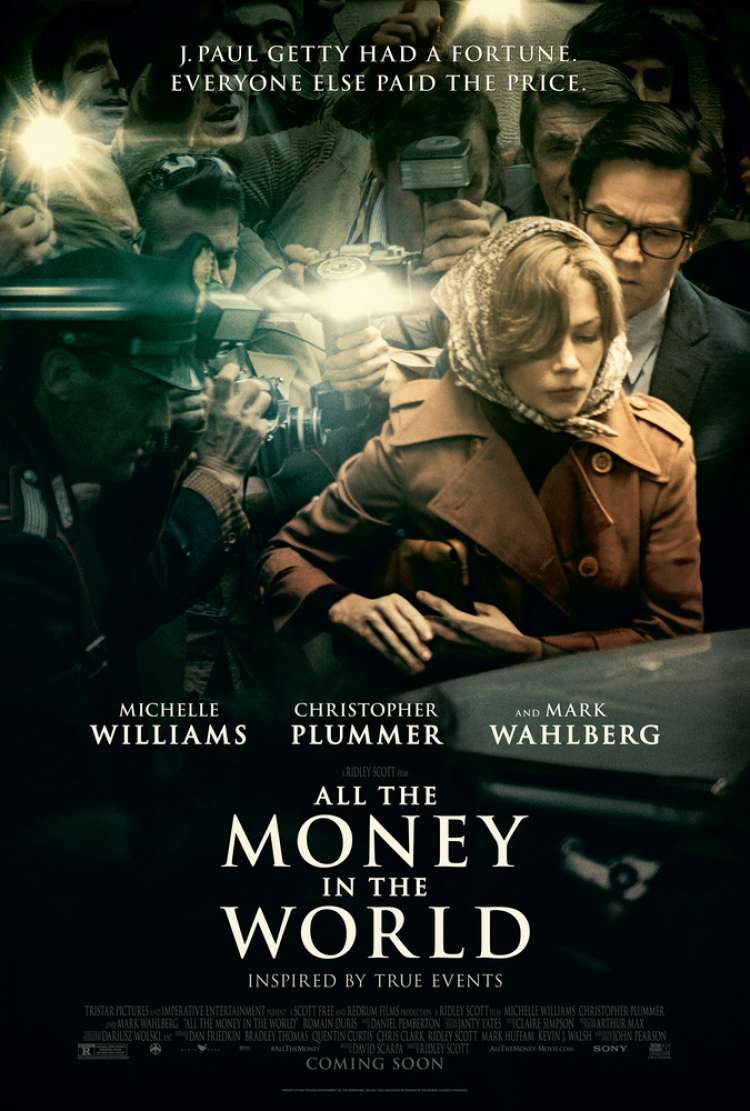 All The Money In The World

J. Paul Getty had a fortune. Everyone else paid the price.CLICK TO FIND OUT MORE
15