They can’t hunt you if they can’t hear you. Mysterious killers are on the prowl in a near-silent horror that will leave you gasping for air. 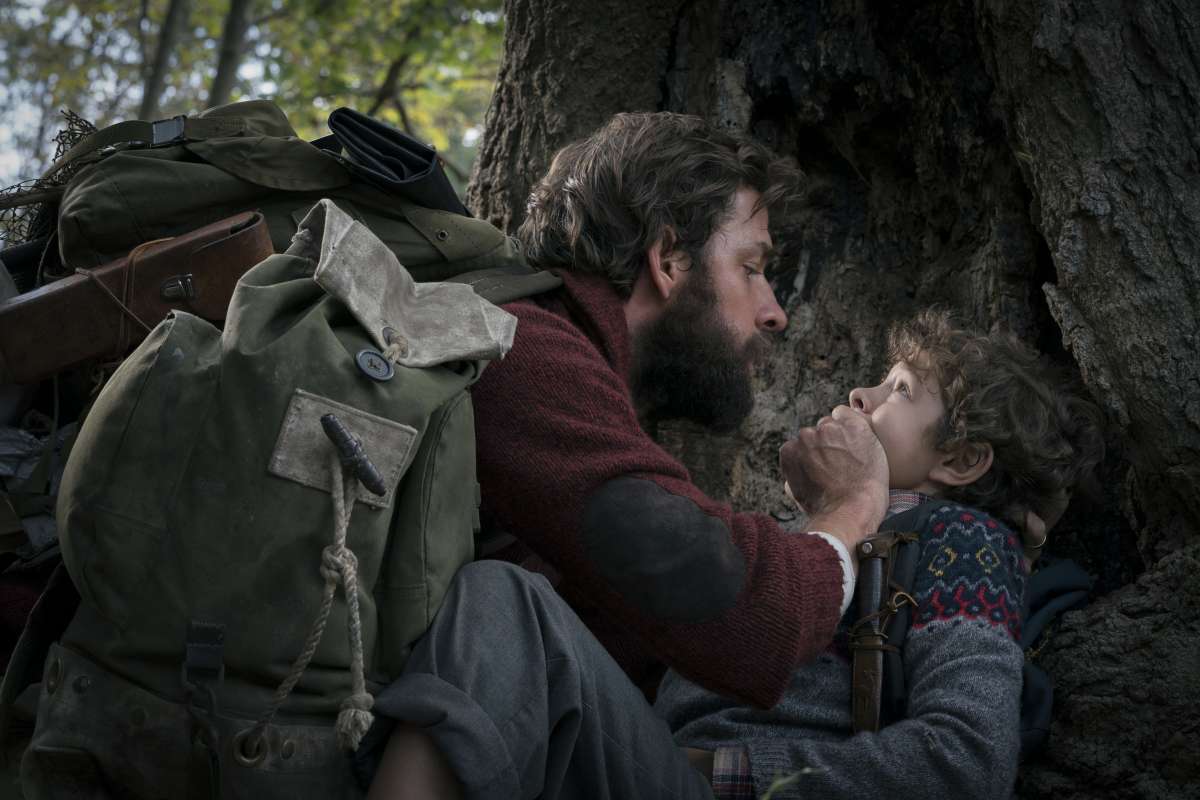 Listen closely. Move carefully. Never make a sound. Three rules you must never break if you want to stay alive, because in this inventive post-apocalyptic horror, the secret to surviving is staying silent.

Co-written and directed by John Krasinski, A Quiet Place follows a family of four who live soundlessly in a remote cabin in the woods. They use sign language to communicate, tip-toe through their derelict home on a marked path to avoid creaking floorboards, and use sand to mask their footsteps as they forage in the forest.

But their vow of silence isn't an alternative lifestyle choice, it's the only thing keeping them alive. Terrifying supernatural terrors with hyper-sensitive hearing surround them and hunt anything that makes a sound.

Their dedication to living by the rules has kept then alive but during a quiet game of Monopoly, where cotton balls replace the board pieces, one of the children accidentally knocks over a gas lantern and all hell breaks loose as the terrifying hunters are alerted to the sound.

No longer able to hide in the safety of silence, the family are faced with only one option...run. 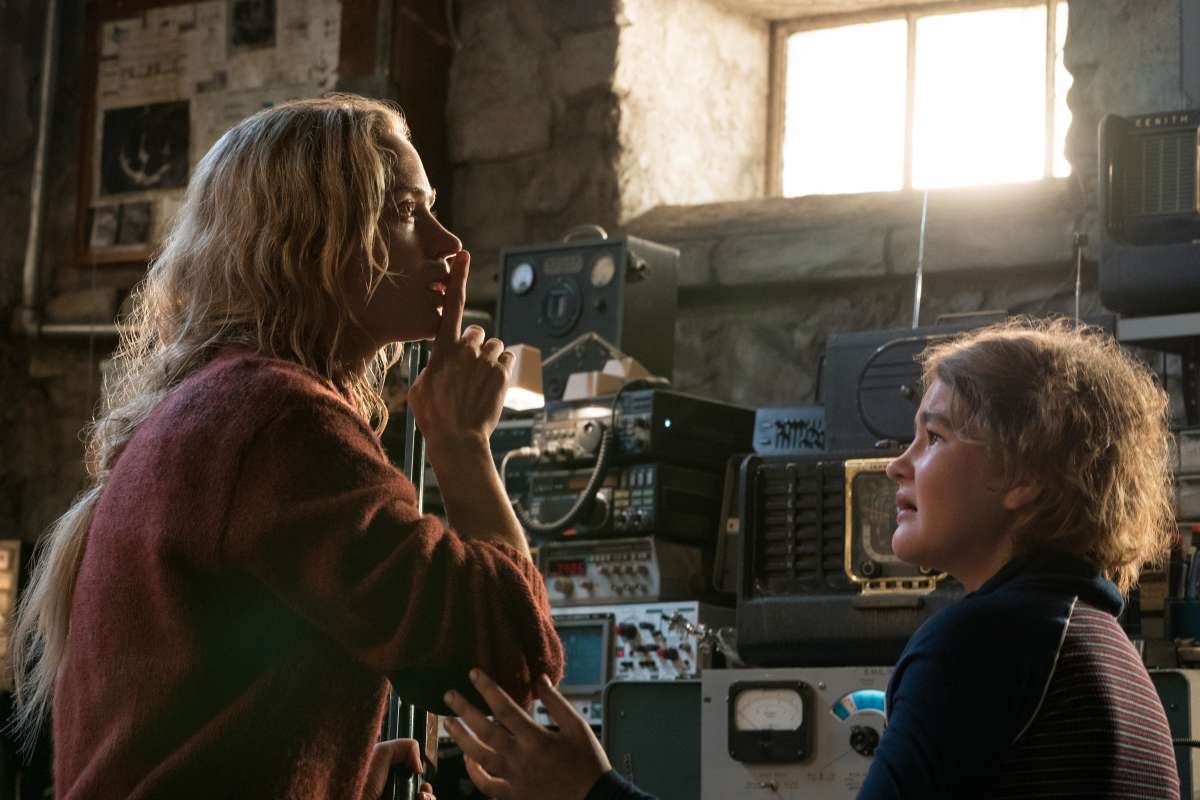 Everything's being kept very hush-hush with A Quiet Place and the closest we've got to a glimpse of the monsters are ominous claw marks. With that in mind, here are the scariest horror movies that keep their monster hidden, for the most part.

The mechanical shark's breakdowns forced Spielberg to show it less, and with the help of some famous dun-duns, this luckily results in some serious suspense.

A shaky-cam style gave its scares stark authenticity but what makes this genre-creator so haunting was that we never see a witch.

Claustrophobic close-ups, sinister snarls, and that infamous chestburster scene, nothing has mastered the slow-reveal quite like Scott's seminal sci-fi horror. 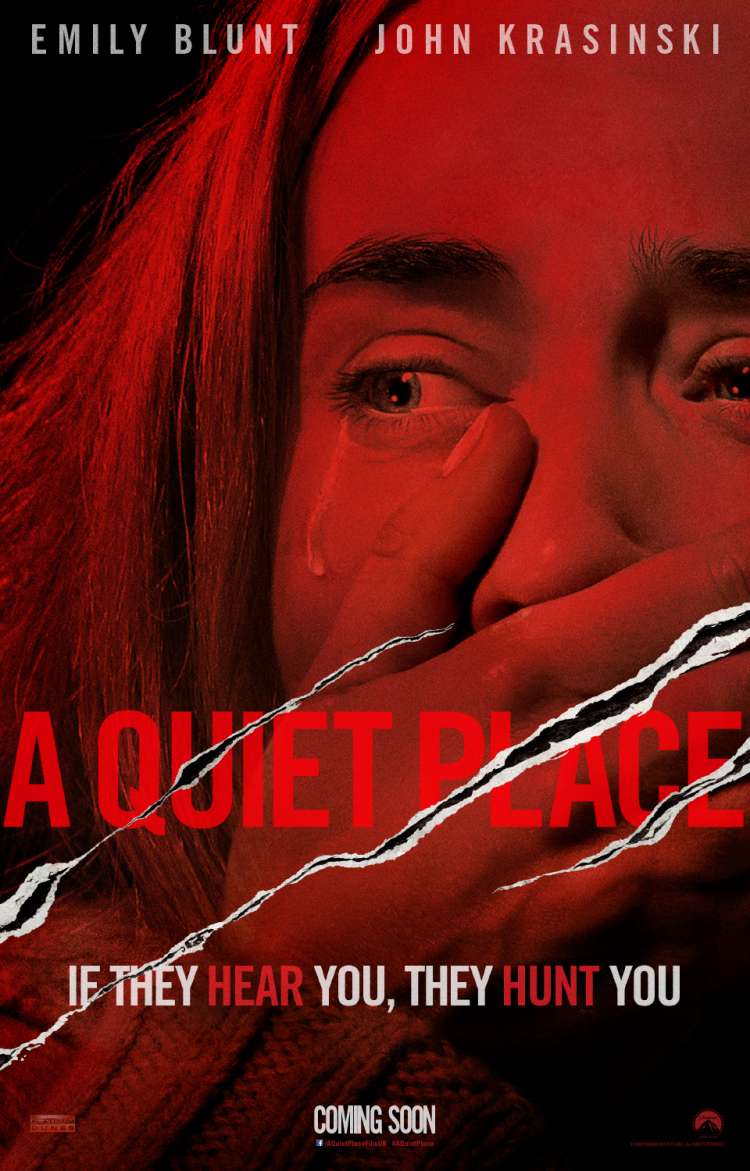 If they hear you, they hunt you.CLICK TO FIND OUT MORE
15