An action-packed full trailer for the First World War epic reintroduces George MacKay and Dean-Charles Chapman as the two young soldiers who are sent on a mission to save 1,600 soldiers. The trailer launches them on a race against time through marshes, No-Man’s Land, and behind enemy lines to deliver a message that will stop a massacre. There’s also a look at the all-star support cast as Colin Firth and Benedict Cumberbatch star as commanding officers as well as Andrew Scott’s Lieutenant Leslie who they meet on the frontline. With 1917, Skyfall director Sam Mendes hopes to create one of the most immersive war films of all-time and enlists the help of cinematographer Roger Deakins to create a sense of tension that makes Christopher Nolan’s Dunkirk look tame. Have finally won his overdue Oscar for his visuals on Blade Runner 2049, Deakins is sure-fire award contender as the trailer showcases some of the stunning shots and sequences that were shot in real-time as one continuous shot. It’s enough to leave you on the edge of your seat, and that’s just the trailer. 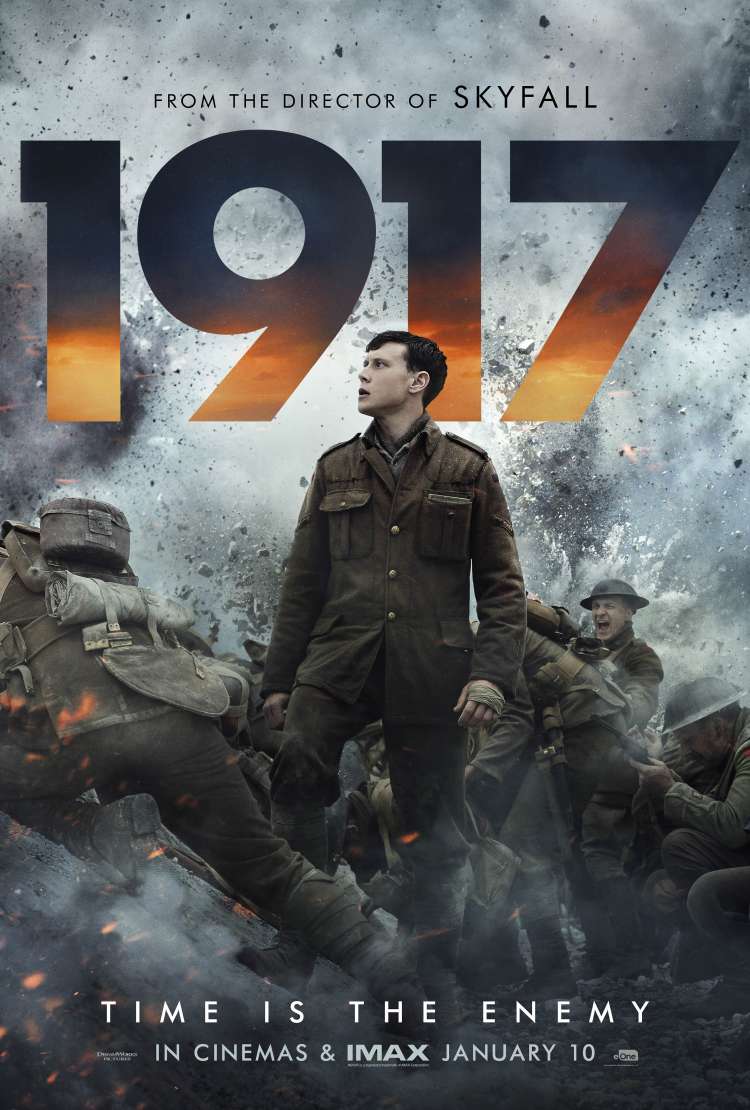