From the mind of Sam Raimi comes the second adventure for Marvel’s Sorcerer Supreme that promises to change our perspective on the entire MCU now the door to the Marvel Multiverse is open. 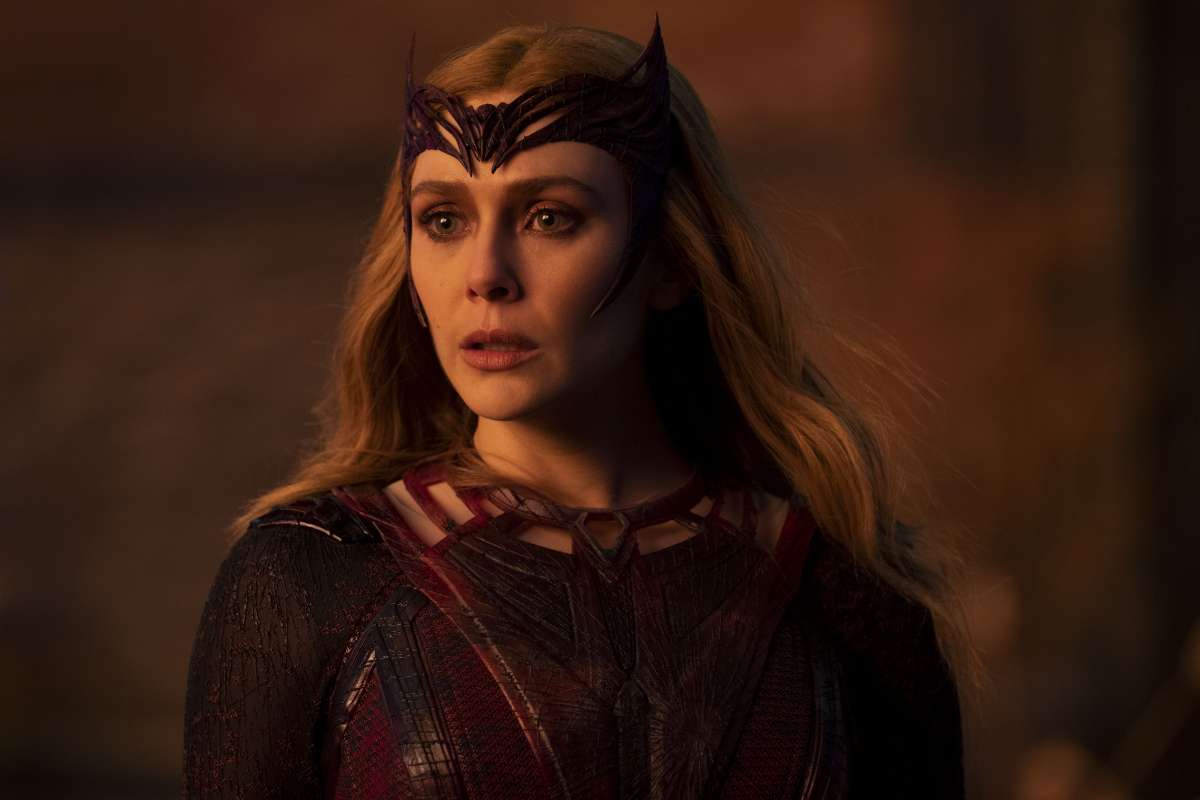 Still reeling from the universe-altering events of Spider-Man: No Way Home, Stephen Strange’s encounters with the vast possibilities of the Multiverse aren’t quite over yet. This time teaming with Elizabeth Olsen’s Wanda Maximoff, together these two Marvel masters of magic and time are set to embark on the most wild and kaleidoscopic adventure the MCU has ever seen – one where multiple versions of the universe collide after Strange casts yet another dangerous spell.

Leading man Benedict Cumberbatch pulls double duty in this sequel, also starring as an evil iteration of Strange who seemingly has it out for the entire space-time continuum. Has the so-called Master of the Mystic Arts finally met his match in himself? Not only that, but our heroes must also contend with the return of Chiwetel Ejiofor’s Baron Mordo who’s still hunting down sorcerers after defecting at the end of the first film.

Rumours abound of appearances from Ian McKellen’s Magneto, Ben Affleck’s Daredevil, and more fan-favourite characters from Marvel’s past, present, and future as former Spider-Man director and Evil Dead creator Sam Raimi returns to Marvel with an epic horror-infused genre-busting adventure where the possibilities are truly endless.

What would you do if you had the ability to travel back in time to change the outcome of your life? That’s the question behind this early noughties sci-fi thriller starring Ashton Kutcher.

Spider-Man: Into The Spider-Verse

Before No Way Home dared to dabble in crossing over Spider-Men, this animated smash-hit swung in and blew the concept wide open as Miles Morales’ wall-crawler starred alongside Spider-Gwen, Spider-Ham, and more. Part one of the sequel promises to take us Across The Spider-Verse later this year. 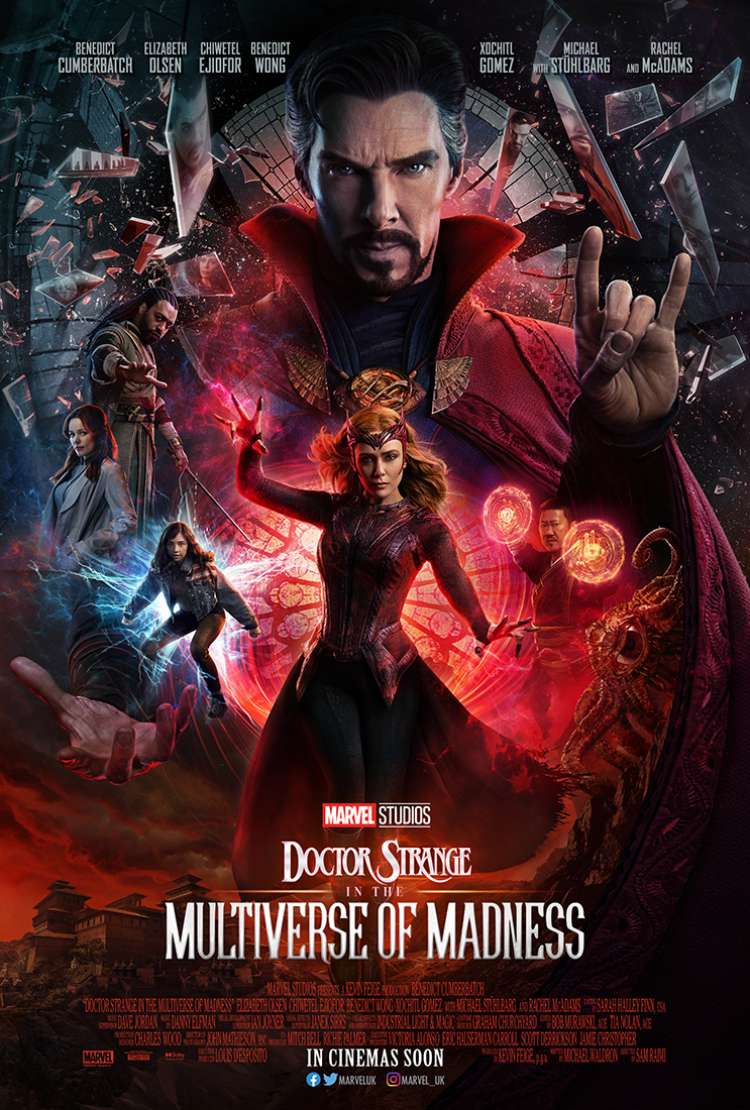 Doctor Strange In The Multiverse Of Madness

Into the multiverseCLICK TO FIND OUT MORE
12A
TRAILER

Doctor Strange In The Multiverse Of Madness Trailer

Marvel will blow your mind with the full trailer for the new chapter in the MCU.