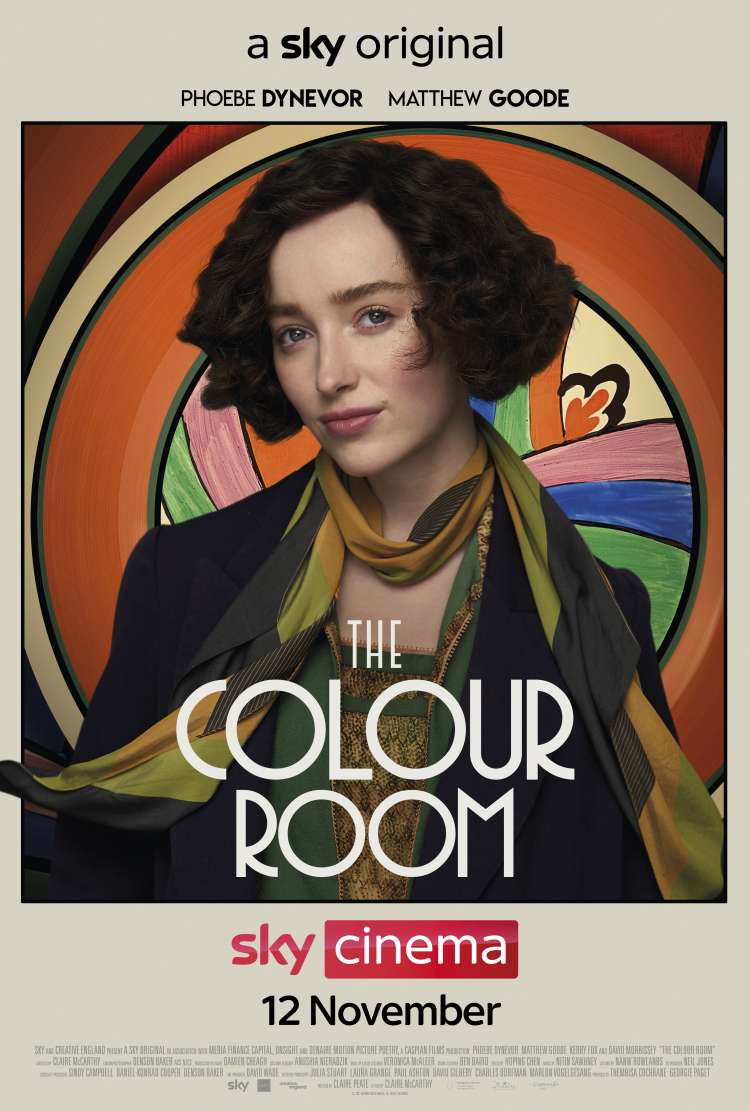 Her pottery made history, her story broke every rule

Phoebe Dynevor, Matthew Goode, and David Morissey star in a film inspired by the life of history-making ceramicist Clarice Cliff.

A vivacious young factory worker, Clarice lives in the industrial British midlands of the 1920s. Shrouded in the smoke of the factories, she spends her days working in the Potteries, all while yearning to pursue her creative ambition. Driven by this, Clarice takes a job with less pay and there meets the factories eccentric owner, Colley Shorter. Impressed by Clarice's creative flair, and able to forgive her transgressions, Colley promotes her to a junior modeler. As their relationship develops, so does Clarice's one of a kind artistry, as she sacrifices everything to escape poverty and become a trailblazer of art deco.