Boonie Bears: Back To Earth 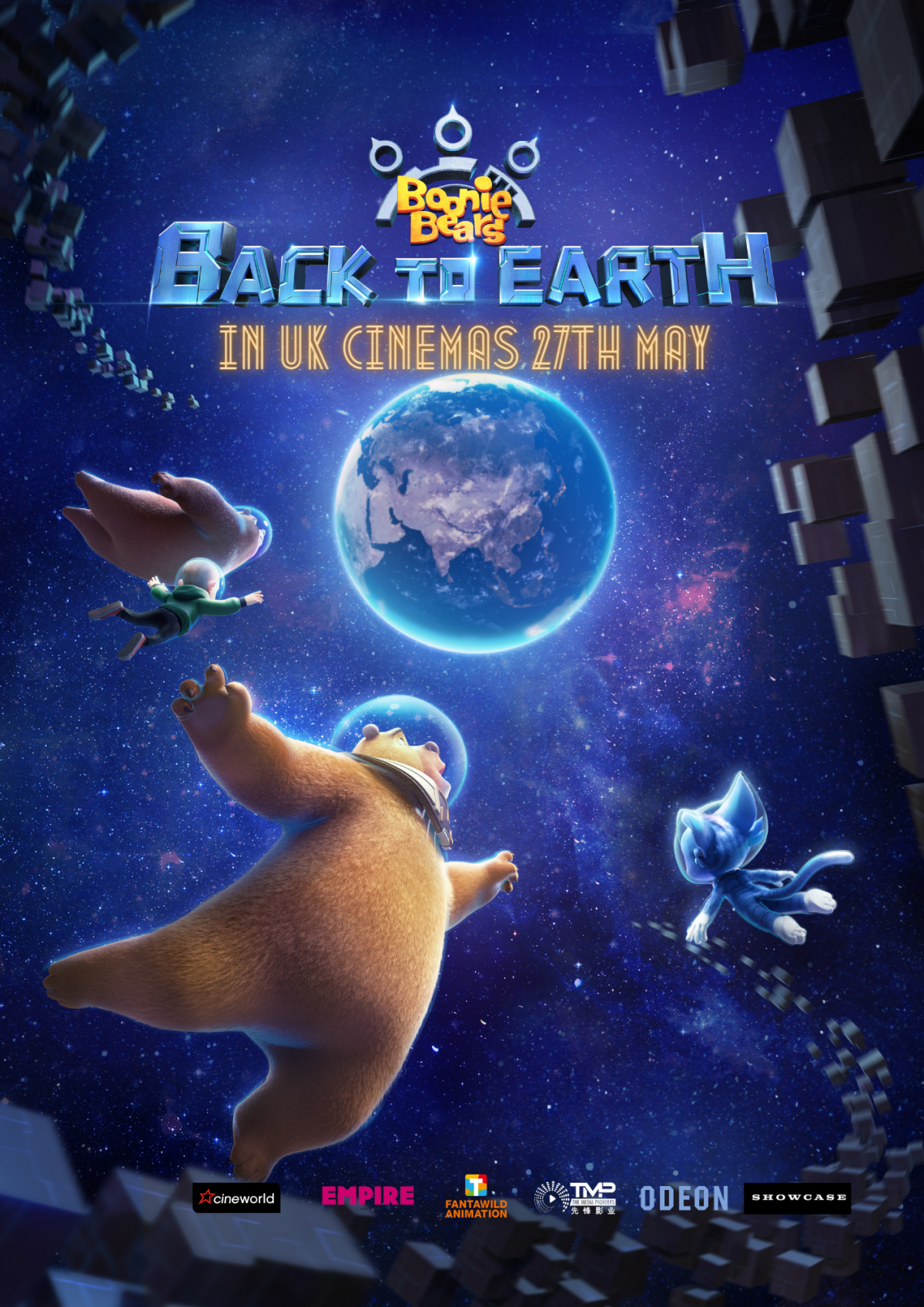 Bramble always wanted to be like his big brother Briar, but somehow, he always manages to get into trouble. After meeting the "alien" Avi, he embarks on a different path. No longer a timid bear who always hides behind his brother, Bramble find courage to help out his new friend, and battles to protect the Earth from encountering the same crisis Avi's people faced millions of years ago.

When an unknown object from space lands on Earth, Bramble gains new powers and an extra-terrestrial sidekick, a mysterious alien-cat-creature named Avi. Bramble learns that Avi's people, the Rhyot, originated from Earth millions of years ago, but after Earth became uninhabitable, they had to flee their home planet. But when Avid leads Bramble to the ancient relics of his people, a high-tech human army using all sorts of weapons attacks. Why has Avi come back to Earth? Will he be able to protect his homeland this time? Can they save the planet from crisis?